UK Politics: October '22 - “Mistakes were made and that’s the reason I’m standing here”

Can’t believe it’s not even been a month since Joe Lycett went on TV and was funny and everybody shat themselves about it.

his ‘you got this babe’ Tweets are the perfect follow up.

I’m sure most of us have been in a job where we’ve been four weeks into it and the novelty has worn off and we’re sitting there thinking “I still don’t have a fucking clue what I’m doing”. But I guess few of us have managed to tank the economy and sink our own political party in the process. @DanielG453
1/2 My tweet in relation to Birmingham was not about the city or its people. I’ve always enjoyed my visits to your city, but this morning I was greeted by an individual who threatened me with a mugging. I was angry and tweeted without thinking, I apologise for any offence caused. 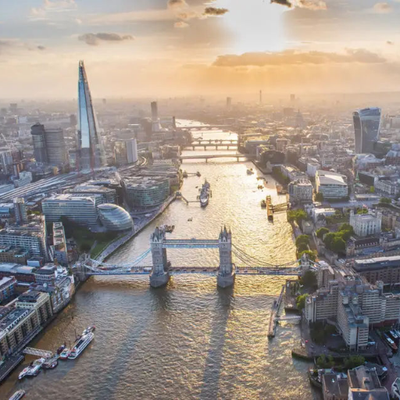 @Days_Are_Gone
Were you threatened with a mugging on 7 April too? 26 June last year as well? 🤥 twitter.com/DanielG453/sta… https://t.co/Y9PshemdcQ 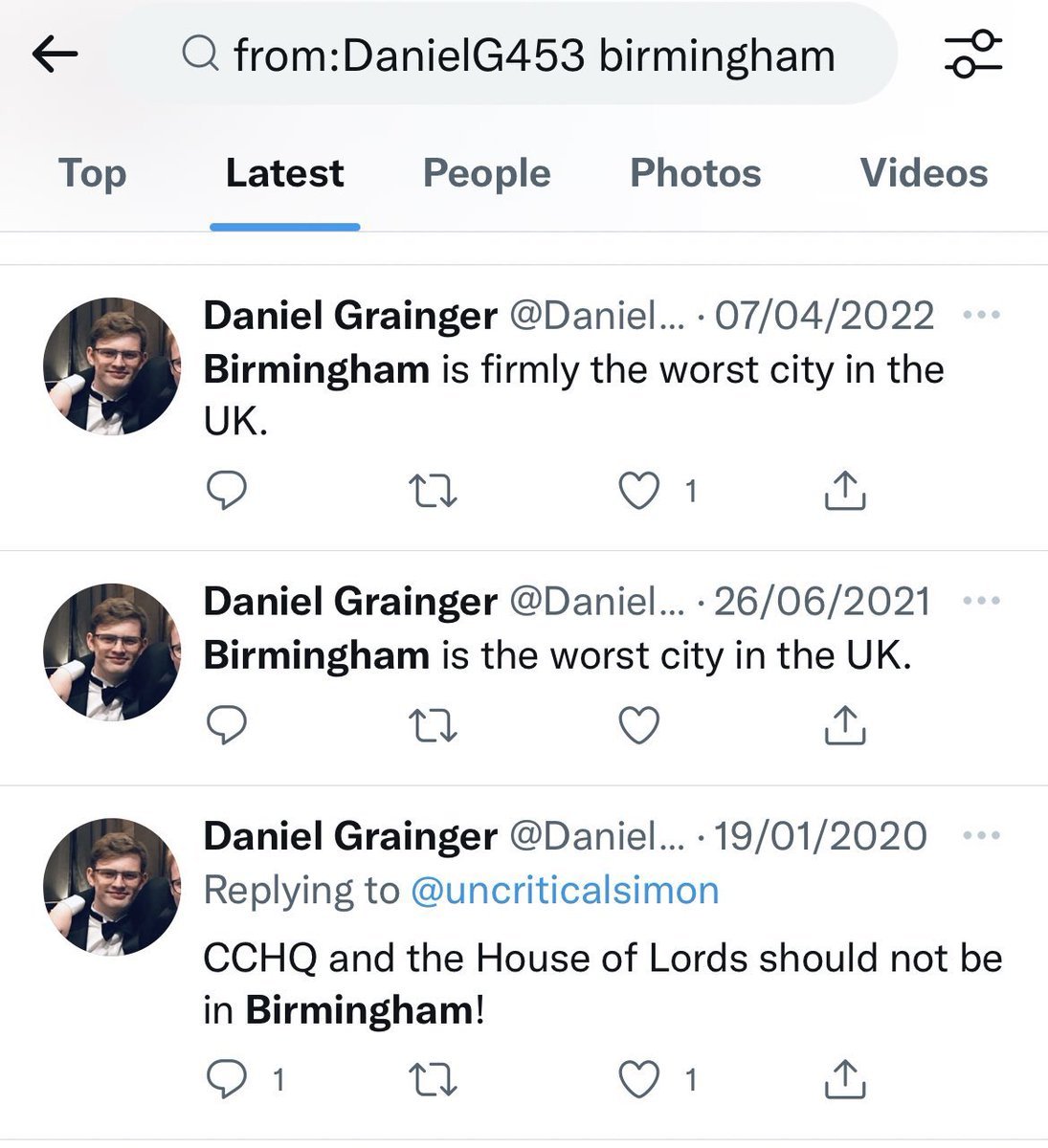 1/2 My tweet in relation to Birmingham was not about the city or its people. I’ve always enjoyed my visits to your city, but this morning I was greeted by an individual who threatened me with a mugging. I was angry and tweeted without thinking, I apologise for any offence caused.

Must get mugged a lot. Although probably not enough…

Always weird to be blocked by somebody with whom I’ve no recollection of ever interacting (the days are gone acct.), especially when they’ve done a Good Tweet

Don’t know why the cunts always have their conferences here anyway. Can they not build a conference centre in Surrey for them to use? But I guess few of us have managed to tank the economy and sink our own political party in the process.

And kill the boss

No even that you would be looking at far less than that. She said she was offered 4.5% before. What she might have meant was shed been offered 7% maybe (which is still eye watering) but due to the MMR affordability rules she needed to show affordability for the offered rate plus 3%.

This reminded me of a thing. As referred to in the post I’m quoting, one of the actual answers to the question “I pay x rent per month, why can’t I get a mortgage when it would be less than x per month” is that the banks check you can still pay it when higher interest rates kick in.

Now we’re actually going to find out if that test was harsh enough.

I suspect there’s a lot people who personally thought that they could just about pay the mortgage, while the bank thought “if this person has to start paying more for their mortgage then I can see that their non-mortgage spending being savagely cut would still let them repay their debit to me even though they’d not like it”

In a move befitting a Western, it appears the mayor has run him out of town 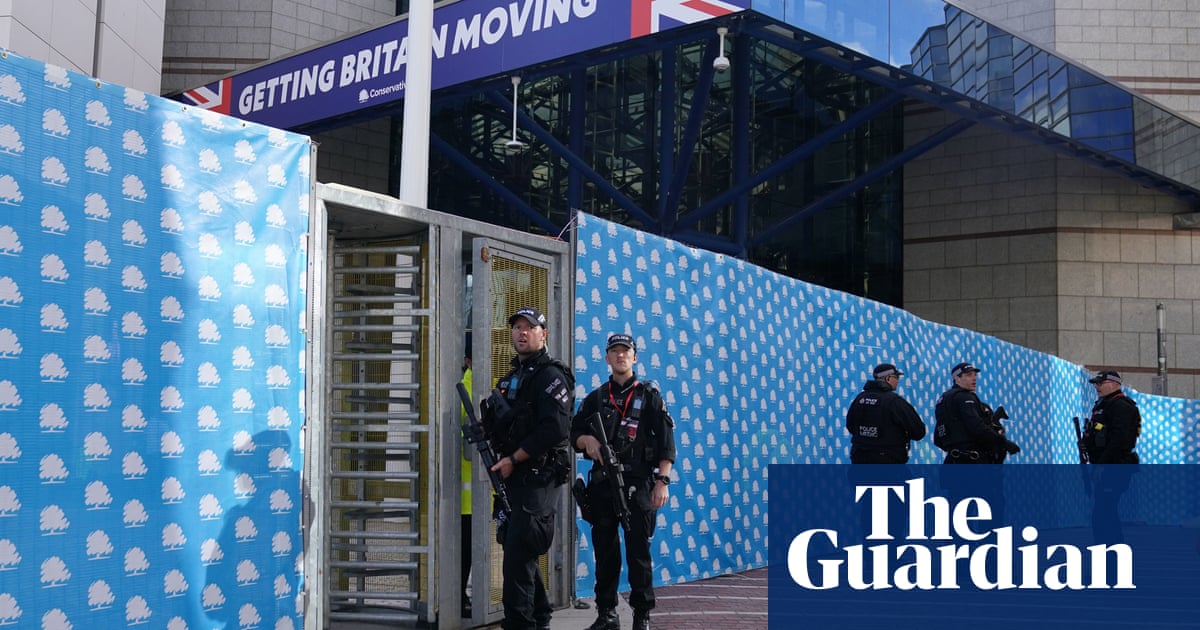 Young Conservative told to leave Birmingham after calling it a ‘dump’

You hate to see it

Well, seeing as you asked (you didn’t ask, apologies) I’ve always thought the Tories having their conference in Birmingham and Manchester (they alternate between the two) has been a pretty canny strategy for them. They switched from the traditional Blackpool, Brighton and Bournemouth conference circuit in about 2010. I was living in Manchester at the time, and it felt pretty tanks on lawn, the Tories turning up in the middle of a Labour stronghold. But over time both Birmingham and Manchester have got used to the Tories turning up every other year, and the Tory vote in both cities has increased in that time, most noticeably in Birmingham.
Compare that to Labour, who have been alternating between Brighton and Liverpool for their conference during that period, both of which are about as left leaning as cities come. It’s a bit preaching to the converted, talking to themselves. Reckon Labour need to switch to holding their conference in the Cotswolds or something, see if they can use Clarkson’s farm, that would show a bit of ambition…

I thought it was always Blackpool or maybe Brighton? Is Brum not recent?

They’ve been coming here for a few years now, at least. Here again in 2 and 4 years time as well unless, god willing, they really are finished as a going concern. @PippaCrerar
Wow. Kwasi Kwarteng attended private champagne reception *hours* after delivering mini-budget where hedge fund managers (who would gain from crash in pound) urged him to double down - scoop from ⁦@ShippersUnbound⁩ & ⁦⁦@Gabriel_Pogrund⁩ thetimes.co.uk/article/kwasi-…

Is this meant to be surprising?

I thought it would have been minutes

The big file that is then thrown in an incinerator

Now we can be warm!