The dregs of politics under Johnson were awful in a nakedly corrupt way, but what about the dregs of Truss? I’m hoping to see Alan Sugar at BEHC (business, energy and home computing), Martin Lewis as Minister of Money Saving (formerly chancellor), Alex James as Sec. State for cheese etc etc I mean, he’s not wrong I guess, but also…

If only there’d been someone in a position of power who could have done something about this!

At least Priti Patel is out, right? Or is she in charge of the new Home Guard

we do love our charismatic toffs 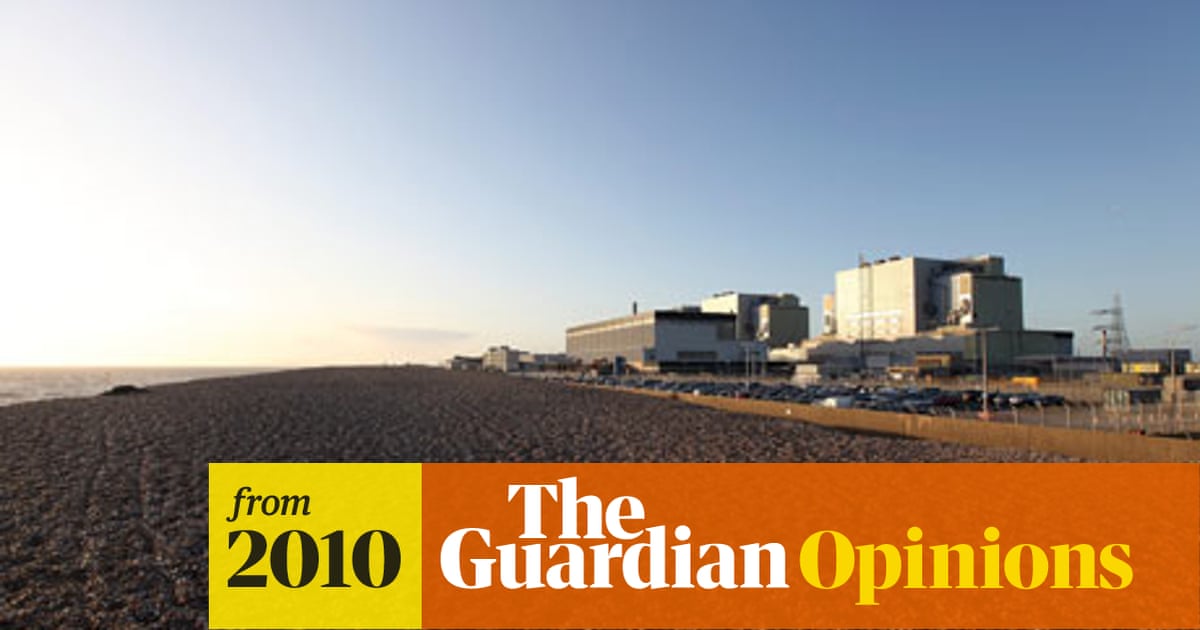 Simon Hughes: Nuclear is where Tory energy policy falls down: confused, incoherent and lacking in credibility

this is kind of a microcosm of why a (2/3) party centred political system just doesn’t deliver for the people.

You can’t possibly agree with a policy or even a general strategy proposed by the other side but if you change your position to disagree then you’re also criticised for flip flopping.

It’s literally set up for every single issue to be used as a political football. Engaging just seems so fruitless.

In this specific scenario it doesn’t help that most people are quite ignorant about nuclear power.

They’re all full of shit and I hate them

I can’t see her being in a cabinet role, friend’s bf who is close to this kind of stuff says that she’s probably stepping down at the next election after she didn’t get any support at all to run a leadership campaign

I fear Truss will never do anything funnier than the pork markets speech.

I also fear that she’ll destroy the lives of many people.

Just realised that the usual helicopter cam of the official car of the outgoing PM leaving 10 Downing Street, going down The Mall to the Palace, tending resignation, new PM going in, asking to form a Govt., driving up The Mall to #10 etc…

None of that is gonna happen

Wonder if there’ll be a helicopter cam following the official helicopters to & from Balmoral instead?

No matter who it is, no matter how big of a dick they themselves are, whenever somebody calls Tony Blair a wanker I get a little ghosting thought of “well you’re not all bad then”.

Really incredible how the Tories haven’t been in charge for the last 7 years, yeah.

how long have the tories been in charge for?

Question. Who do you think was Britain’s last good PM? Someone asked me this recently and I sort of pleaded the fifth. Would it be…Wilson or someone like that?