This is a thread to discuss the on-going war in Ukraine, the latest news and so on. If you’re looking for a place to find and offer support, please see here: Ukraine-Russia Support Thread

I’d rather not talk about it. Mainly because what could happen scares me more than Covid ever could. But also because our position is being represented by Pork Markets.

Obviously very concerned by all this. This reddit comment I saw earlier was really interesting (pls don’t yell at me if this is not factually accurate) 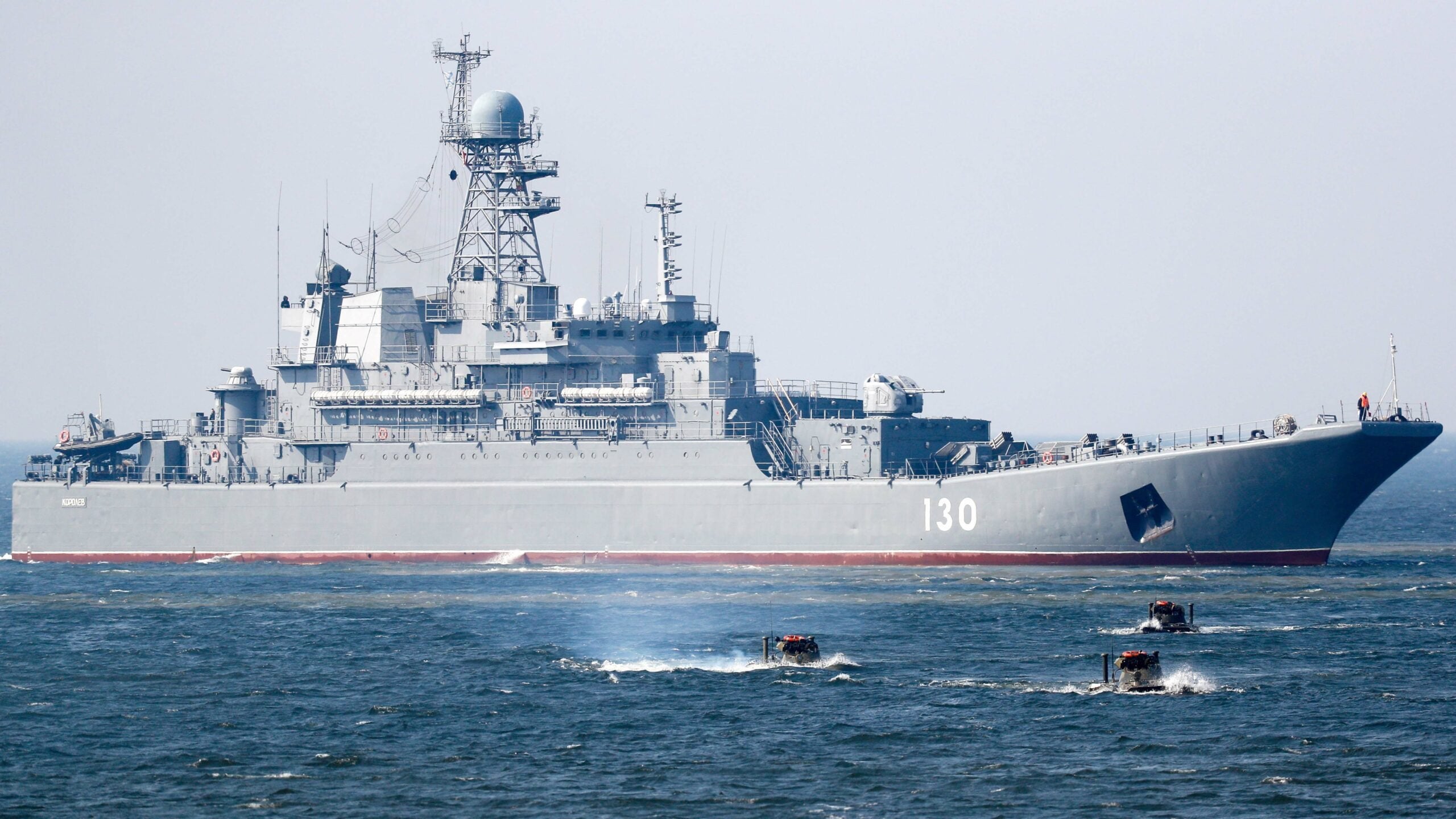 Been fairly detached from the news recently. Can anyone link to a summary?

Think it’ll end up blowing over

They do this quite a bit I think, just did a quick search for stories about Russian planes in UK airspace and found about a dozen instances from the last year alone.

Is there a summary of Russia’s ‘end game’ or objective here? I’m pretty ignorant but wondering why Russia are doing this right now

All feels a bit hopeless tbh. Is there any kind of feasible deterrent that can be used that Russia will actually give a shit about?

Solidarity with people in Ukraine. I was staying in Poland when the Crimea annexation took place and everything felt extremely tense and nervy, even though we were miles away from any relevant border (idk how much of this was just me as a foreigner or if the local people shared the feeling).

I don’t know enough about the ins and outs to really comment on the current situation, although I know the east of Ukraine is very pro-Russian due to ethnicity, language, history etc, but I was in Kiev early on in the Russo-Ukrainian war back in the summer of 2015, only a year on from the Revolution of Dignity which ousted Viktor Yanukovych and toppled the government, and the tension was palpable.

Walking round Maiden sq, thronged with pictures of protesters who were gunned down the previous winter, coupled with soldiers spending what could be the last moments with their families before being sent out to the east was a bizarre experience. Real eye of the hurricane moment in time.

My wife is Ukrainian and lives in Kyiv; I travel there pretty much every two/three months. (Long-winded story re: logistics.) She’s adamant that she won’t leave the city if there is an invasion as her mum wouldn’t physically be able to make the journey. A fighter jet flew over her neighbourhood on Wednesday, which might have been related to Blinken, but was alarming all the same. Her cousin is a teacher in Cherkasy, and in a chat with her mum, mentioned that the Department of Education has sent out a mass text with instructions on teaching pupils how to pack a bag for emergencies.

Mostly accurate. Ukraine still has the weakest hand and the IMF is going to be keeping a very tight eye on whether it’s deemed to be at war. Zelenskiy (and Poroshenko previously) have been at pains to call the Donbas situation an ATO because the loans that helped prop up the government after 2014 would dry up instantly otherwise.

the east of Ukraine is very pro-Russian due to ethnicity, language, history etc,

Kyiv is also a majority Russian-speaking city, although it’s moving a lot closer to 50/50 with Ukrainian in terms of first language. Large chunks of the south and east were majority ethnic Russian areas during the last days of the Empire and further consolidated due to vast death/removals during the Holodomor, the Great Terror and the second World War.

Walking round Maiden sq, thronged with pictures of protesters who were gunned down the previous winter, coupled with soldiers spending what could be the last moments with their families before being sent out to the east was a bizarre experience. Real eye of the hurricane moment in time.

Gave notice to get married in Kyiv a week after the storming of Maidan Nezalezhnosti. First Sunday of that trip, we walked down to Maidan via Institutskaya, where the pavements had been torn up and you could see windows that had been hit by sniper fire. Past the entrance of Khreshchatyk metro was a line of wooden shields and tyres, along with other makeshift barricades. About 80,000 people were in the square at the time, which was still an enclave of tents for civil groups, medical stations and soup kitchens. The worker’s building opposite the square had been burned out by the Berkut the month before. It’s the closest I’ve ever been to standing in a live war zone and it fucks me up every time I think about it.

Very informative post, thanks for sharing. I hope that your family are doing as well as they can during this time.

Also re: the Reddit comment - post-independence, Ukraine found itself with the third largest cache of nuclear weapons in the world. They got assistance in decommissioning them thanks to the Budapest Memorandum, which also asserts Ukraine’s territorial borders and sovereignty as a state, although it doesn’t compel any partnering signatories to actually do anything should that territory and sovereignty be compromised. Since Crimea and the Donbas, they now know that they’re mostly in this alone, and non-proliferation is now a much harder sell to the Ukrainian public.

I don’t see America/Europe backing down over Ukraine being allowed to join NATO if it wants, but I believe this brinksmanship will be enough to stop Ukraine doing so for a little while. 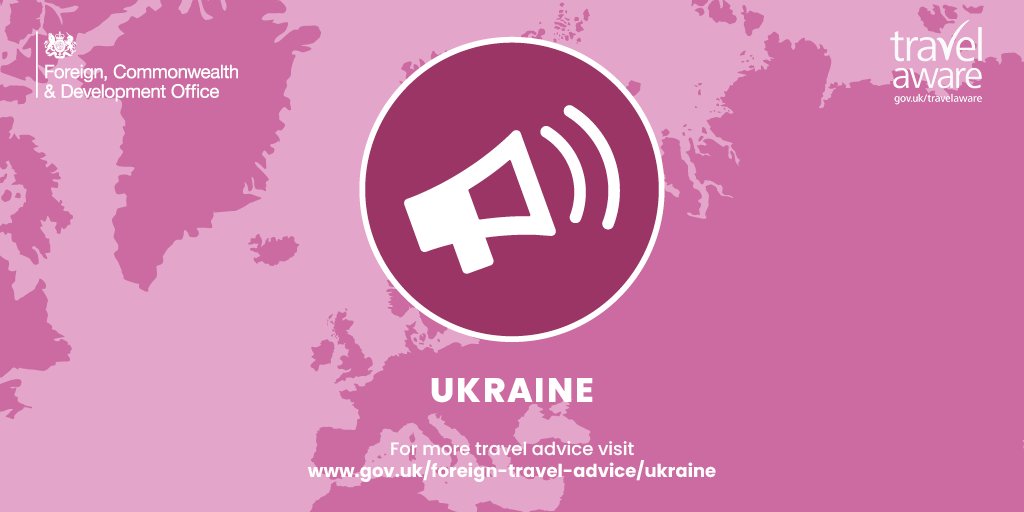 A friend of mine is a teacher in eastern Ukraine. She’s had to register with the FCDO and her American colleague is being evacuated on Monday

Thought this was a useful & informative piece

As NATO meets to discuss the tension on the Russian border to Ukraine, and the papers fill with denunciations of Putin’s aggression, I still find it useful to return to the framework I developed in Crashed for analyzing the intersection of...

Very curious why our security service manufactured such an easily debunked lie. Seems both sloppy and unhelpful at such a tense moment. 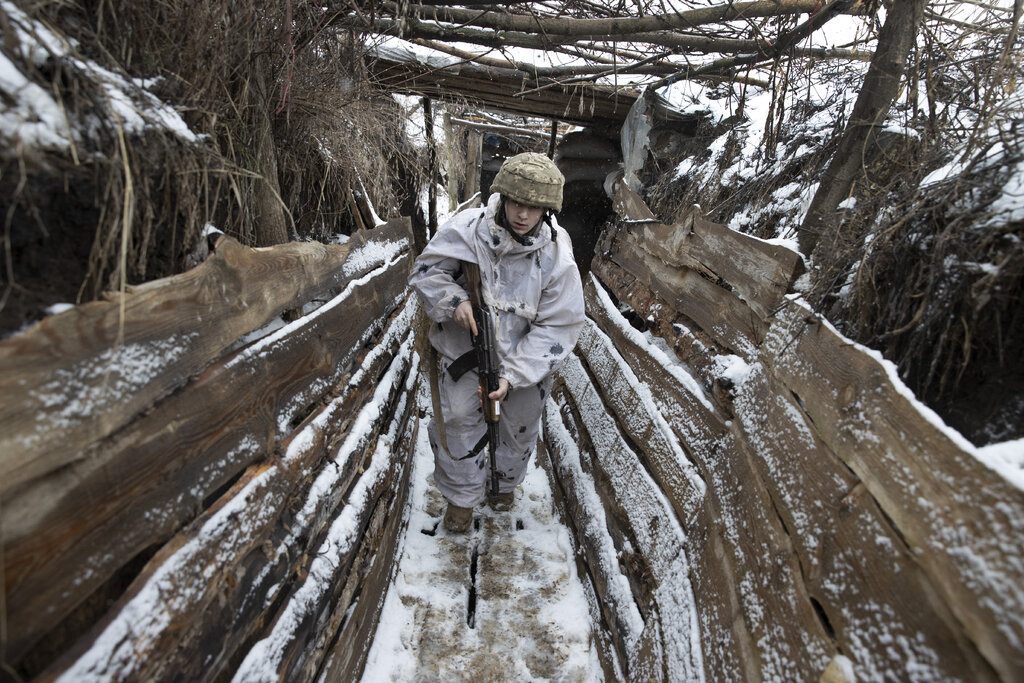 In a highly unusual public statement, backed by U.S. officials, London named the putative head of a potential puppet government but few other details.

It’s something Russia have done before with Yanukovich, right, or am I am just being overly simplistic?