Ultrasound are re-issuing 'Everything Picture' Wow ! Nobody cared back then, what are they expecting ?

I was one of the few people that loved this album when it came out.

As such I excitedly got a ticket for the Tunbridge Wells show (great venue by the way); and dusted off my CD copy of Everything Picture, which hadn’t been listened to for years.

It is not as good as I remember. The Gary Glitter bits in Stay Young 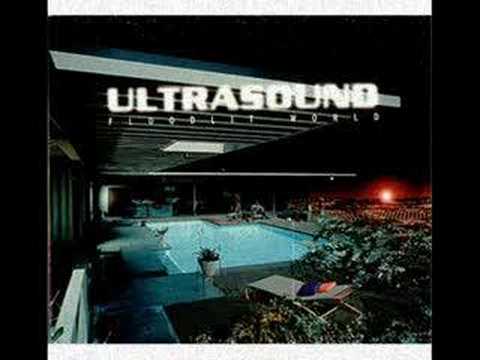 I care! They were superb, even if the album has a bit of filer and excluded some of their best tracks.

I thought they were great then and still great now!

I very very much care about this and you’ve reminded me to get a ticket (saw it on FB just before Xmas I think), so thank you! Everything Picture is a somewhat-maligned, mostly-forgotten yet utterly fantastic album, and the attendant singles + B-sides are even better. Also, their second album Play For Today (2012) is also magnificent and well worth anybody’s time. 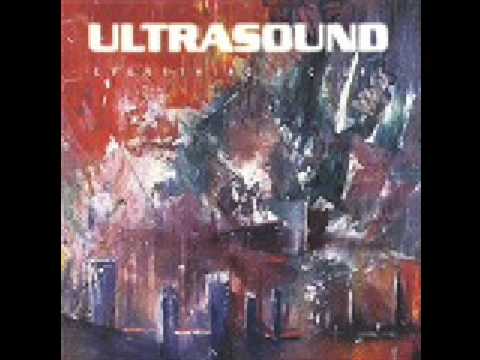 I’m amazed he is still alive to be honest

Setlist for ‘warm up’ date. Band are promising more surprises for the tour proper… I should hope so! Only 3 songs from ‘Everything Picture’ there. Also, get ‘Best Wishes’ in the set!

Everything Picture should have been a single album, with Best Wishes and I’ll Show You Mine on it. I do like them though, the second and third albums were great.

I was kinda hoping for an “Everything Picture” full album show, but hey, I’ll take it

So was i! I kinda thought it would be ‘Everything Picture’ as well as non-album single and B-sides.

I was kinda hoping for an “Everything Picture” full album show

That’s very much what the tour was advertised as.

Guess I should probably listen to their other albums eh? 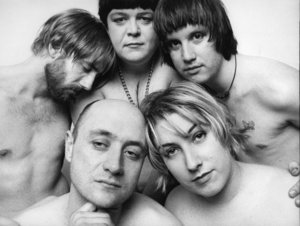 Ultrasound are an English indie rock band. With roots in the British underground psychedelic and experimental rock scenes of the 1980s and early 1990s, the band emerged in 1997 and soon gained attention for their "operatic prog-glam ambitions" and...

Band are playing Manchester and London next month. The gig in Glasgow scheduled for 28 August 2021 has now been cancelled.

Yep, I believe band decided to consolidate the tour in light of concerns about COVID. Now just doing MCR and LDN.