No longer a thing 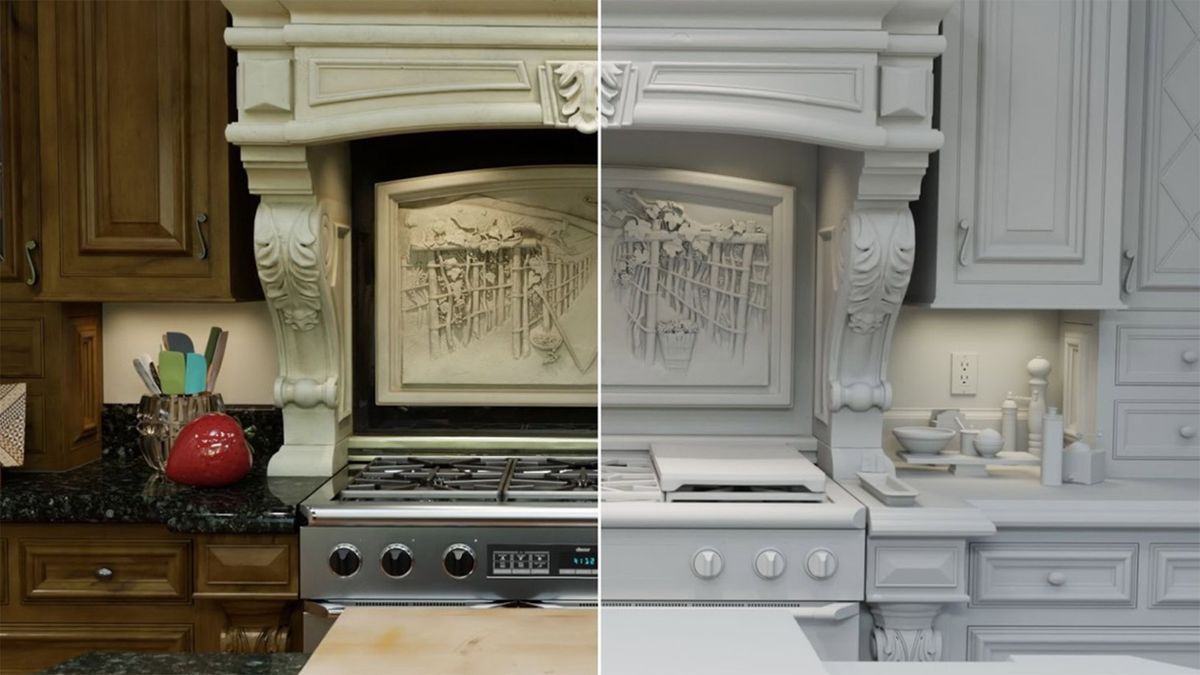 tl;dr Nvidia’s CEO in their keynote presentation in April was completely CGI and it was so good that nobody noticed 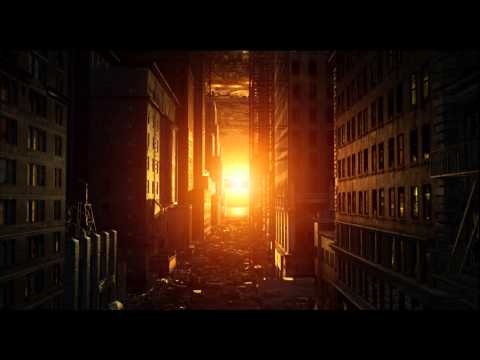 Just watched a clip of it and can definitely tell.

The kitchen is a bit ostentatious for my tastes too

it was so good that nobody noticed

what kind of fool watches an Nvidia keynote anyway 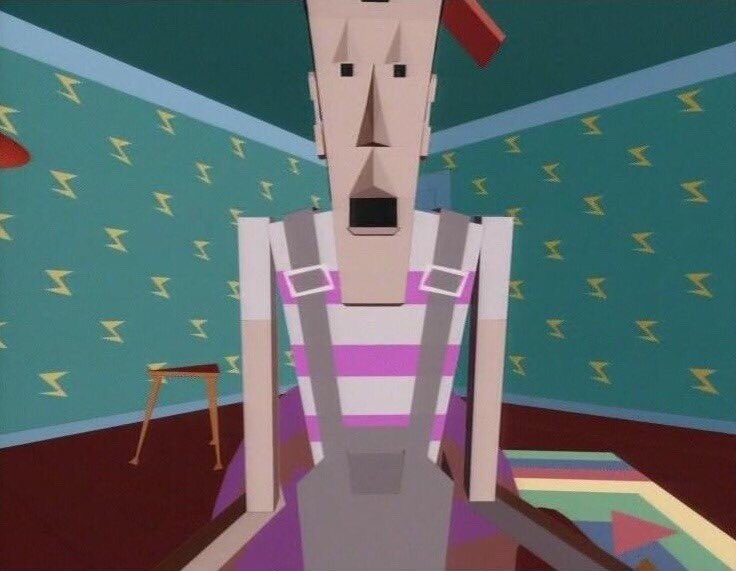 So they had all those people convinced that they were watching a real person and they didn’t turn him into a werewolf at the end or anything!?

it’s weird how he’s not breathing

More of a buckler, really

Furious about this. Don’t expect me to tune in for GTC 2022 keynote, Nvidia!