I think 4 is one of the best episodes, I think it hangs together well.
I’m not sure who Ø is but am going to have to check him out. I’ll report back what I find out.

So listened to Riverrun. There’s some really good songs on it but nothing I’d go wild for, apart from JAL to Tokyo. Pity it’s not on streaming, there’s a great playlist highlights to made from it. Glad I checked it out though.

Which is a nice way to wind it down. I’ll do the full round up soon. 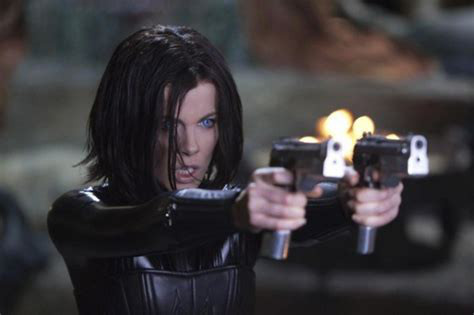 @jeromium I won’t put the closer till you finish ep 5 if you want. I’m enjoying your work and would love you to close it off.

Thanks! I’ll plan on listening today.

Thanks for helping me listen too. Generally, I like it much more than Drift I think.

Gotta say that this thread keeps taking me back to Second Toughest… I always knew it was their best album (IMO) but I now realise it’s one of MY favourite and most important albums, for broadening my tastes, opening new horizons etc. and Juanita… will never be bettered. (Think this is my mic drop on this brilliant thread)

That’s not a bad playlist is it, eh? Maybe if we knew that some of the tracks on the live album would also be selected for the studio LPs we might have mixed things up, but that’s broadly a belting bunch of songs

I listened to ep5 today but unfortunately it’s been a really hectic day and I’m beyond spent. I was driving while listening to most of it, and feverishly working for the remainder. So I can’t possibly put any thoughts down as it’s been over 6 hours now. I’d like to play it again tomorrow and hopefully do a write-up, as I did actually enjoy it. 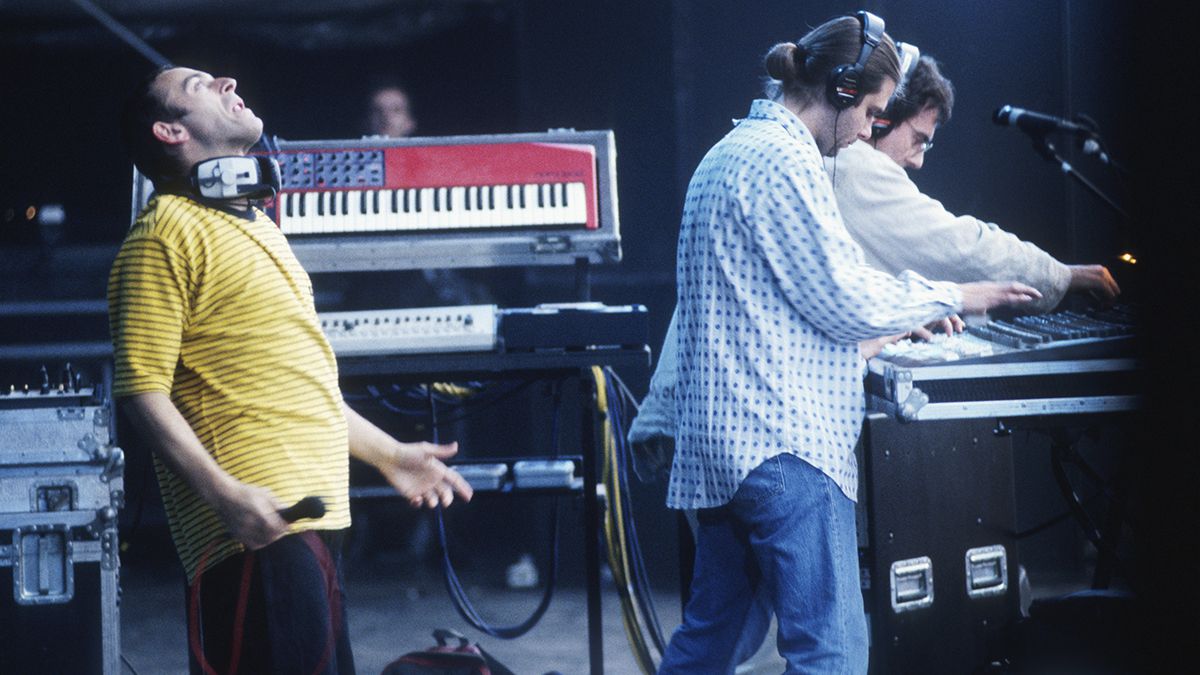 Back in 2010, Underworld’s production mainstay talked us through the band's seminal mid-’90s long player

I just put this on a second time as I set out to walk the dog at sunset. I enjoyed “Toluca Stars” the first time yesterday and I’m enjoying it now. It’s a really chill beat with some enjoyable vocals. A nice vibe, calm. There’s nothing here I don’t like. There are no obvious hints at older works, making you think they’re out of ideas, or anything too weird making you think they’re reaching beyond their abilities or trying to be too cool for their age. No, it’s just a very modest and chill tune. Yes, it’s long, but I’m not bothered by that at all.

“Mile Bush Pride” has a good beat and good energy. I’m enjoying the vocal style right from the start. Actually forgot his short this one was, lol. Well it’s over and it was good.

“Imagine a Box” also has a great start. Very upbeat and melodic, and fresh actually. Really nice keys. Good vocal style too. I recall the first time yesterday I was a little put off by the woo ooos and howling, and that’s the case today too. But the underlying song really makes up for it. Very melodic and nice. But it would be another point if not for that.

“Tree and Two Chairs” has a nice organic, live drum sound and a fun xylophone-like melody. Maybe it is a xylophone, what do I know? New sounds are coming in just before 3 minutes and I like them. It’s building a little, but doesn’t feel like it needs to build to anything. It’s just doing its thing. This is a fun track. I guess around 5 minutes I’m wondering a little bit where this is going, considering there are 8 minutes left, but we’ll see. Nothing annoying, that’s for sure.

I’m around 7:30 on that track now and have to put it on hold till tomorrow. To be continued!

Picking up where I left off with “Tree and Two Chairs” from Episode 5 as I set out with the dog on a sunny Sunday morning. Still a pleasant tune that sounds nicely organic and live. A bit jazzy after 10 minutes, nice to bring in a few new sounds. Overall I think the song could do a little more with its runtime, and I probably didn’t think that when I played it Friday because I was either driving or working. At the same time, it sounds good and what really does it need to do? Maybe shave a few minutes but the length is only an issue under certain conditions.

“Give Me the Room” starts with a familiar techno beat, familiar in that it’s recognizable as Underworld but doesn’t feel recycled. As with the rest of the EP, I’m enjoying the vocal style—this is what I want from Underworld. Seems to go by kind of quickly, and at some point there were these darker synths that came in and I really enjoyed. Perhaps something Ø [Phase] contributed? Do wish those were a little more prevalent throughout the track as that’s what really gives it strength.

“STAR” sounds unique from the start, with its beat and vocal stylings. Interesting mention of random famous people. I’m not bothered by it, and it sounds decent, just tilting my head at it trying to understand or make sense of it I guess. And it’s over before you know it, especially if you’re trying to write about it. I think really it works for Underworld, thinking back to vocals and lyrics from their big 3, this isn’t that out there.

I think this holds together really well as an EP and as I think others have said, it’s probably the most enjoyable in the series for that reason. I’ve enjoyed songs on the others, but each EP before this seemed to have something annoying or stupid that soured the overall experience. No so here. The long songs work and aren’t overly long—though I wouldn’t complain if they were trimmed a little, making for an even tighter EP. I’m glad the DRIFT series finished on a high note. I should revisit EP4 as it’s the only one I could only play once, and in kind of curious about the sampler as well, to see how that holds together and whether it contains the songs I liked or not.

Thanks for guiding us through this, Uncle R!

I should revisit EP4

You should, there’s great music on it.

Thanks for guiding us through this, Uncle R!

It’s been my pleasure

Let’s wrap this whole thing in a nice little bow.

A Hundred Days Off.

And there we go folks, the final scores. Second Toughest as the winner, by a whisker, Everything Everything being one of the best things ever.

Thanks again everyone, it’s been great. Hopefully there’s some new music in the near future.

It’s been wicked, loved every minute. Thanks for sorting. See you when the next one drops!