Just popping in to see if there’s any love for Unkle at all on here?

Absolutely love Psyence Fiction, it may even be my favourite DJ Shadow thing. Other albums also good, surprisingly long career and consistent level of output.

Anyway I picked this up today and am excited. Didn’t even know it was a thing, just saw it in the fancy Blu Rays bit of HMV.

Psyence Fiction is one of the records that saved me from a life of proper haircut music and I’ll always love it. By the time they got round to making another album it just passed me by for some reason. Might listen to PF tonight.

Really love Unkle. Great variety even if it did become a bit ‘early 00s advert soundtrack’ towards the end.

Not the biggest fan but love this track. 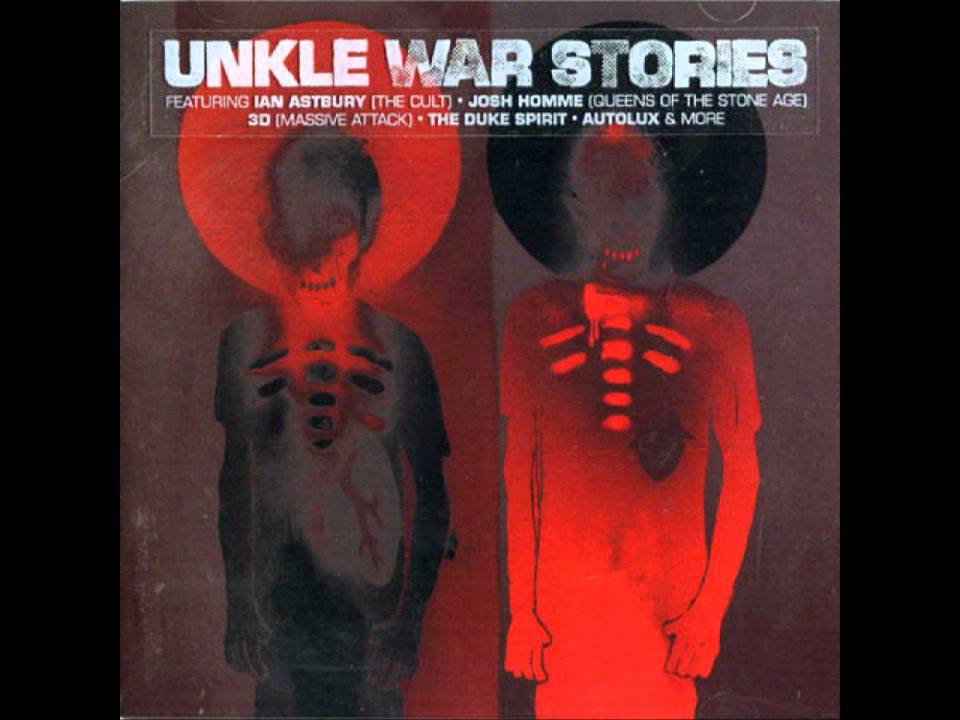 I miss the drums of the Shadow colab but there are some really nice moments in the more recent stuff. 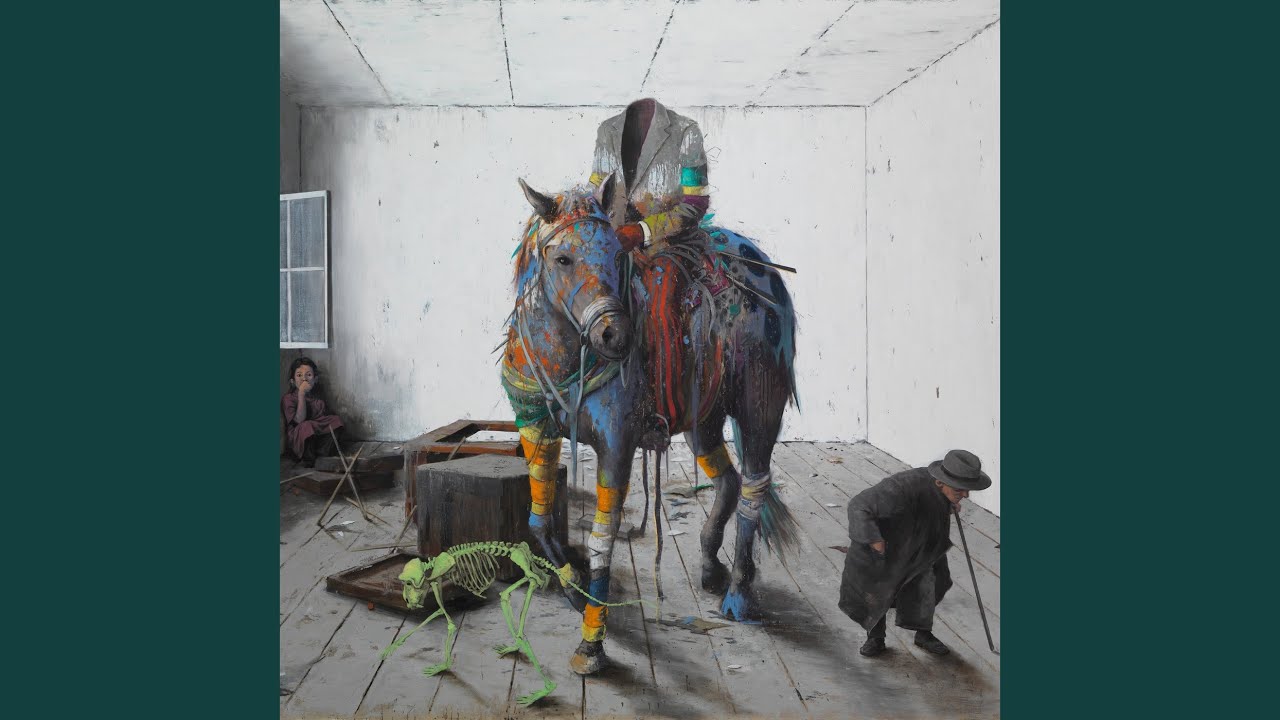 Thanks @anon19035908. Not doing great, but retail therapy always helps

I’m a bit obsessed with Celestial Annihilation from the first album.

The second album isn’t awful but it definitely isn’t a patch on the first. It’s almost as if DJ Shadow was the really talented one.

Yes! Most of the albums are very solid, think they lost a bit of the hype as never never land (the first post shadow one) took ages to come out and wasn’t the best…
James Lavelle always picks some very good collaborators and the beautiful packaged stuff with some fantastic artwork always helps.
There was a massive ‘installation’ at the saatchi gallery last year that despite my reservations about such things was pretty enjoyable.
Some of my collection:

Amazing. What’s the big white one on the far left?

One of my first things on the internet was going on the Mo wax message boards (on dial up at my parents) and one day they messaged some of us and they got sent to us for free. Blew my mind as a kid!

Was a big UNKLE fan back at uni. Think this is my favourite thing that Lavelle has done

Remember playing these, which would never get a proper release due to the massive copyright infringement:

Do Androids Dream of Electric Beats? 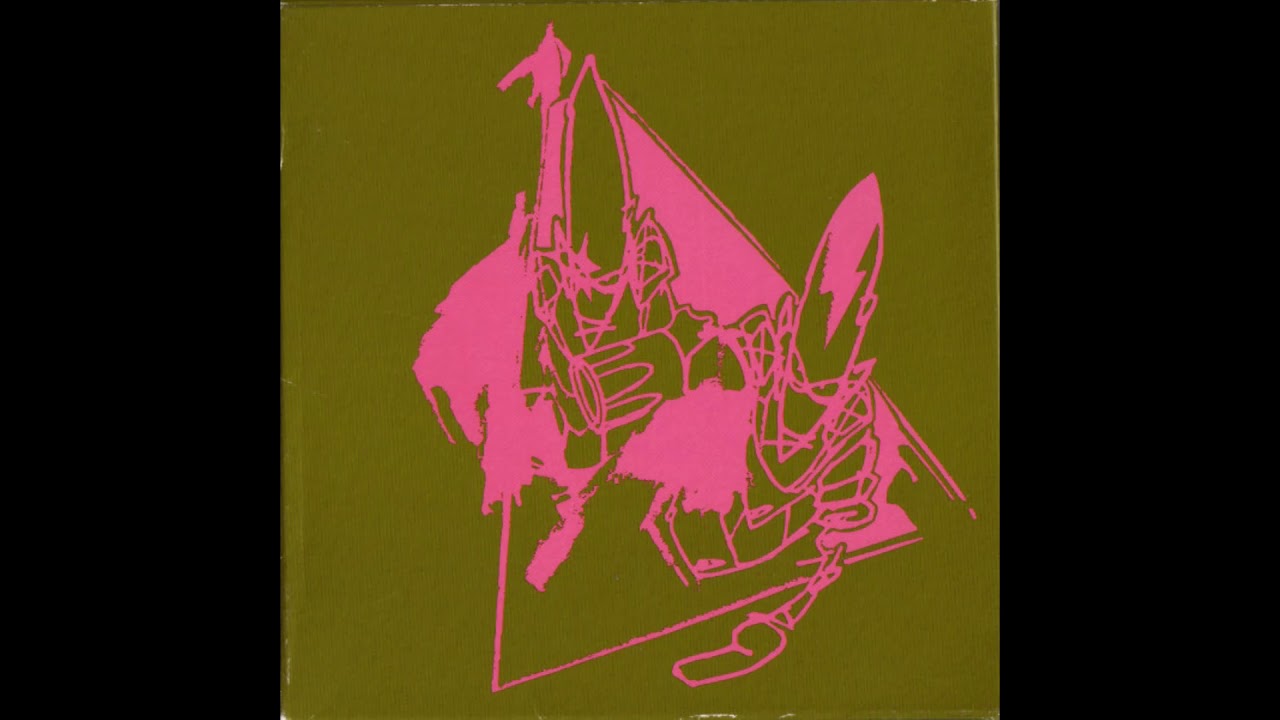 Always found the video for Eye for an Eye really unsettling

Always prefer Endtroducing but there’s some great stuff on Psyence, one of my favourites on there is by famous covid denier Ian Brown

It was a shame his vocal version didn’t appear on the album itself.

I love Psyence Fiction. Rabbit In Your Headlights is still astonishing.

Rabbit In Your Headlights is still astonishing.

I gave PF a spin the other day - it, along with all the other early DJ Shadow stuff really holds up.

I would also like to know the answer to this question.

In the meantime, I reckon this is Shadow’s best beat since the glory days. 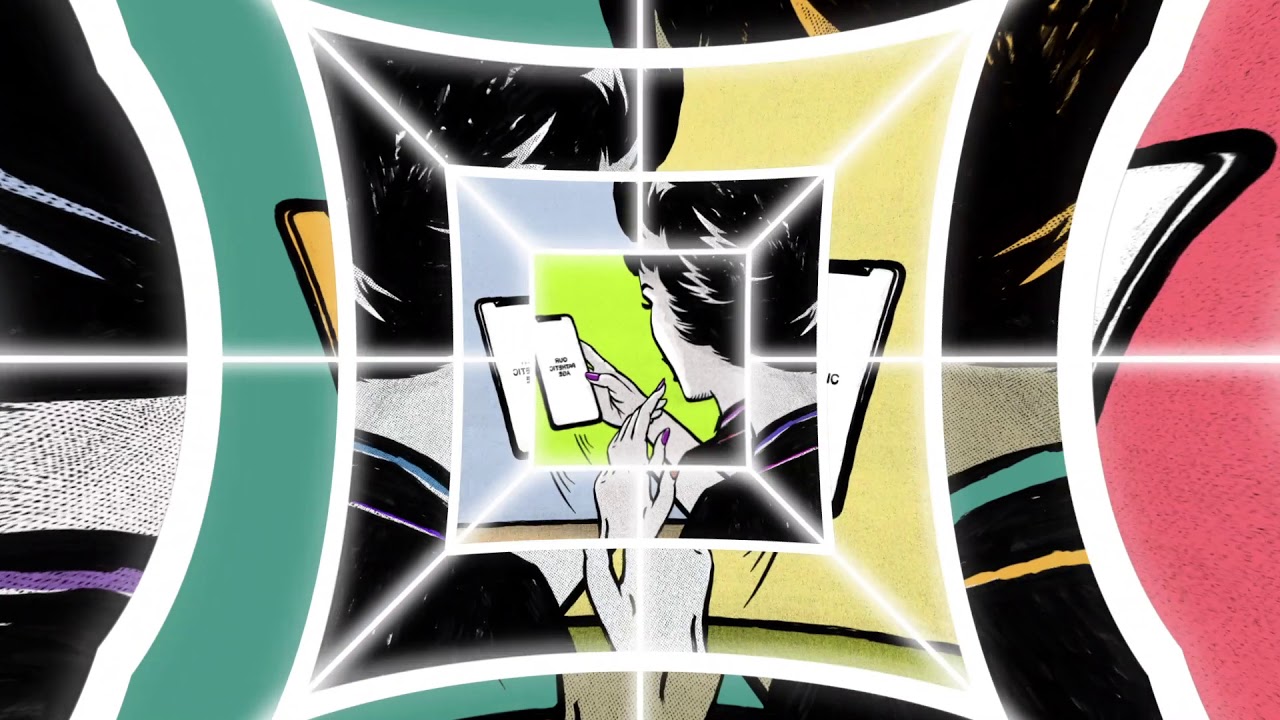 In fairness, at the end of mo wax, the stuff they were releasing wasn’t much like the stuff at the start. There was a fair bit of insipid indie and some pretty poor grime as well as a reggae collection!

Ninja tune remains a fairly solid label for a similar sound, and they’ve been around for ages.

They made the best mash up ever too: 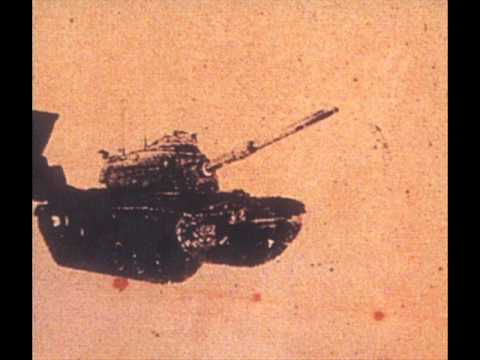 Yeah. Pretty much peaked around '96. There are still some belters in the later stuff though - the Urban Tribe album is one of the best things they put out.