Unlock a memory that others forgot they had

Star Fleet, a shonky dubbed Japanese import. I was a bit disturbed by the cranial scorpion implant that turned one of the good guys into a baddie. Just watched bits of that episode back and - oh boy - does he go on about shame, betrayal, honour and deathwishes in a way that most children’s TV doesn’t. Still, the theme was probably Brian May’s finest work. 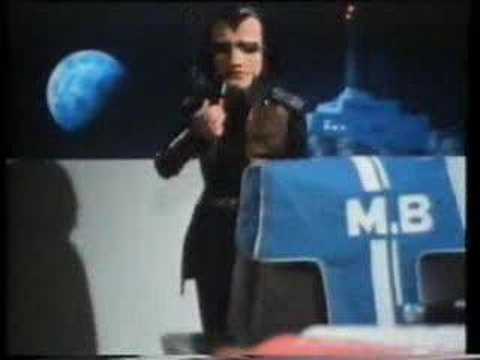 I loved this show

Glad at least one other person here remembers it! I’d forgotten one of the characters is called Barry Hercules - that is a phenomenal bit of naming.
It also appears to be available on DVD. I’m pretty sure I didn’t watch the whole series when it was first broadcast - feels like the sort of show that’d be shunted around the schedules so easy to lose track of in those days.

I used to watch it. It had the same Saturday lunchtime slot as Terrahawks too.

According to Den of Geek’s review of the DVD, the Star Fleet “making of” doc features Anderson saying that it spurred him on to make Terrahawks.

It shared some of the same voice cast as well.

These are great, if I had need for a pencil case I would seriously consider getting one.

Did Sunny Delight (Sunny D) ever go away?

I remember this because I’ve never forgotten it. Never tried it either, looks grim as.

I HAVE NEVER FORGOTTEN THE OUTRO SONG TO THE RACCOONS AND I REFUSE TO BELIEVE ANYONE EVER HAS.

A classic example of a programme where I loved the intro but never bothered to watch the main show as I found it dull, see also Grandstand.

Loved the adverts but we never actually had any.

My mum and stepdad were ice cream snobs when it came to stuff for the freezer so they’d only buy blocks of stuff from Marine Ices over in Camden (opposite Chalk Farm tube in those days). Which meant us having ice cream in the house was a rarity.

Do you still get Playmobil stuff? That was boss as fuck.

Yeah you do, although it’s obviously a poor version of Lego.

They made a Playmobil movie a few years back and it sounds so bad I almost want to watch it.

Here’s what my mate said of it after taking his kids:

So it starts off in the real world, with a ‘teenager girl’ with coloured streaks and stuff in her (clearly to hide that the actress is older than she’s playing) and she’s practising how she’s going to tell her parents that she’s going to postpone going to college and go travelling (becauae lord knows there’s nothing that the junior school audience that this movie attracts likes more than late teens discussing their life plans) and then her ‘cute smiley’ 6 year old brother comes in and asks her what she’s talking about to which SHE BREAKS INTO A MUSICAL NUMBER!?! A perky bit of Nickelodeon pop about travelling the world , sang in her bedroom with lots of pretending to sail and looking out to sea choreography leading to the sister and the brother to play with big smiles on their faces with some Playmobil just to reassure everyone that they haven’t wandered into the wrong screening room. Happy happy joy joy which is suddenly interrupted by a knock at the door. The kids go down stairs and opening the door and it’s some cops WHO tell them in one sentence that their parents have died in a car crash. I could almost sense every kid in the room gearing up to ask when the James Bond spy and the fairy were going appear. These kids were about to have a long wait.

Actually his scathing review goes on for several paragraphs. It’s all sticking the boot in.

It’s not a terrible movie, by a long stretch. The issue for the Playmobil movie is that the Lego movies are much better in every respect, from animation, jokes, famous people doing voices, etc.

I had to watch this with relatives in the cinema, worst film ever, was too annoyed to even fall asleep

Absolutely great work from you and @rob.orch

Ok, maybe it’s bad, and maybe Jimbo watches such a stream of absolute bile on tv / YouTube sometimes that relatively it doesn’t seem that bad

It is available on DVD and I have it. One of those rare nostalgia things that does’t disappoint too. Just the first few seconds of music on this takes me back instantly. 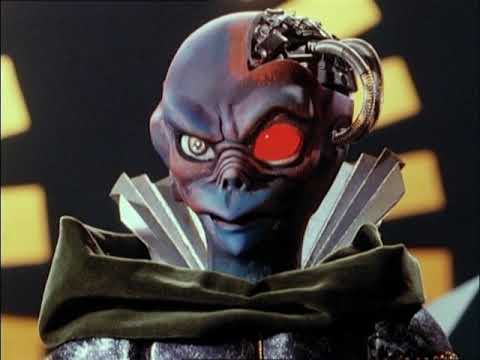 Fun Star Fleet fact: The little ginger fella is voiced by Mark Rolston, aka Drake in Aliens/Bogs in Shawshank. Something of a departure.