This afternoon is fine.

Here’s a list of some of what’s in my drawer:

Most useless gift you've ever been given Social

My uncle gave me and my husband a literal white elephant for our wedding gift. I don’t know what it’s made of (marble? really hope it’s not ivory) but it weighs about 10 kg. Didn’t want to sound ungrateful but I would have preferred some cutlery tbh Here he is [image]

I used to go to great efforts to get unwanted gifts for my cousin on his birthday. These included, but were not limited to:

Season 8 of Charmed on DVD. I don’t watch Charmed and I don’t have seasons 1-7, but someone thought I’d appreciate this gift.

I think I’ve actually still got it somewhere.

Any teachers on here? You guys know ALL about unwanted gifts.

I do remember one year towards the end of my Mamgu’s innings that for Christmas she bought both of my brothers a multi-pack of Co-op own brand chocolate wafer sticks and I got a multi-pack of Kit-Kats. Still bring that one up now and again as unquestionable proof that I was the favourite.

Not meant as a reply to Spadunk

Got a half-eaten box of After Eights once.

Religious uncle once bought me this: 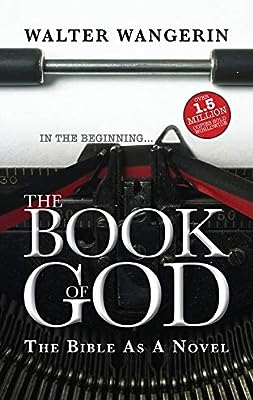 The Book of God: The Bible as a Novel

Stayed on my shelf with the spine turned inwards until I moved and threw it out.

Mrs HYG gets the best stuff, also religiously inspired. When she had her bat mitvah, her born-again uncle gave her a set of Left Behind books, stories explicitly about how non-Christians will go to hell. It’s the only recorded time in her family’s history that her grandmother got angry with the uncle.

However, the grandmother also gives inspired gifts, including this, which will make you both cry, and salivate! 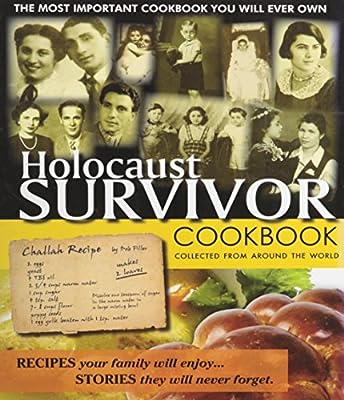 Holocaust Survivor Cookbook; Recipes From Around The World

My Amazon suggestions are going to be fucked for months now.

I’m not going to moan about the multiple unwanted Jamie Oliver books I’ve been given now. Fuuuuuucking hell.

Jesus and I thought this belter from my dad was bad: Got a copy of The Secret floating around somewhere. The audiobook (I literally never listen to audiobooks anyway, certainly not going to start with this).

A Man Utd iPhone cover (which would be great if I had an iPhone - the assumption was that all phones are the same size. It’s also probably a bootleg. Also I’m not a fullkit wanker).

A football shirt with my name on it (decent indeed, if it wasn’t a size XXL. I’m L, maybe M if I’m in shape).

something hilarious about “leave in the smallest room of the house”

Anyone want to pick a Cambscuisine restaurant for me to spend some vouchers in? @83746725?

what’d you actually get?

I don’t want to talk about it.