Ursula K. Le Guin and Todd Barton - Music and Poetry of The Kesh

apparently she made an album of very odd neo-folk and spoken word that hardly anyone knew about. i listened to it today, it’s quite odd. part wicker man and part new age or something, dunno how to describe it.

In 1985, the esteemed novelist worked with composer Todd Barton to create an album of unheard language and instruments. The reissue highlights the rich, totally immersive art Ursula K. Le Guin sought to create. 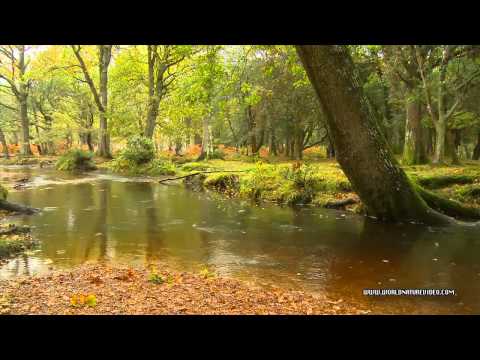 will give it a few more goes though.

I listened to bits of this the other day, sounded quite interesting, but I haven’t got round to the full thing yet. had no idea it existed beforehand.

More like Music and Poetry of the Sesh amirite?

Nah this is a really cool little thing - likewise I’d never heard about it until a few days ago, and it’s great it’s getting a wider release. Anything where they invented loads of new instruments and an entirely new language (!) is alright by me. Gutted Le Guin’s not around for it herself though, she was amazing

its pretty mad. would probably help if i read up about what they’re banging on about eh.

have you read the book it’s a tie-in with? can’t imagine it would clarify anything

A long, long time from now, in the valleys of what will no longer be called Northern California, might be going to have lived a people called the Kesh.

Yeah it’s gloriously bizarre, the Bandcamp Daily piece does a pretty good job of explaining it all though, it’s worth a read: 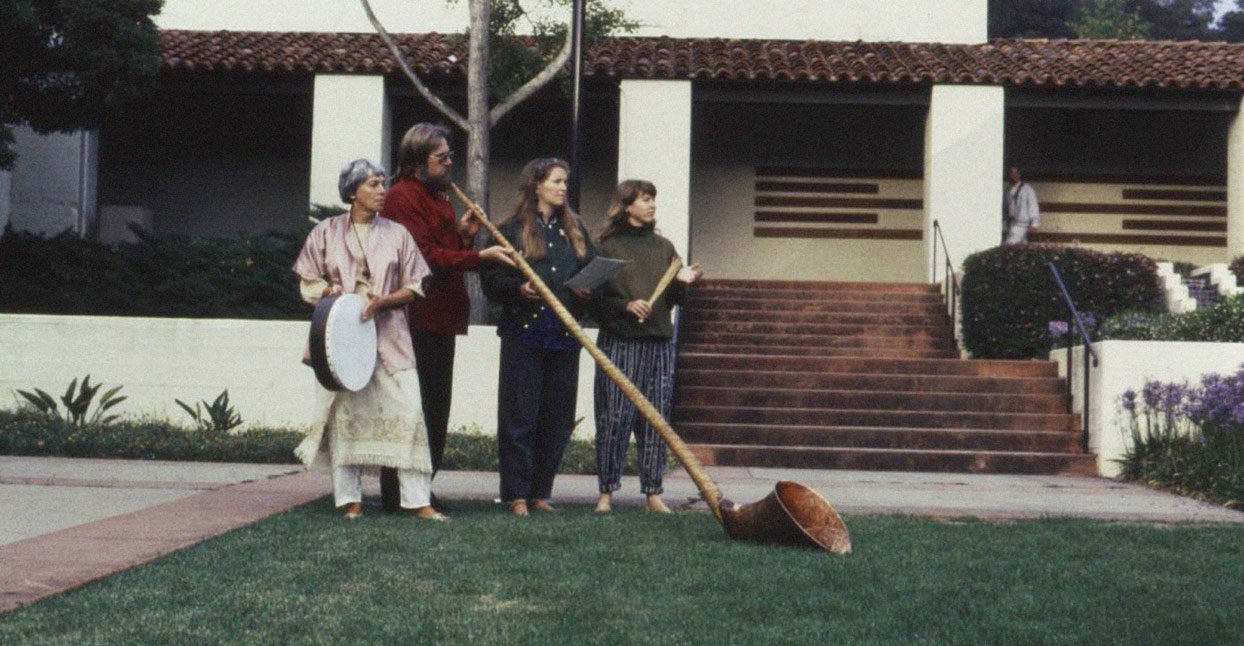 “Music And Poetry Of The Kesh” is a document of a people Le Guin invented for a novel.

I have never really been a fan of Ursula K Le Guin, though I don’t think I’ve read the story referenced by this work. The music sounds rather interesting - would need to hear more of it to know whether it’s a worthwhile project or just noodling.

Le Guin is not the only SF author to try her hand at music, Julian Jay Savarin released the album “Waiters on the Dance” based on his trilogy of the same name. Perhaps it would be better to say he was a musician who tried his hand at novel writing. He released at least one other album under the band name “Julian’s Treatment”, but as far as I know the Dance trilogy was his only literary attempt. It’s a very grand ambitious epic that starts well with the first volume and kind of peters out near the end of the second volume; the third volume is a rather redundant collection of vignettes slightly related to the main story, giving the impression that the story itself only needed two volumes but he stretched it out to three, because trilogies are what you do.

Then of course there is “The Pentateuch of the Cosmogony” (most pretentious album title ever?) by David Greenslade, an LP and companion illustrated book. I believe people who have this bought it mainly for the book.