Less than a month to go until 8 November 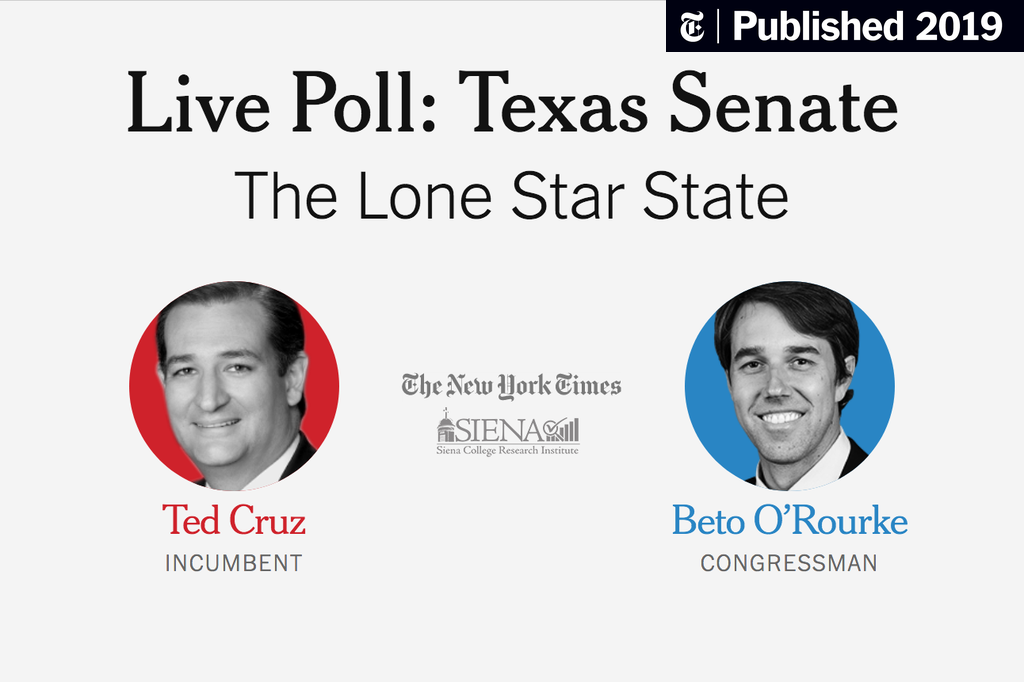 Feeling less and less confident that the Democrats will take back Congress. Don’t think they stand a chance in the Senate, reckon Heitkamp will probably lose her seat to offset any gains they make in Arizona or elsewhere. How To Watch The Midterms: An Hour-By-Hour Guide

What time do polls close on Election Day? A hour-by-hour guide to poll closings for the 2018 midterm elections.

I’m still concerned that the opinion polling is not going to be able to pick up and allow for voter roll purging and disenfranchisement. Possibly millions of overwhelmingly democrat voters are only going to find out that they can’t vote when they turn up at the polling station.

I’d expect the results to be significantly off from what the polls are saying at the moment.

Yeah completely agree that the redistricting, gerrymandering and voter purging is going to have a significant effect. However, I’d still suggest that the opinion polls at the end of the day are going to be a helpful signal as the results come in. Clinton had something like a 70% chance with the 538 poll but the opinion polls on the night had it too close to call.

*not as the results come in, as the voting closes

So who it staying up tonight? I hope to make it to about 2am This is a difficult article to write. Not for any deeply personal reason, but just because I’m not quite sure what I’m supposed to lead with — the most likely …

Looking forward to tomorrow where everyone will be tearing into Nate Silver simply because they don’t understand how probability works.

Bet he wishes he could take back that year he got all 50 states right.

Heh, nah the only clanger he seems to have had was when he tried to apply his modelling to the 2015 UK General Election with pretty poor results.

I think we seriously overestimate how many people care about racism, the treatment of women, gay and trans rights, governmental transparency, welfare issues, the accountability of big business, the environment, or anything else me, you, or to my mind anyone with a basic regard for other human beings would base their vote on.

Not even just in America either, here as well. The majority of people don’t give two shits. Look at how quickly the Windrush scandal blew over, or how little accountability there’s been for Grenfell, how long did all the tax avoidance stuff stay in the news cycle, who’s asking tough questions about Yemen?

The results will be pretty middling, i’d guess. A bit of a push back from the Democrats without anything resembling the predicted ‘Blue Wave’, the Republicans will keep control of the senate, and Bigly will declare it a huge win whatever the result and most of the media will swallow it.

Things don’t improve for others because the vast, vast majority of people don’t care about anyone but themselves. The entirely logical conclusion of a generation raised in peacetime and prosperity with Reagan and Thatcher as the figureheads.

wrt the groundswell in right wing beliefs… i’m torn between this being a long term trend that is going to get worse and worse, or being some type of supernova event as these views start to die out and become more fringe

Also, many of the Democrats aren’t even that fussed about a lot of the stuff you mention, that’s the problem! It’s not like they’re Labour under Jeremy Corbyn. And nobody worth their salt is predicting a ‘Blue Wave’

Dinesh D’Souza has already tried to take him down using a verbal sleight of hand and statistical complete ignorance since he said that there was as much chance of Republicans taking the house as there was of Dems getting a large majority, which is… true.