US politics thread: In the Midterms of Madness

Was there as much hand wringing over this? 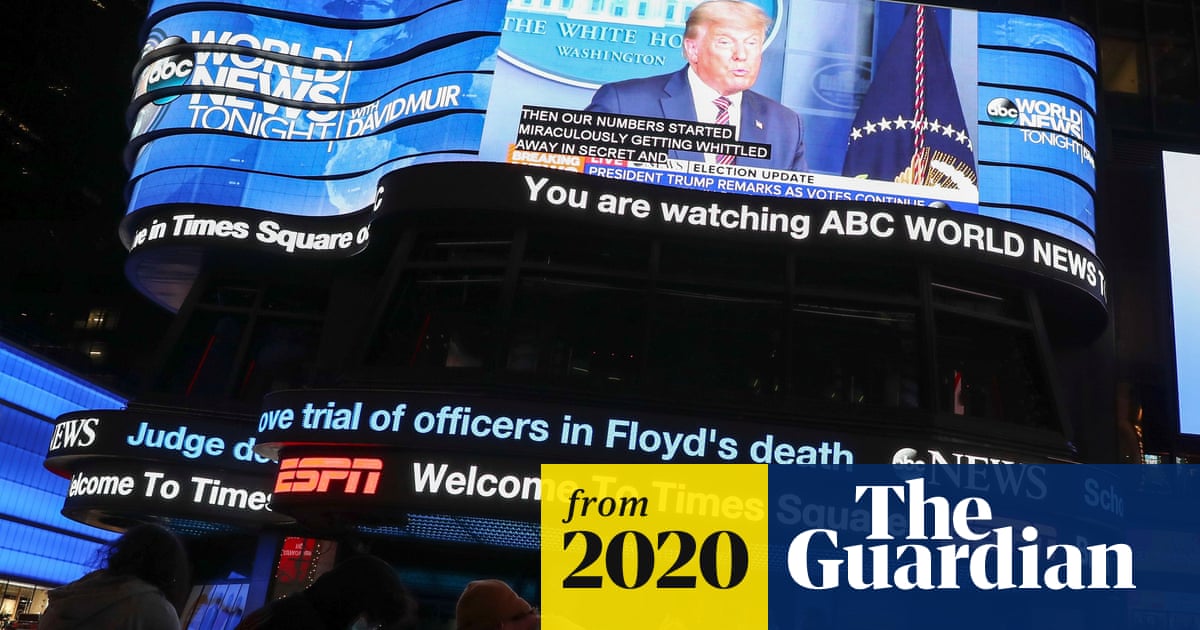 Networks cut Trump speech as some Republicans chastise president over...

He can call a press conference any hour of the day and it’ll be shown across the globe. I get there’s a concern about social media making a decision about which leaders get to do what, but he isn’t platformless or silenced 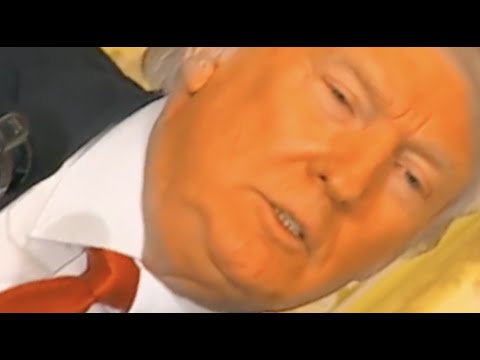 I remember being quite

about it when I first saw question time saying “join in on Twitter” - I thought why is the state broadcaster delegating political conversation to a private US company?

Nope, coz the younger (youngish) middle classes balk at the concept of tv news.

If the state controlled all media and then banned certain voices that is suppression,

This is just the other side of the coin replacing state and corporate.

Remember that month before they screwed over Bernie when the Lib press just stopped reporting on him for a bit?

Which is why there needs not to be a media monopoly? @shaun_vids
i see a lot of people celebrating trump being banned, but i for one am very concerned about what this means for freedom of speech. imagine: a corporation exhibiting influence over a politician. sounds impossible, no? not any more. welcome to the new cyber reality
10 Likes
xylo 9 January 2021 10:15 #33

There is of course this too

To be honest, the problem is white supremacist patriarchal capitalism. And Twitter, Trump etc are all on the same side. It feels a bit like people arguing over which crumbs to drop to us

the real problem is that i still haven’t hit 1k followers and i was planning to fix this by becoming a trump reply guy, what am i gonna do with all these sassy SNL gifs now, i’m forty grand in the hole.

I guess the galaxy variant of this is that if it’s gonna be constantly wielded in favour of the right (media in general) as it already is, it’s a win to see it go the other way

Hey everyone we found dril!

Get the concern that twitter is too powerful but absolutely don’t get the handwringing over trump being banned from it. Surely the terms of service for a platform ought to be applied evenly whether someone is a politician, celebrity or a member of the public?

More than anything I think that Trump getting banned off Twitter is the culmination of the news becoming culture, and that culture continuing to sharply diverge into two totally separate spheres.

Like he’ll just go off to Parler or whatever and talk to his fans from there, he’ll still hold rallies, his ability to get his ravings out there are only hurt inasmuch as he can no longer trigger the libs with them. Meanwhile the libs will feel content on their own, better policed platforms. There’ll be a rightsphere and a libsphere on social media with two totally different realities presented within them, and never shall the two twain.

It’s been that way for a while now anyway, it’s just platforms like Twitter got so big they sprawled across the line and thought they could diligently mod the rascals away. But then a rascal became president and it became impossible. They aren’t going to stop disinformation, as already discussed huge corporations love disinformation. But provide a comfier experience for their preferred type of audience? Yeah, they can do that.

bUt JoE bIdEn Is GoInG tO hEaL tHe NaTiOn!