Anyone here cam across any anti-vaxxers?

My wife and I were in Canada and having loads of fun with her stepdad’s friend, and his kids, and they were having a great time.

Later, he dropped the bombshell that they were anti-vaxxers, and had not done any vaccinations. We were shocked. I’d never came across anyone like that before, and it gave us a fright, as it is clear that he has no idea about herd immunity and no understanding of why we were pretty fucking pissed off that he hadn’t told us this. We felt very uneasy afterwards.

Maybe this is a Dadsnet Post, but yeah any thoughts on this?

yeah, my driving instructor (i think)

Since my ex worked in vaccinology and put ridiculous amounts of time and effort into my work, this has always been a touchy subject for me.

I’ve only experienced one anti-vaxxer. Back when I was living in Brisbane a comedian I knew was having some short film made around his comedy. I wanted to help out and the filming was in a park near where I lived so I nipped out at lunchtime to join him and help out. There were only two of us who’d turned up in the end, and the director was running behind schedule on another shoot so we just stood around making small talk. It was all very amicable, if a little stilted when I was asked what I was doing in Australia and explained it was because of my wife’s work. When I said what she did, he made a “yeah, but you’ve gotta be careful with that stuff, right?” type comment. Realising what he might be implying, I asked him to explain further. Anyway, long story short, a few minutes later we’re all having a “raised voices” conversation in the park drawing attention from those around, with the other guy who’d turned up being strongly pro-vaccines also which ended up with us both storming off leaving the guy alone in the park to wait for his director friend. Afterwards the other guy tried to bond over the whole experience and said we should go for a beer sometime, but he was a dick for other reasons so I made one of those non-commital statements and never saw either of them again.

Not the best story, but all true.

Yeah one half of one NCT couple, the dominant half. She’s German as well - what a let down.

However we also had a paediatrician in our group and he has persuaded her to have some but not all.

In all other ways she is nice and normal. Much better than many of the other nobbers in the group. Yeah, I’m talking about you Mel!

Yes, my former yoga teacher. We actually used to be quite friendly. I really do try not to judge people based on their beliefs, and their desire to do what is right for THEIR children. However these people are irresponsible and shouldn’t actually be allowed to have children imo.

This German also teaches some yoga…

Yes, I am anti-vaccinations as I wish to always be stronger than my children

However, the reasons for the drop in vaccination rates are complicated by austerity - fewer health visitors, less secure tenancies meaning people move more frequently and find it more difficult to access primary health care etc. Many people are actually falling through those cracks as a result of bad social policy rather than because they’ve read the conspiracy theories.

Something I didn’t fully appreciate, but I understand better now. We found that in England our Health Visitor appeared once in twelve months. In Scotland (and three years earlier, admittedly) we had a visit every two weeks. The circumstances of the birth were very different, I 'spose, but still the difference was stark.

I thought the letters came from the GP surgeries but, nope, just last week we had a call from the HV aksing about J’s immunisations and I had to, explain again, that she’d got the full whack in England and they just didn’t have the information to hand.

Yes, I am anti-vaccinations as I wish to always be stronger than my children

I read this in Frankie Boyle’s voice

if it was left to me I would be an anti-vaxxer through incompetence. And probably a home-schooler as the forms are really long

We were up the TV tower in Berlin earlier this month and we watched a big protest slowly march through the city centre towards us. We thought because Berliners are all so cool and switched on it must be a woke af protest. They Happened to be passing right by as we got down so we went over to have a look and turned out they were anti vaxers

What a shower of losers.

Yep. And he was a doctor. Worrying.

I think I have mentioned this in the dadsnet thread but with our first (although prem so maybe got a bit more) we knew our health visitor so well as she was over all the time. This time round she has been to our home once and I didn’t catch her name and she did not get within 2m of the baby.

My experience in Scotland was different. I saw my health visitor in Scotland twice in 12 months despite me having a high- needs baby who had nearly died and spent time in NICU, me being an absolute state as a result, and also having some breastfeeding issues. All of the help I got was from charity (bluebell pnd service run by church of Scotland) or private (extortionate lactation consultant who we had to drive our tiny recovering baby to in queensferry as she was the nearest resource to us). If I didn’t have access- financial and through knowing what I needed and where to find it- to these services then I suspect I’d just have been left to get on with it. I appreciate given the issues in central glasgow my needs were much less than many of my peers, but really my HV was worse than useless, impossible to get hold of, and pretty disinterested. To be fair to her I probably, through pride, presented as fairly in control and sorted. However when I needed her and reached out, she wasn’t there. No wonder people fall through the cracks.

Oh shit, that sounds awful UP, jesus I only knew a slight sliver of that shit. My TV is planning on doing that - post ntatal consulting, as she’s a trained Doula, so that’s some solace in knowing that we could help people (her plan is to do a pay-what-you-can service, not unlike the Transcendental Meditation system we used).

Our experience at my eldest’s birth was traumatic and the support was there fife years ago. I have no idea what it’s like now, but your story sounds shiiiiit. 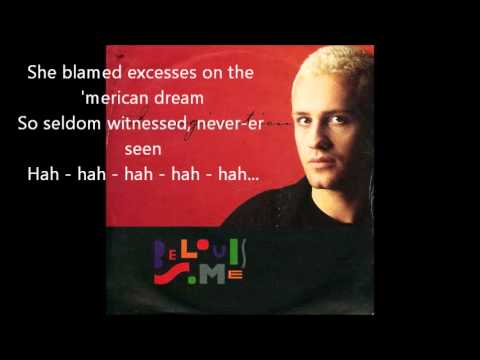 Got loads of contact from my health visitors, but probably down to being a disabled single parent so ticking a load of risk factor boxes

Service seems to have been totally gutted out by the contract switching over to virgin care though, pretty disgraceful what they have done to it.

It is because of all the reasons in your second paragraph that it really angers me that you get people who aren’t falling through the cracks like that who actively decide not to vaccinate, because that jeopardises the herd immunity that could be crucial for the kids who miss vaccination for reasons beyond their control.

Was going to start a new thread but found this one… read this just now and am fully terrified: 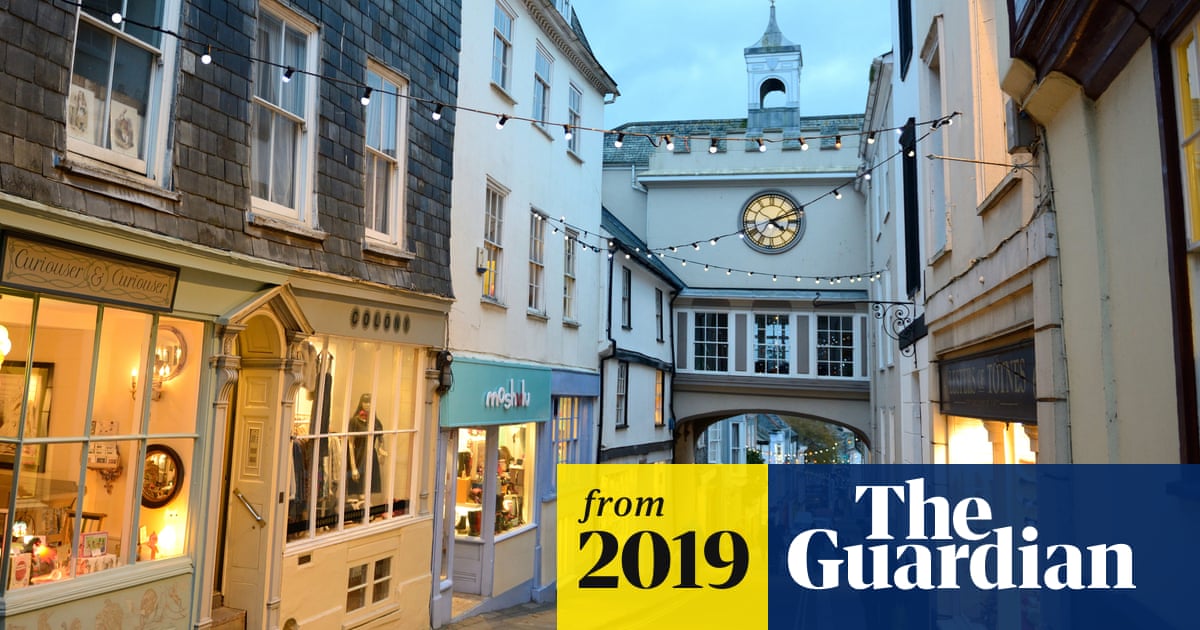 Fuck all these people.