Veganuary - anyone up for it? Since 2014, Veganuary has inspired and supported more than two million people in 228 countries to try vegan for January - and beyond!

Think we have a couple vegans here already but could be a good way for some of the rest of us to remedy the christmas overindulgence. Anyone game?

What about cheese Eric. WHAT ABOUT CHEESE.

the only animal products i consume are chicken meat, and on average 1 egg per month

i can easily and do often go a month without it but a world without chicken is a world i don’t want to live in, sorry

oh fish. forgot about fish. i eat that sometimes, too, just can’t remember the last time i ate fish. 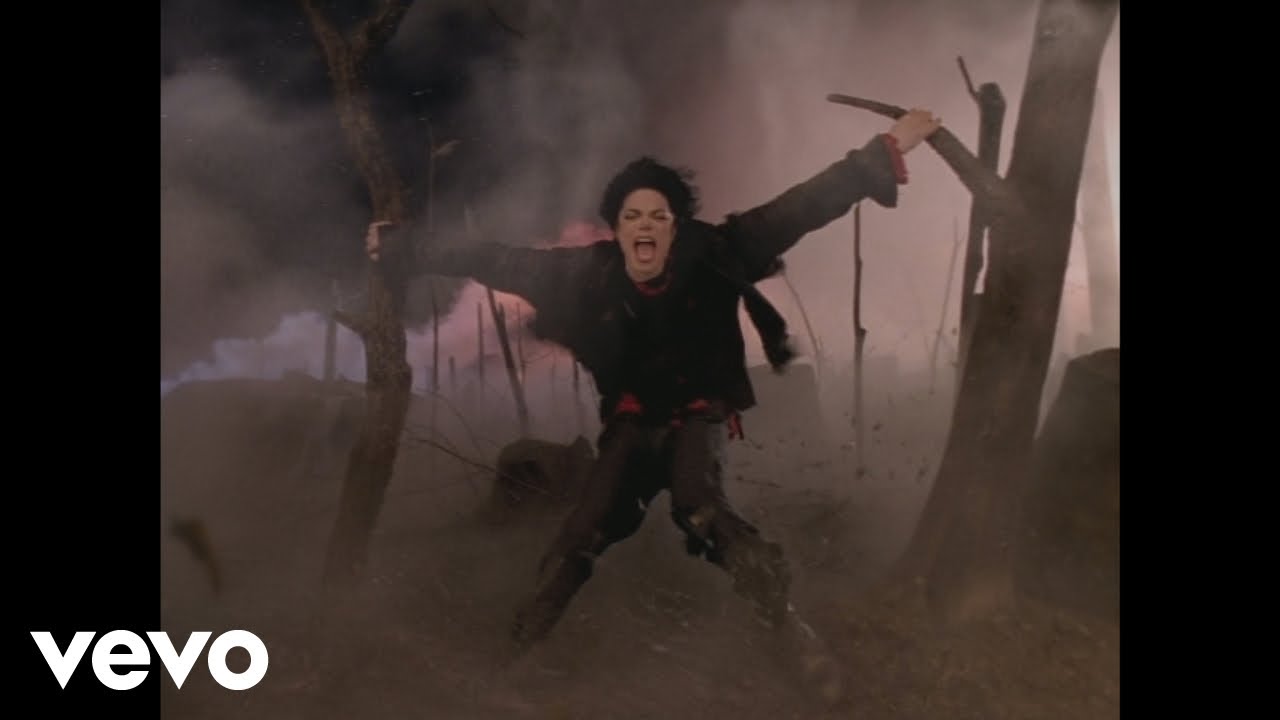 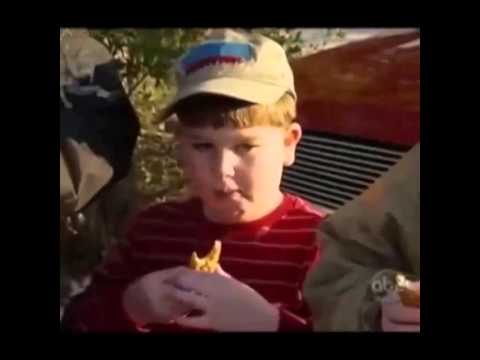 No, I don’t require that much attention

This one is actually nice. Very good in things like toasted sandwiches.

Some of the other attempts make you hate life and hate food.

Should add that I am not actually vegan- vegetarian, but frequently cook for/cater to vegans.

i had a vegan lasagne last week (not from zizzi’s), made with rice pasta, and the bechamel, as far as i could tell, was just oil and soy milk

the ‘ragu’ was just lumps of tomato. dunno why i got my hopes up.

Definitely couldnt be arsed with this but will try to eat more healthily than this year.

I tried that new sainsbury’s cheese substitute range and it did terrible things to my stomach.