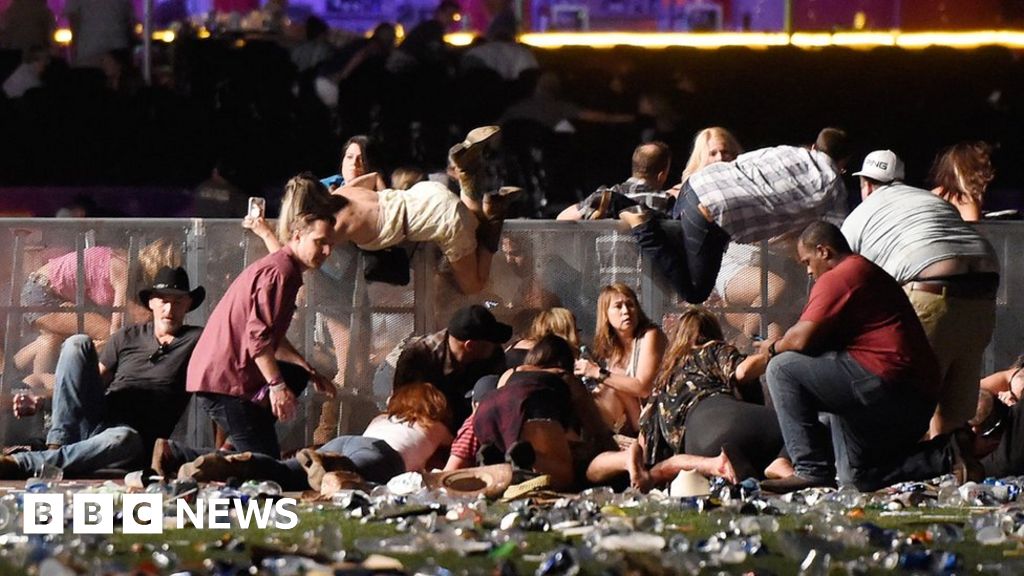 Another 527 were injured as the gunman fired on a concert - the worst US shooting in recent history.

How many times does this sort of thing have to happen before things change??

If sandy hook couldnt change minds, im not sure what can

it’ll never change. think that was made clear when they decided that a bunch of six year olds getting shot was fine.

Good to see this sort of thing starting to happen, to better cut down on misinformation, fake news etc.
Fast work too. 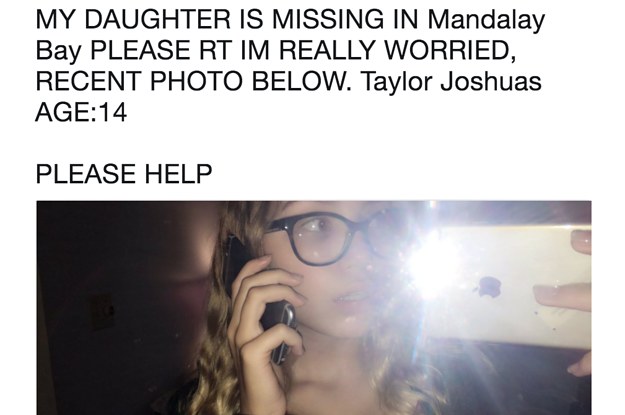 This post will be updated as more hoaxes surface.

And the amount of people who are really invested in “proving” that it was all fake is pretty horrifying. I read a horrible article about one of the dads of the children who was killed getting harrassed by conspiracy theorists that he was a paid actor etc.

I think I posted a near identical fact almost a year ago about 2016. It’s staggering that nothing ever changes.

Looking forward to realDonaldTrump’s hot take on this

That is an absolutely terrifying statistic.

But those were just kids. These were country music fans.

Fucking horrific but depressingly nothing will ever change.

What the actual fuck!? That is beyond mental!

What is the reasoning behind the whole conspiracy/hoax thing around this? I’ve never really understood how or why this could even be a thing.

alex jones and that lot innit

pricks of the highest order

we need to coordinate our replies a bit better, japes.

we really need to start coordinating our posts better