You would think so, wouldn’t you?

My old nightmare boss used to use them the other way.

Her, you enormous sexist.

Take ‘the other way’ to the everyday psychopaths thread eps.

Also, is the office in normal floor upwards orientation, or the less common ceiling downwards arrangement? ‘This Way’ unless I’m marking a page in a book, in which case it might be rotated 90 degrees.

My Kobo is covered in post-its!

Other way if used inside a book.

Otherwise this way, unless insane.

Did you get your PA to write those? Cos you can tell them from me that their hadnwriting is horrible…

Not getting this ‘other way’ snobbishness. Good for books, the top of a PC screen and phone messages written in haste.

Very insensitive post imo, I’ve mentioned several times that my father and I aren’t in touch any more.

You’re peeling them off wrong. 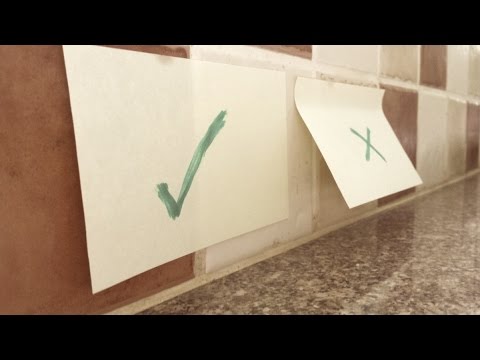