Not to steal @anon73286315’s thunder (he has a 2018 thread here The Rolling 2018 Video Game Soundtrack thread) but I wanted to talk about old game soundtracks.

I did two podcasts a few years back on video game music and I’m going to do a few more. What’re you favourite game soundtracks?

The first one is out on 180gm vinyl. Oh shiiiiiiit. https://data-discs.com/products/streets-of-rage

Just checking in to make my usual ‘Silent Hill 2 is the best’ post.

Samorost 3 Soundtrack, an album by Floex on Spotify

First one I ever loved was this - used to play it for hours just to listen to the banging hi nrg techno.

I’ve never played Earthbound but I’ve been enjoying stuff off the soundtrack recently (can’t really post links rn). Some really nice SNES-era-sounding stuff, as well as some forays into sampling that occasionally verge on the compellingly bizarre.

Silent Hill 2 is my favourite to listen to as a whole album, and the Shenmue OST vinyl I’ve got ain’t half bad either. But I think my favourite in game score is either MGS3 or Nier Automata.

Adore the Shenhua Theme big time. Had it on my podcast episode.

It’s always FFX for me, Clive

Great call on Streets of Rage. I especially remember loving the music in the boat level in II that was also in one of the levels on I.

It’s probably cliche at this point, but Megaman always had the best music. II, III, and IV especially, though V had an especially amazing boss level one.

IV’s boss levels were particularly great as well: Dr. Cossack and Dr. Wily. So were III’s.

And of course, the II boss level:

Obvious one but GTA Vice City was great. Nothing like running innocent pedestrians over to the sound of REO Speedwagon. 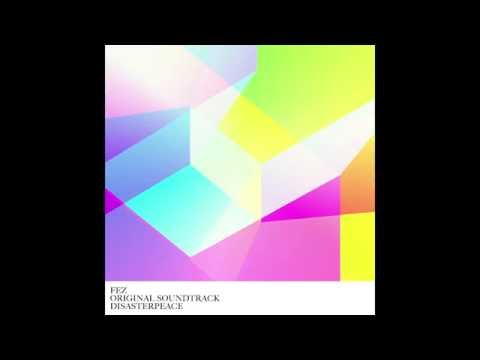 Oh, so many! To start, the pounding techno of “The Chaos Engine” on the Amiga…

yeah probably the best soundtrack of all time