Don’t know why I find it so fascinating, but I do.

Look at this people spending years trying to perfect a theoretically possible shortcut in a minor racing game. Shine on you crazy diamonds! 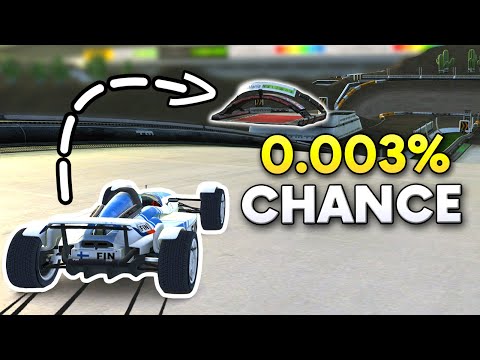 I think this kind of thing is the perfect illustration that we’re all just meat killing time until we’re shoveled into the grave.

But what noble, transcendent meat we are

Huge fan of this even though I have no interest in attempting it myself (let alone the skill required).

Some of the best ones I’ve seen: 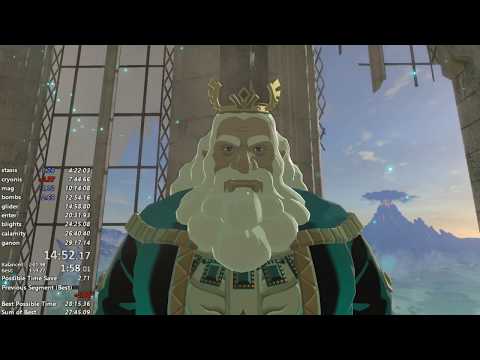 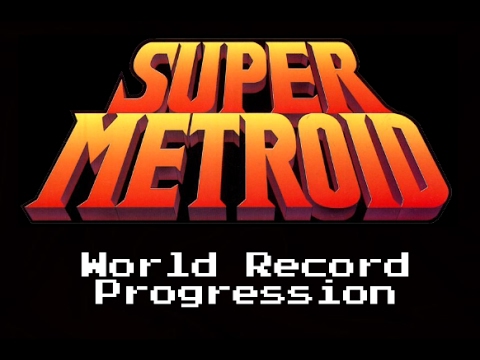 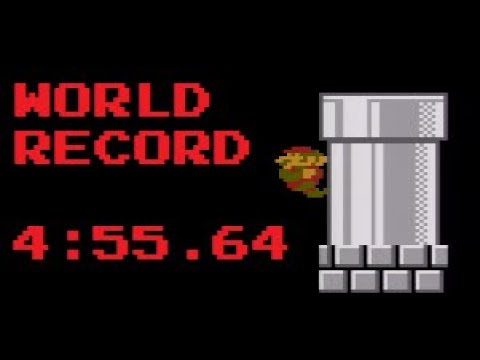 As someone who’s lost countless hours trying to beat Sega Rally ghost car laps I can empathise with this, obviously in the grand scheme of things it’s completely pointless but there’s something very satisfying about beating a seemingly impossible challenge. Not time for that sort of nonsense now but when I was 16 with no internet this was a decent way to wile away the hours.

Is there an opposite of this? Because I like to speak to every NPC at least three times after each story shift to make sure I don’t miss out on anything, even when I know they’ve got nothing new to say to me.

Should have done the BOTW run in German, it goes quicker

Playing a game in a different language can make or break a world record speedrun | Mashable.

Ha I do this, so much anxiety

There was someone who levelled Cloud up to level 99 before leaving the first reactor in FF7 so maybe that?

Like I don’t know how the fuck you find the time, but fair dues to em

I’m still dubious that people use that whistling thing to get into the Zelda shrines through the walls when it’s clearly so fiddly instead of just hitting X to skip the animations.

The emotional music makes it!

I got a pirated version of this game when I was younger, and the ‘rude’ version was on there by default, so someone must have changed the code before copying it. Such a weird thing to do.

I like it but so much of it now is just memory hacking and skipping 99% of the game which is quite boring.

Like someone has beaten Ocarina of Time in 7 minutes 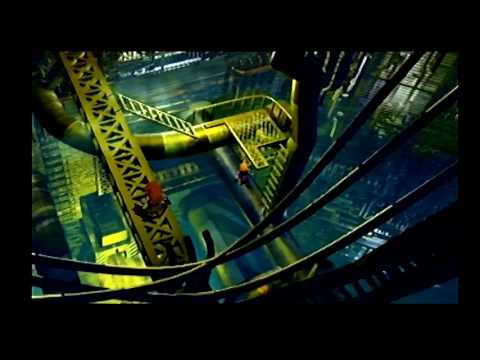