Would very much like to see it when finished

2007 - 2014 was awful in uninspired brown worlds and edgy games
I’m glad we are passed it. No one wanted this The Worst Bomberman Game Ever - Bomberman: Act Zero (Ft. HappyConsoleGamer) - Positives - Rerez - YouTube

Or maybe Sensible Soccer, but told from the point of view of the players, who try to rebel against their tactically inept overlords

haha, really? I’m not optimisitc then, it’ll be dour, generic and full of bad CGI.

Netflix are commissioning it and they picked up a good Castlevania anime… so there is Hope? 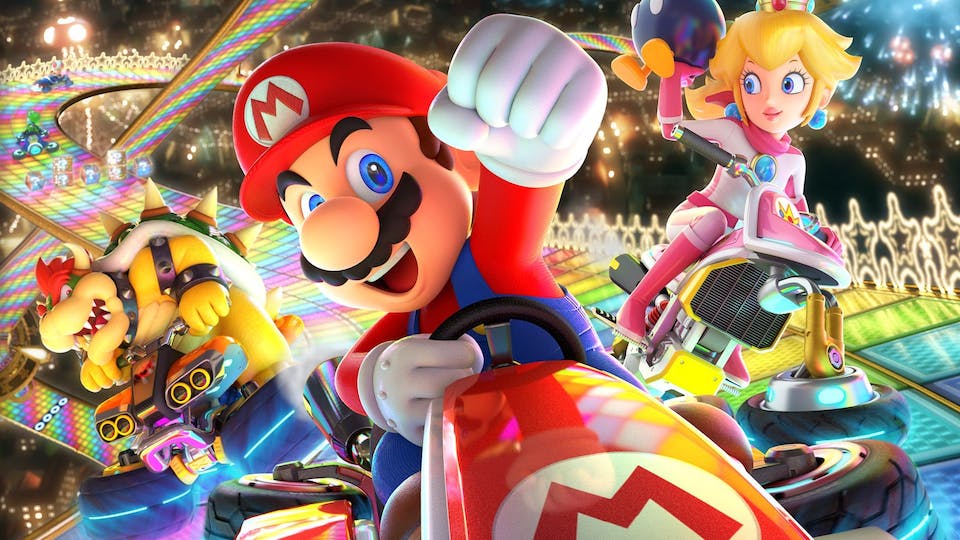 Can a Mario Brothers 'toon movie overcome the stigma of the live-action version? Learn more via Empire.

Dont worry. After that BOMBED they went back to colourful happy times.

Beyond Good And Evil
Beneath A Steel Sky
Cookie Clicker

Studio Ghbli doing a Legend Of Zelda film.would be great I reckon. Tempted to say Silent Hill 2 but they’d miss the details and fuck up the larger arc, so none really.

The main plot’s bollocks, this is entirely different.

Actually, a ‘Front Mission’ anime would be cool.