I’ve just bought a ticket for Visions festival this weekend… I’ve been for something like the last 6 as it’s pretty much on my doorstep but wasn’t going to go this year until I found out my girlfriend will be at a hen do so why not eh.

No idea who any of the acts are this year though, so does anyone have any recommendations on who I should see? 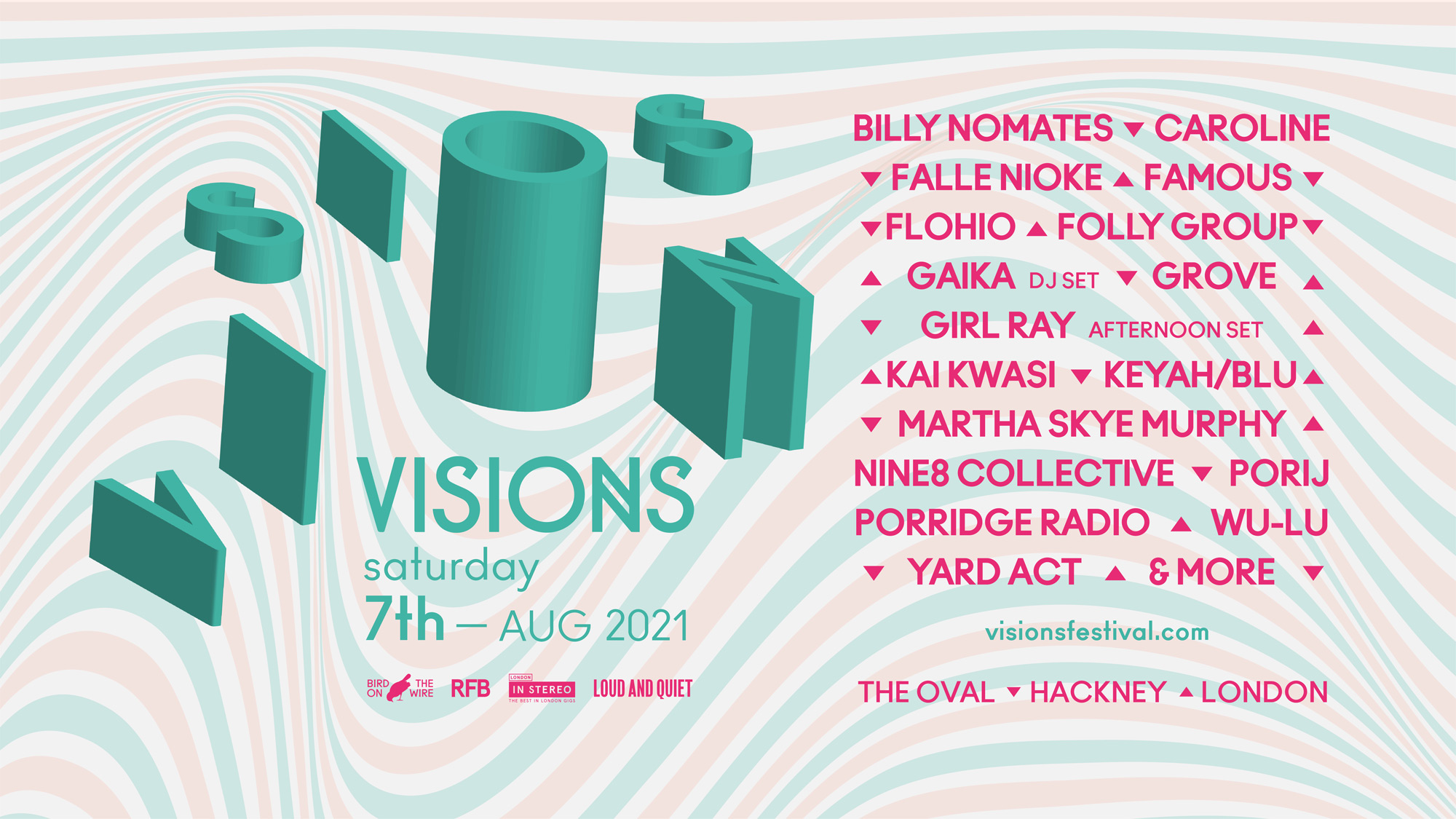 Taking place over 5 venues and 3 outdoor spaces in Hackney, VISIONS is a one day celebration of music, art, food and culture

Lorraine James and Caroline would be my must sees. I’d also maybe try see Famous and Folly Group.

Low Island (Indie/Electro-pop), Flohio (UK rap) and Porridge Radio (gloomy indie rock) would be my picks from that lineup. Hardly know any of the rest of them 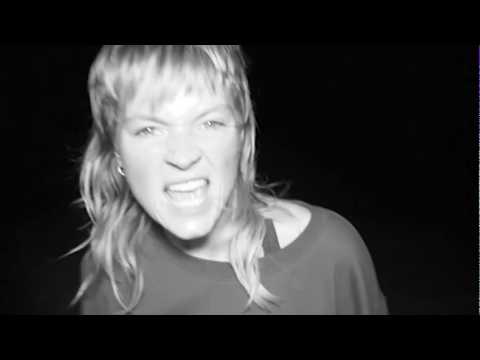 Porridge Radio also excellent and has got a lot of love on here. One of the best of the current post punk crop - I also like that their delivery reminds me of vintage Cure… 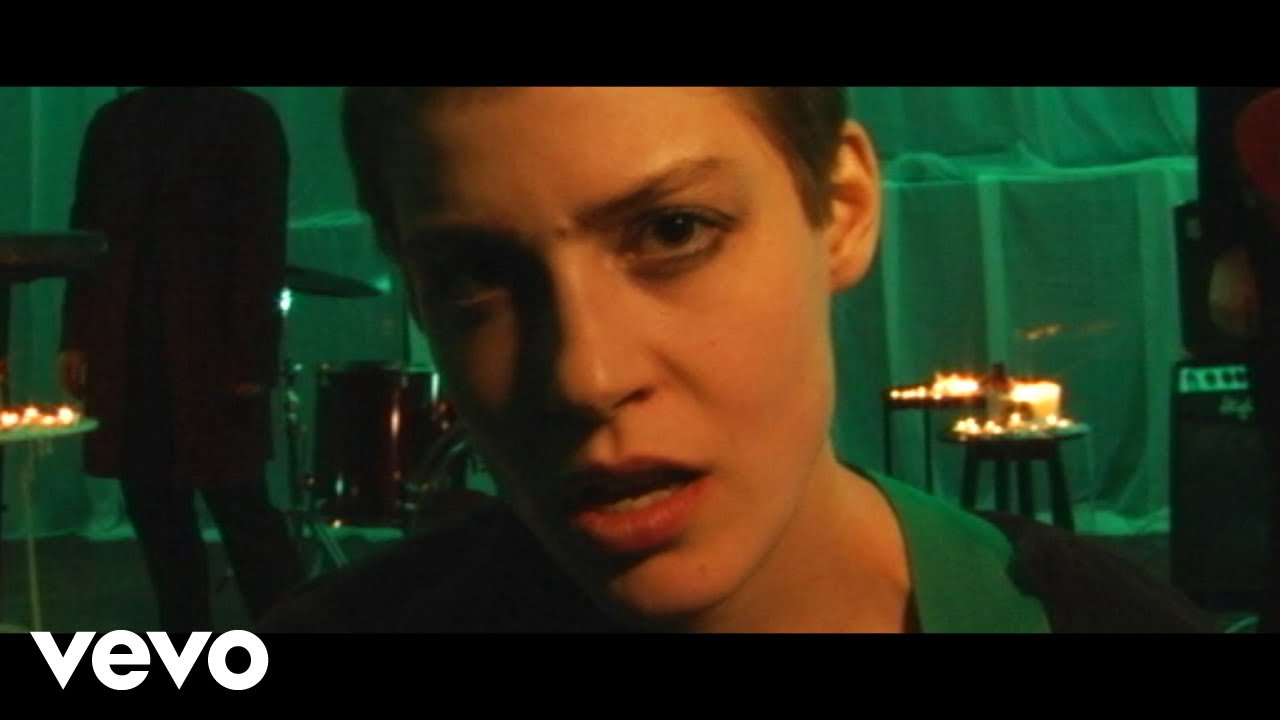 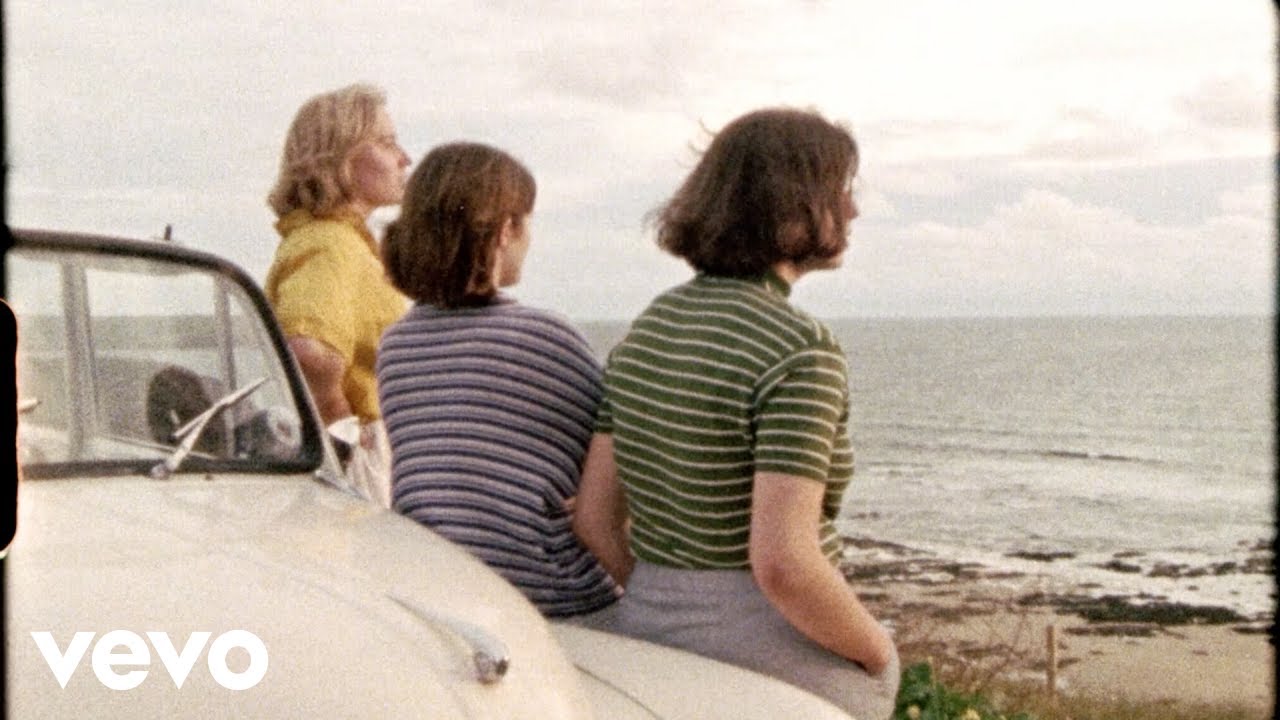 I know there’s “the situation” but seems to be half the number of venues / acts for the same ticket price?

No dog show though, gutted

Went the dog show last year, thought it was rubbish

As if a dog show could ever be rubbish 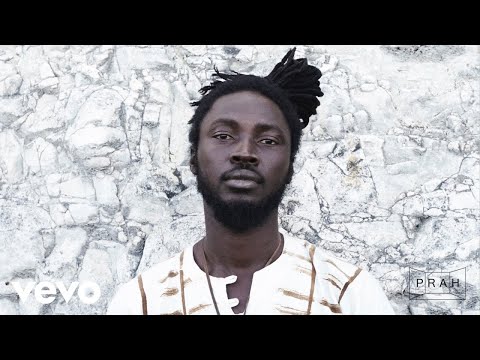 Might go again tomorrow, anyone lower on the bill you’d recommend?

Mdou Moctar for sure

Fat Dog have a bit of hype about them, Nukuluk and Keeley Forsyth both great too!

Deathcrash are very, very, very Slint-ish if that’s your sort of thing.

Tickets are available for £3.50 to NHS staff, btw

Selling a ticket to this for cheap. If anyone fancies it please dm me today/tonight!

I saw Jessica Winter at Great Escape and she was really catchy electro pop.
Looking at the lineup on Spotify, I seem to be following a few more artists than I recognise, so I must have liked a song from a bunch of them in the past. Will have a proper listen and have a theoretical clashfindee plan to see if it might tempt me to go.