Limmy is the original VSCO girl! 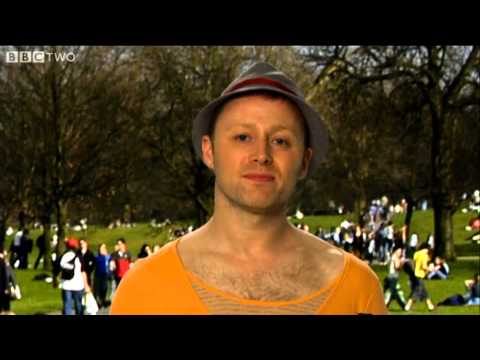 Not got enough space on my phone for that sort of thing.

This is just a regular Swedish school kid aged 8+

What is Kaz these days?

is there anything that distinguishes them from normies? without looking it up and without a clue what I’m talking about, it seems like they are just normiies to me

My girls were telling me about these the other day, I had no idea what they were talking about, looked on google and saw something about scrunchies.

If you’re asking me for my opinion on scrunchies it’s that they could do with being more actually scrunchy than they are. They mostly have the appearance of being scrunchy but, were you to scrunch one, it would actually be soft and not at all scrunchy.

oh no i’m a vsco girl

Would you attend an event that was called ‘The VSCO Disco!’ (and VSCO and Disco rhyme when you say them)?

the only modern subculture worth paying attention to are virtual influencers

does the V stand for virtual?

Thank you for your forthrightness

I’ve still got a dick pic on my vsco (not shared of course) because I was exchanging sexy photos with a girl and I wanted to brighten it up a bit.

It’s kind of a synonym for ‘basic’, but less of a pejorative, and more of a self-defined one, if that makes sense.