I’m just starting to feel normal again after being plied with booze all night. top tip: vikings can handle their bevvy. really wasn’t in the best shape to be dealing with hot busy airports.

sean has stolen my capital letters

Do you ever use caps? I thought that was your thing. MAAAYbe not. Anyway…

How was your hols? I’m a viking dontcha know. I cannot handle my drinks.

I am going to watch Chelsea Roma with a pal later. I sort of wish I hadn’t agreed to it because I’m well tired, but there we go.

I might be going to a talk about the “Bitch Doctrine” book tonight…I just had a sixth sense it might be this evening and it was! My partner tends to book things and forget them…plus work’s been pretty full on for her atm so it’s not been on her mind. I’ll mention it and see how it goes.

If not I fancy a curry

Joy unbounded, I have an interview at Smiggle (crappy crap shop).

got some people coming round to look at a room and potentially moving in here later. I’m not really looking forward to it.

thread titles ALL CAPS. posts all lower case. you’ve got to have a system.

hols were great, cheers. would have liked more time in oslo though. when I was waiting on the airport bus I heard a wee kid asking his mum if they could go on holiday every day. completely agree with him.

hello everyone. i am stuck at my parents’ house recovering from surgery, just made some peanut butter fudge with my mum for the TV’s birthday - classic mum stuff. just waiting for the chelsea game to start now but have basically been glued to the T… television for days now.

just read this story and it’s made me angry, probably the least sympathy i’ve ever had for anyone ever (maybe a bit callous) 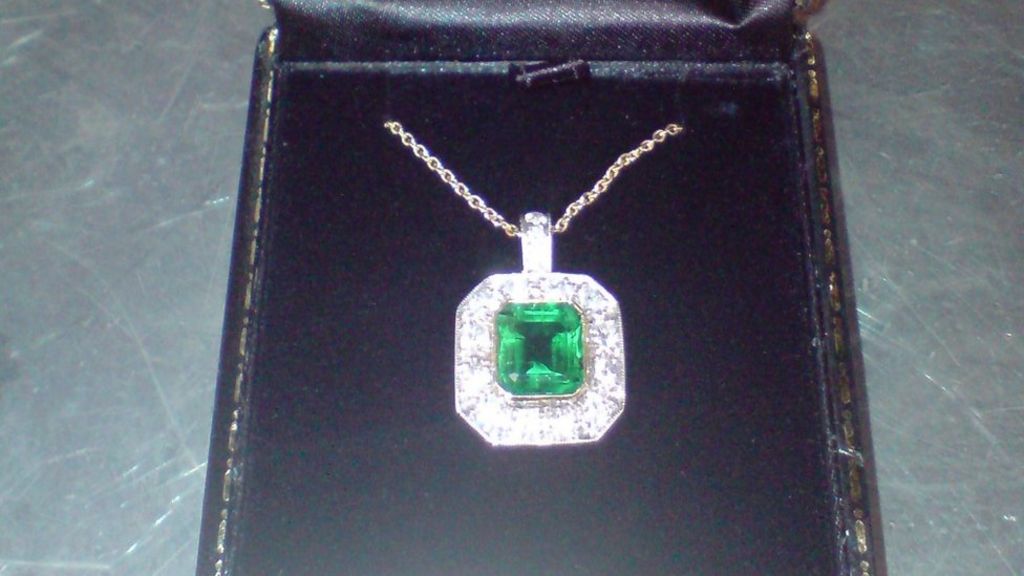 The emerald and diamond pendant was being worn by Lady Somerleyton on the day she visited the supermarket.

yeah not bad bammers. you?

got to the point now where I’m actively sabotaging a project by doing sweet FA on it before I leave this job.

played too much stupid hearthstone!

Untangled a load of wires today

Tonight I eat pizza… but which… I dunno

Poll will close about 7pm