I heard this recently too. It’ll always be Sea Eee Ex to me 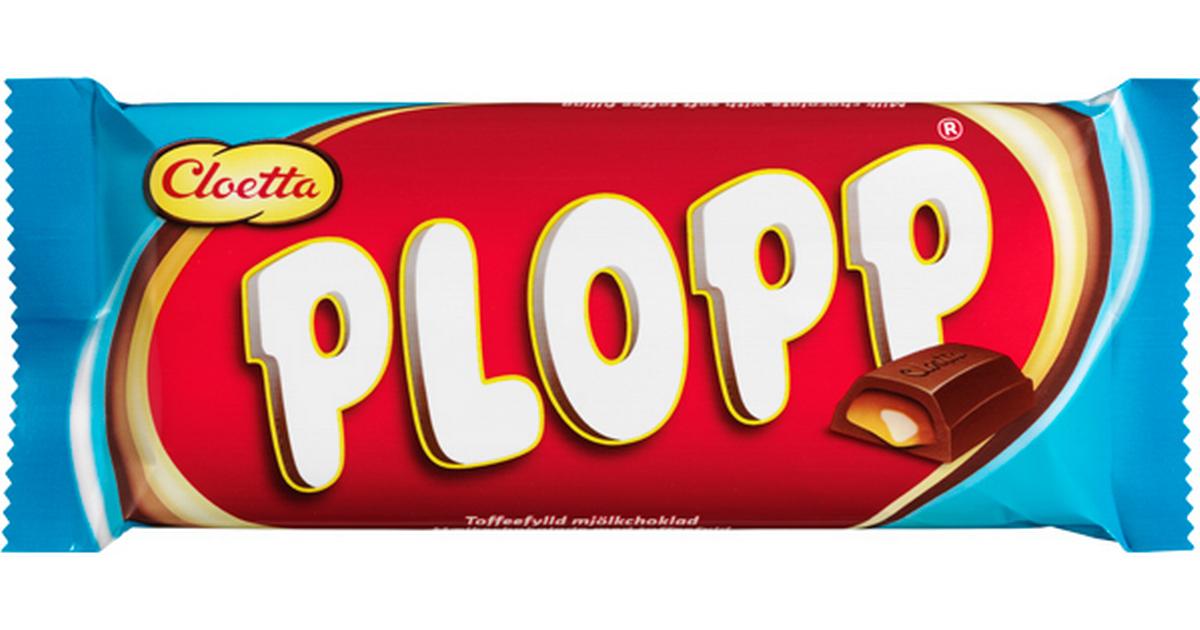 Now is the time for a clearout and here you are looking at various T-Shirts from the band THE FAMILY CAT. The T-Shirts are in various conditions with some having never been worn whilst others were wor

What happened to the fambly cat?

are you referencing the Grandaddy album or is this a question about the late 80s/early 90s indie band? 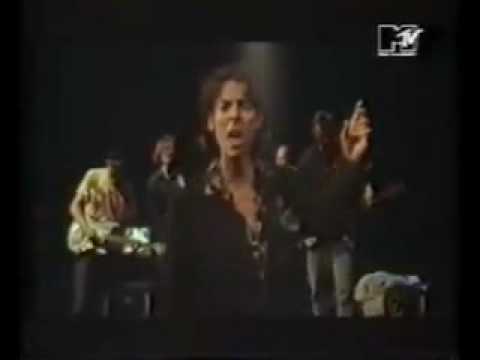 No way. I’m not having that.

Yes it sucks more than the shop itself! Heard it on a YouTube ad

Charlie Brooker is technically a co-founder of CEX, isn’t he?