maybe they will bring out a Hot Take flavour!!1

That said, I reckon even if lime wiped the floor with S+V they’d just pull a Blue Peter Cat and say Salt and Vinegar won anyway, wouldn’t they?

I’d even go as far as to suggest the whole thing is nothing more than a publicity stunt to sell more crisps for a few weeks with absolutely no intention of getting rid of your standard flavours.

and THIS is why someone much less cool than me should fuck the polls (which would have public results, no?)and make them stick to it. Reckon they would FOLD without S&V, FOLD!!1

You can make prawn cocktail by eating cheese and onion and salt and vinegar at the same time! Blatantly how they discovered prawn cocktail in the first place. 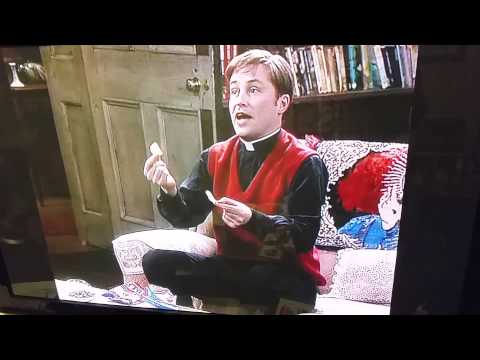 This just brings up trauma. I’ve yet to get over them replacing pickled onion Discos with some unconscionably awful alternative!

Seeming as other brands of potato snack are available, I’d absolutely love it if Walkers had to bin off Salt and Vinegar for Lime and Pepper

Can’t we replace all crisps with Discos?

@sean is there a bin forum, think this belongs there

Whatchu bin up to?

My little niece was getting genuinely concerned about the possibility of losing her beloved Prawn Cocktail flavour the other day so I had to tell her that it’s just marketing and they won’t really do it and that God isn’t real and nothing matters anyway as we’ll all end up rotting in the ground.

some thoughts that went through my head yesterday:

fuck, world cup next year
i love the world cup
i actually love it more than anything else
what about crisps
oh yeah crisps
world cup is a month every 4 years
crisps are 4 minutes EVERY DAY
so probably if i had to give up one for life, it would be world cup
god why do i torture myself

Better settle this one by poll. Would you rather give up?

I dont even like football that much but crisps are a bit crap in general.

As long as you mean specifically crisps, rather than using it as a blanket for Wheat Crunchies, Pringles, Cofresh Chili Hoops, etc , etc…?