Wanna know what film studio I do not care for?

No? Well buddy you clicked on the wrong thread!

Not a single good film in nearly 25 years!

There, I said it!

(Captain Underpants being the exception that proves the rule)

Utterly charmless animation, stupid pop-culture references or needle drops which immediately age them and their decision to release Trolls World Tour straight to streaming during Covid instead of waiting for a theatrical release was probably the single decision that will most contribute to the death of cinemas and the filmgoing experience

Think this sums them up perfectly. All their films leave me cold. Kind of wild that they have fucked it up so many times while Pixar just have hit after hit. 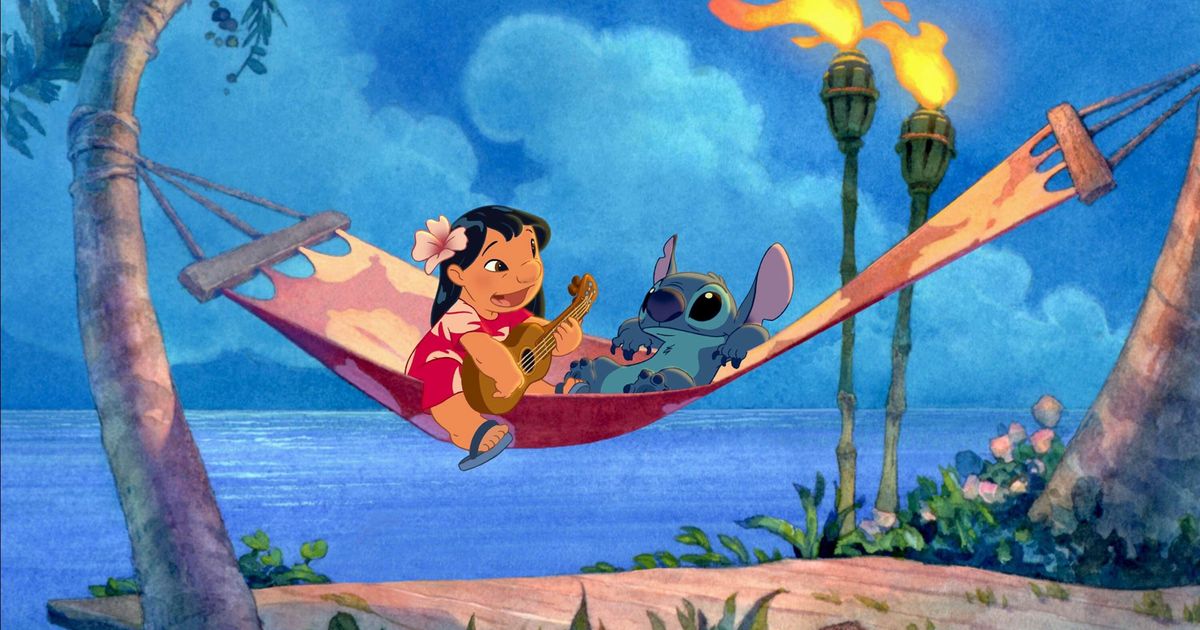 ‘Family Means No One Gets Left Behind’

An oral history of Lilo & Stitch, the Disney movie that almost brought hand-drawn animation back. @TKC what do you think of Shrek?

Just checked to make sure you are incorrect, struggled.

Although The Curse Of The Were-Rabbit is excellent

Why has this moved!? Megamind and the How To Train Your Dragon series are great.

Because it’s a very entertaining thread

Most dreamworks films are pretty bad. In fact, i hate most of these animated films but the ones that are good have my whole heart. Unfortunately for dreamworks the majority of these films are disney pixar. BUT they did give us shrek which is an excellent series of films and genuinely funny and good, have always wholeheartedly enjoyed those films. I’ll tell you who’s really shit though. Illumination. The minions make me sick, i hate them so much

Chicken Run is one of the best films ever made

But yeah, 98% of their output absolutely stinks