This doesn’t really make me feel old, I was two when Doolittle came out so give a shit.

She was the baby from the nevermind cover?

Either an outright lie or her grandparents were excruciating “cool” grunge fans in their mid-40s.

Not sure there’s anything scare-quotes cool about middle-aged people listening to music from their 20s. Isn’t that what most of them do?

I was one and a half when Doolittle came out so I don’t give a shit about this to be honest.

I suppose I was looking at it from the perspective of the grandparents listening to it as it came out. What you describe is relatively normal, yes.

I thought you were younger than that!

@anon82218317 said something the other day about one of Belle and Sebastian’s children chatting her up and that really made me feel old.

I have severe arrested development!

What’s the maths on this?

So her grandparents would have been 31 when Doolittle came out. I mean, I’ve pretty much stopped getting into new music now I’m 30, but I guess it’s not out of the question.

Not inconceivable I suppose. I’m 30 and am still listening to loads of new music.

People who were teenagers during the advent of punk also like a similar sounding band 15 years later? It’s like someone who was into Oasis as a teenager also liking the Artic Monkeys.

Started looking into average ages of new parents in various decades but realised it was too pointless.

(But probably more likely that her grandparents were 40-ish when Pixies were at their height.) 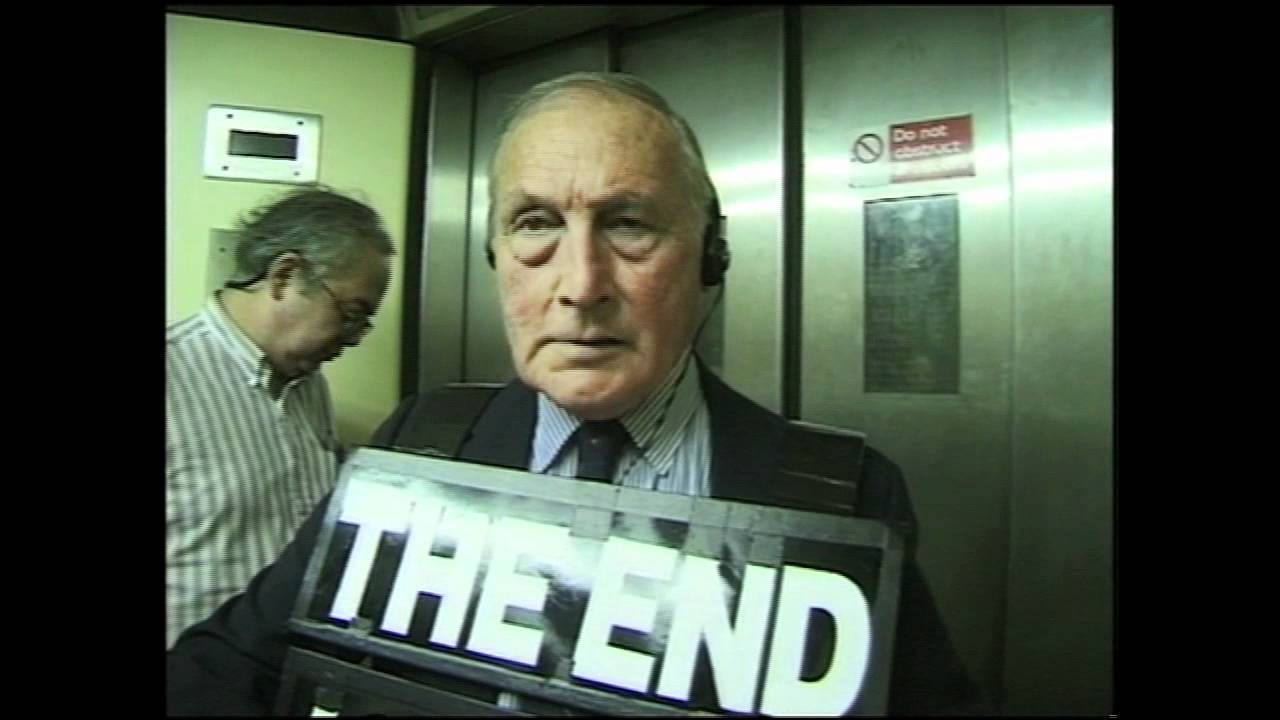