Anyone on here excited about the new album? There’s been a couple of songs released so far and they’re both pretty great: Warpaint Release New Song “Whiteout”: Listen | Pitchfork

It took me a long time to realise it but they’ve slowly become one of my favourite bands. I liked a handful of songs from the first album but it didn’t blow me away. Then when the 2nd one came out, I just couldn’t stop listening to it and that made me go back and give the first one another couple of spins and I was hooked. Such a good band for an autumnal mood…

For me, their albums don’t quite live up to their live sound (I really enjoy them live - they create quite a powerful groove). Will listen to the new one anyway

Off to see them live with some pals. Never knowingly heard owt by them.

Any bangers I should listen to?

and yeah, Warpaint totally creep up on you and then you’re hooked forever.

Check these out, these are probably the closest they get to bangers… I am immensely jealous that you’re seeing them live… [

I seem to be one of the few that liked their second album best, but this one was tedious and mostly unremarkable. New Song is the poppiest by far and was one of the few tracks that actually stood out, which is a shame as that would be a much better track without the awful lyrics. I wish they had fully embraced the poppiness rather than just stick to a one-off track as the rest just sounds like the second album played at 45 rpm. I liked the album at first, but repeated listens have made me like it less and less.

I like them and they have the potential to do something genuinely great, but their flaws seem really obvious and grating to me.

Enjoying this quite a bit. Maybe not as much as The Fool or Exquisite Corpse, but it’s definitely working better for me than the S/T album from 2014.

Listened a couple of times this morning already and must say that I am really into it! I genuinely think they have a very unique sound and this is a great development of it. Gonna get tickets to see them live next month now I reckon…

I always assumed they were a hardcore band based on the name. I might be confusing them with Warzone. Sounds pretty good actually.

It sounds pretty good on first listen. Really looking forward to seeing them next month… they fucking kill it live! Much better than on record imo.

surprised by this one. perhaps their most accessible, consistent and ‘upbeat’ effort yet. i like it. 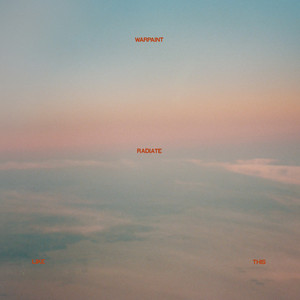 New album out on May 6th

that was good, mot ive been into one of their tracks since the debut

Yep, enjoyed that quite a bit on first listen. 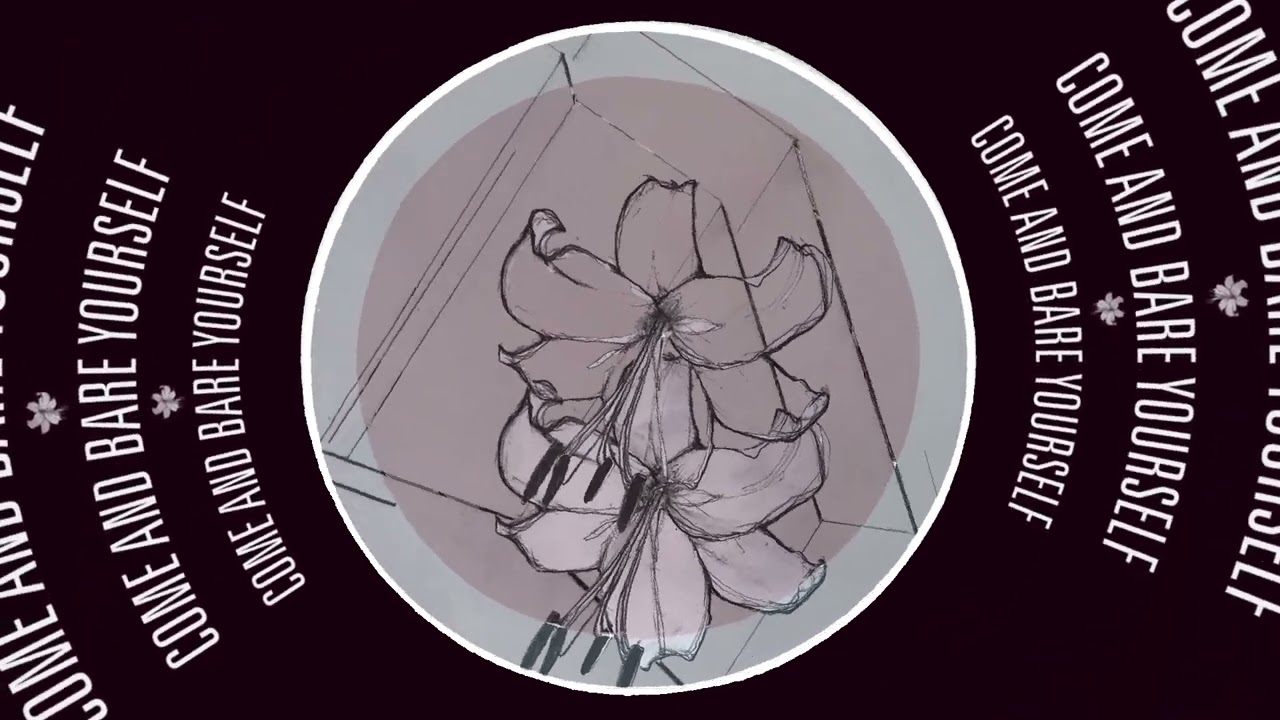 This just is just begging to be stretch out into a long jam.
I’ve always felt that the magic of Warpaint live is when they turn away from the audience, face one another and just groove.

Between this and the standalone single from last year, I’m optimistic. I’d be happy for them to go for some longer tracks. 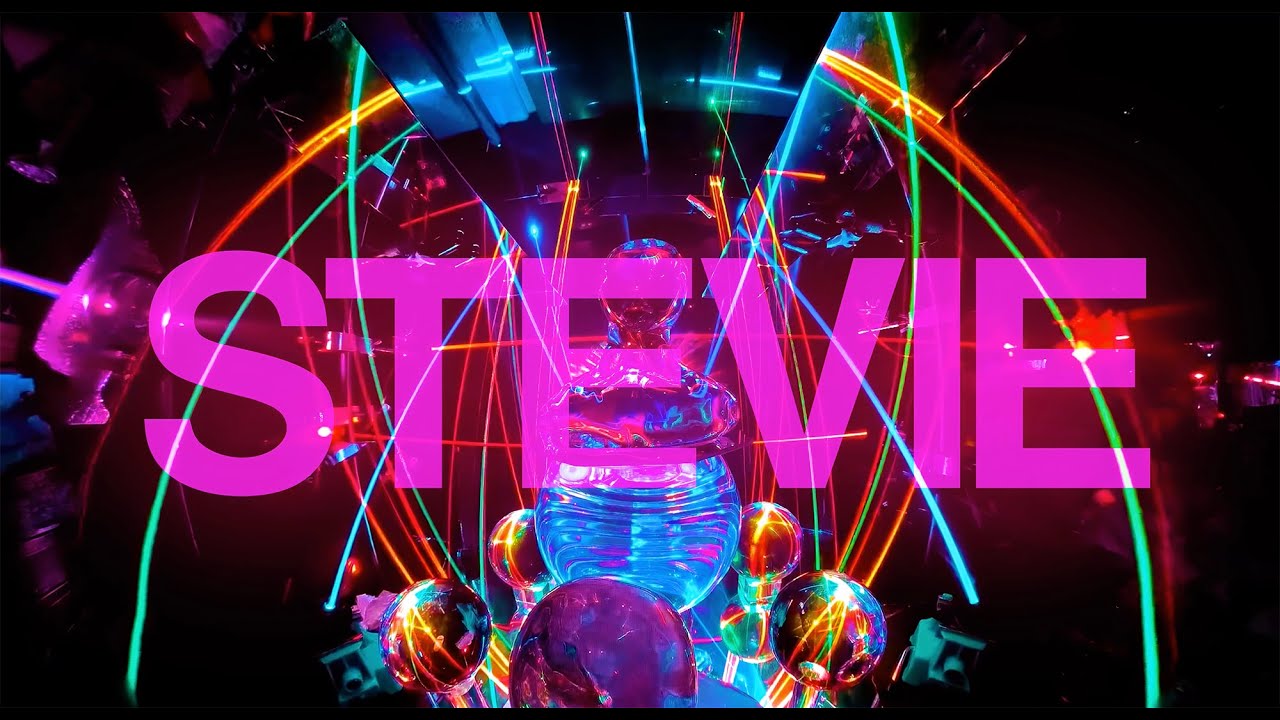 hmm, not bad but very smooth. Doesn’t sound much like them