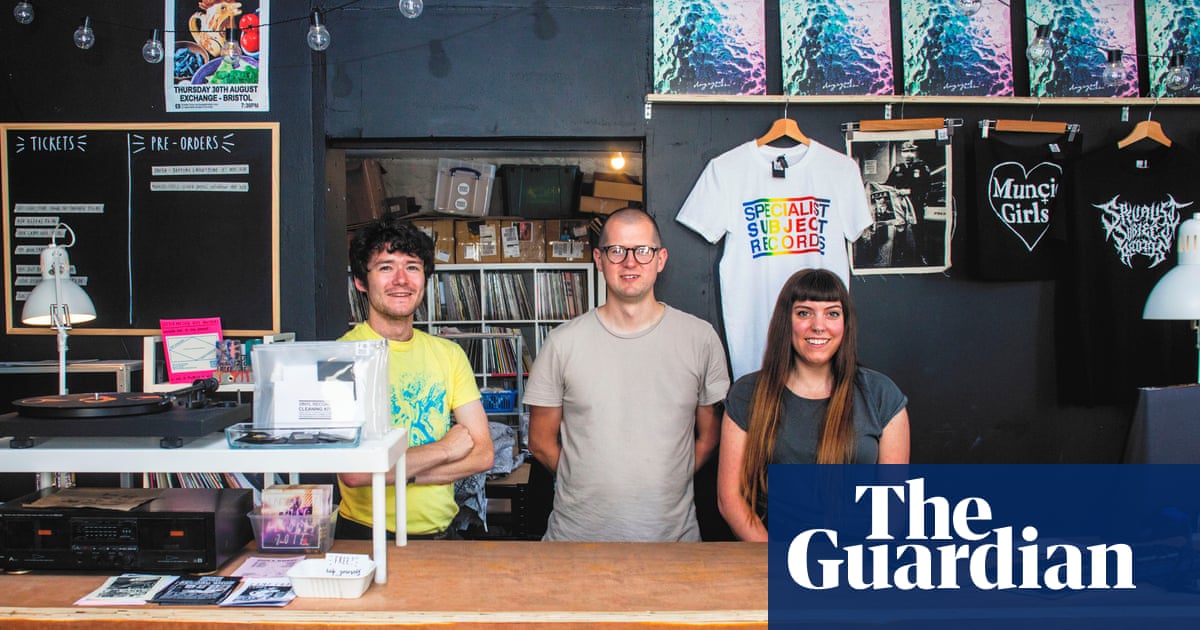 As they try to rebuild after Covid, some gig venues are being put into the hands of locals – and many owners say this speeds up improvements and ensures long-term success

The Exchange is the absolute best, glad they got a mention.

Also best of luck to the people taking over Millennium in Plymouth, that place must have been empty for about 20 years now (not just a clever name etc).

Future Yard is great too

It was far from perfect but I miss DIY Space

Shout out to The Moon in Cardiff which went DIY a few years ago. Absolute gem of a place.

Is Millennium the old Drake Cinema down on the roundabout? It was always my plan to buy that and turn it into a venue when I won the lottery.

It’s on Union Street, on the same side as the Two Trees at the Pavilions end. Was an enormous club for about 5 minutes then closed and hasn’t been used since. There was some suggestion that it was going to be a baptist megachurch I think but I don’t think that came to anything. Think the Drake Odeon is still a casino.

Can’t quite place it (opposite Warehouse?) but then I haven’t been down Union Street for literally decades. Good luck to them anyway.

I thought Warehouse was on the Jesters side of the street but an old Herald article I just read suggested it might actually be the same place. It’s a huge building but probably doesn’t really stand out among all the other closed clubs and venues down that way (Dance Academy, JFKs, Phoenix etc…)