We gonna have a SAULT thread then

Only two albums in so far but I thought Earth was amazing - love the batucada influences. 11 was alright, think it needs another listen. First impressions were that it sounds a bit… sparse?

Thought 11 and Earth were both brilliant, listened to them on repeat over the last couple of days
Looking forward to exploring the others over the next few weeks

Most of the albums are on Spotify now, btw.

Was going to call bollocks on that primavera lineup for a few reasons, including SAULT being on there. But then I saw this 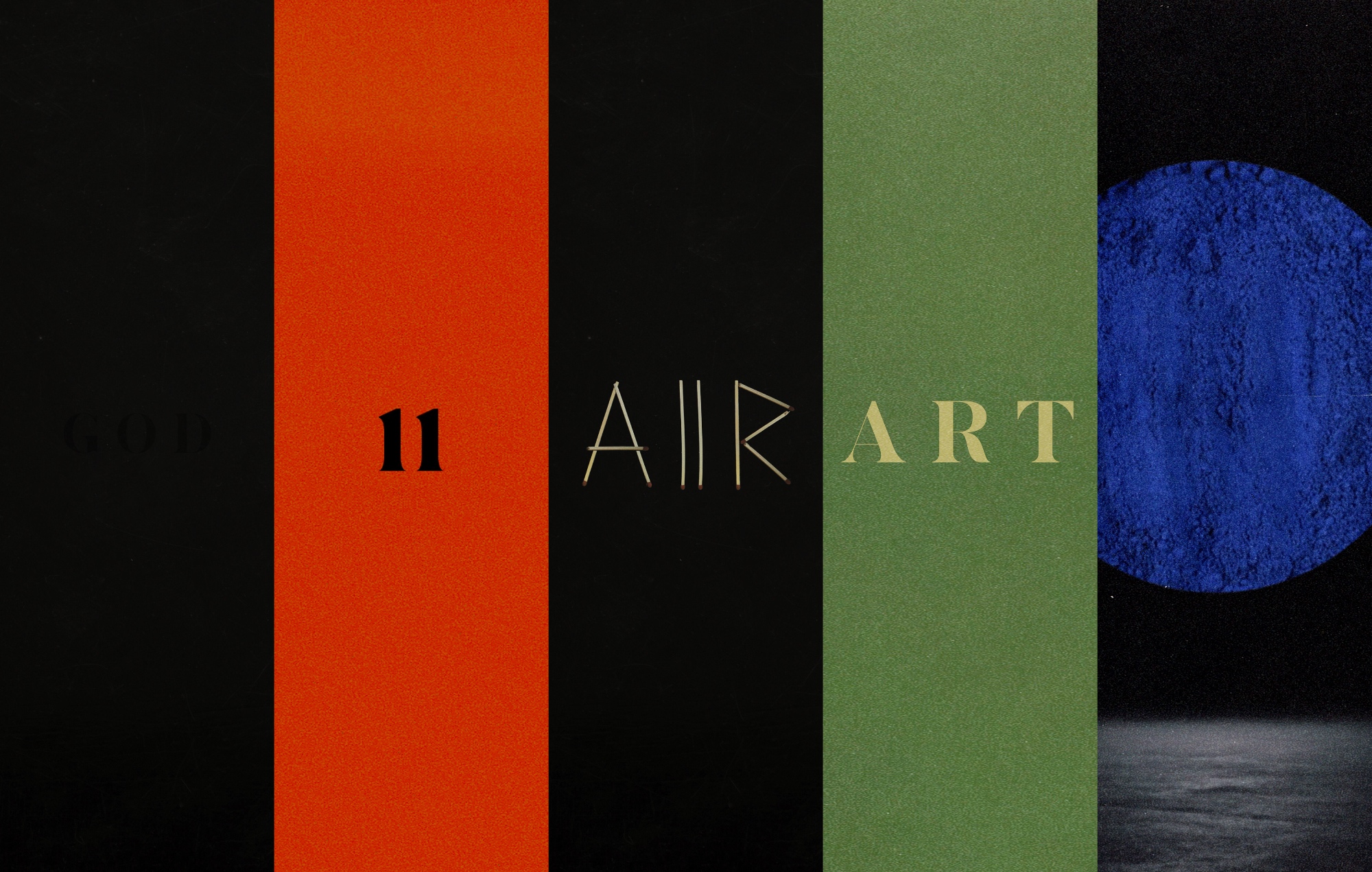 Sault have suggested on Instagram that they will soon play their first ever live shows, asking fans what songs they'd want to hear live.