We Own This City (Simon/Pelecanos drama)

Short series about police corruption in the context of the murder of Freddie Gray. 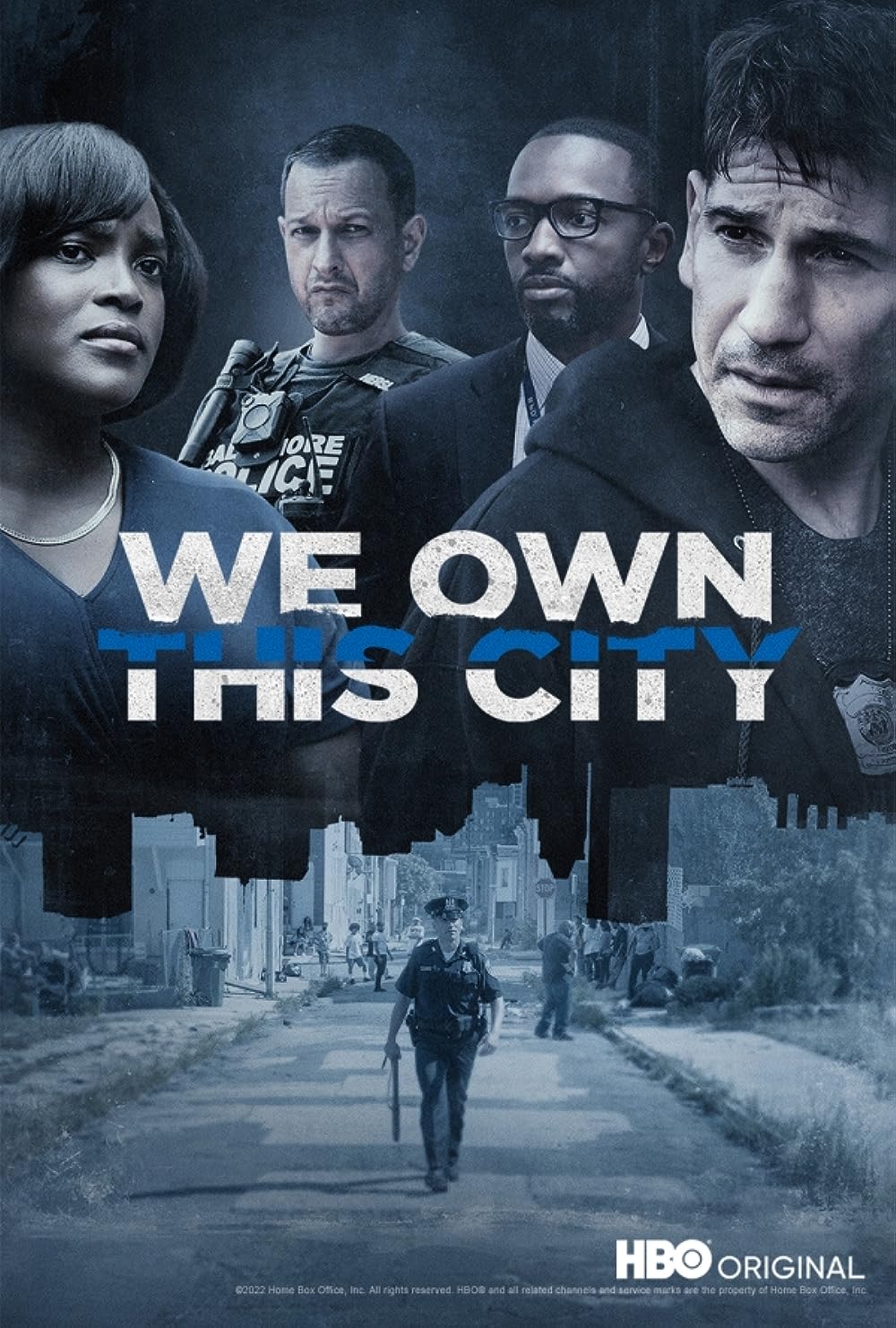 We Own This City: Created by George Pelecanos, David Simon. With Jon Bernthal, Wunmi Mosaku, Jamie Hector, Josh Charles. Tells the story of the rise and fall of the Baltimore Police Department's Gun Trace Task Force and the corruption surrounding it.

Yeah, watched it back in the summer. Enjoyed it at the time but haven;t thought about it too much since.

Aye I watched it back in June. I thought it was great.

There’s a thread with some other folks thoughts on it here:

We Own This City (new David Simon HBO miniseries) Entertainment!

Think it’s level for me between generation kill and show me a hero. Both are excellent

Ah cheers. I did do a search but clearly incompetently. I’ll check that out.