How are ya? What’s for dinner?

i think i’ll have soup. i am quite hungry but the cat is sitting on my legs so obviously i can’t move now

Hello mate. My thighs are on fire, the wind was not my friend on the bike* tonight. Deffo earned my Rodda™ clotted cream scone later.

Nothing too fancy for dinner, gonna make some guac dogs once the missus gets back from zumba. What’re you having?

Still a bit mind boggled by some of the views expressed on the forum today. Some people didn’t like Seinfeld!!!
No, really though.
Waiting for a potato to cook then off out to see a pal.

Waiting for a potato to cook

Waffles in the toaster sperm boy?

I really shouldn’t be chuckling at this as much as I am. Today’s been an odd one one here though for sure. Wasn’t it last week we were all ‘it’s not very beevey on new DiS, everyone’s lovely’? How soon we forget.

Pie and chips. Feeling pretty shitty tbh. On we go.

I mean you can’t read that in any other way can you. 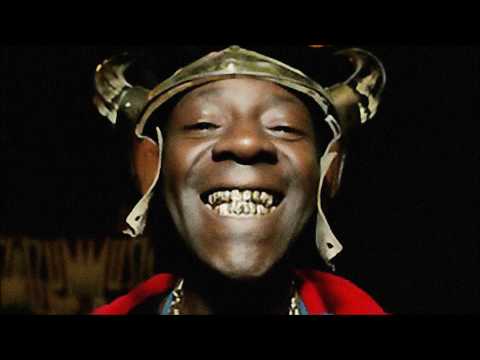 Wish your sperm and the oven had never met.

This is my dinner Mrs has gone out with her mate for tacos and etc.
I had 4x chicken dippers, 4x fish fingers and cheesy fries. I’ve got a salted caramel brownie and a bottle of West Indies Porter for in a bit.

Had a weird letter from the bank asking me to fill in a form to confirm my ‘Tax Residency Information’. If I don’t do it by x, they may have to ‘pass my details to the tax authorities’. Has my Panama bank account been rumbled?

Burger and chips.
Watching The Assassin and looking after the child.
Last day at work tomorrow until Tuesday.

In absolute bits after an episode of Bojack. Need something to cheer myself up. Fuck.

Pickled some carrot, garlic and onion to go with my chicken and mushroom noodles later.

Oo, I forgot to say. I was too busy panicking about starting the evening thread.

We had chicken burgers! Nowt too exciting. Bung it in the oven jobby (teehee).

Waiting for celeb masterchef to begin.

THIGHS OF STEEL!! What kind of jam?

Are you telling me you’re having guacamole and hot dogs?

I mean obviously I won’t be filling the form in - if they want to pass my details on and HMRC want to waste their time checking that I’m not doing an Amazon, then they can knock themselves out.

It’s in a plastic glass, are you at a gig?