what’s this then eh?

I think I had one bought for me years ago, but I haven’t seen it in ages. They missed a trick by not calling it Banana-armour / Bananarama, and I think it was the disappointment about that which led to me not using it. Or it didn’t fit my bananas. One of the two.

Had a really long convulted game of guess which celebrity we saw with my friends last night.

And it was Jon Snow’s son Dan Snow.

Oh Bam, eye stuff is so irritating. My GF has been dealing with eye issues for the last three months and it is really bothering her. I know how annoying it is but they’ll get to the bottom of it!

I just went had a potter round the Corner Exchange as not been in in ages. (Via the wanker beer shop.)

Hot take: I think all of DiS is inherently really quite snobby.

I think there was a thread about what are you snobby about and I think @japes said everything. But yeah I am probably the same.

I think much less of him for that.

I’ve changed my mind since then I’m snobby about people being snobby 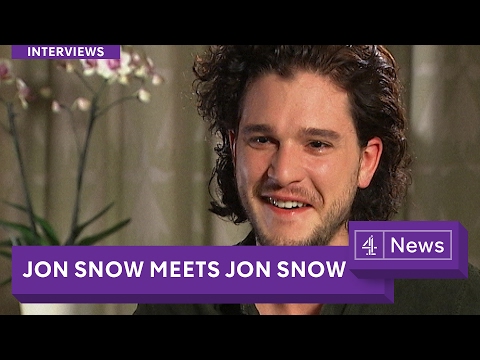 are you a typical diser

that’s not true at all laelfers, MOST dissers aren’t cool or interesting

Yeah if I was cool or interesting I would not be posting on a forum all day.

wtf! this is totally up my street

Needs an option for both.