Morning DiS, coffee at work and getting some kind on plan of action figured with this mellow banger from Mustafa in the background, for he will be a star. 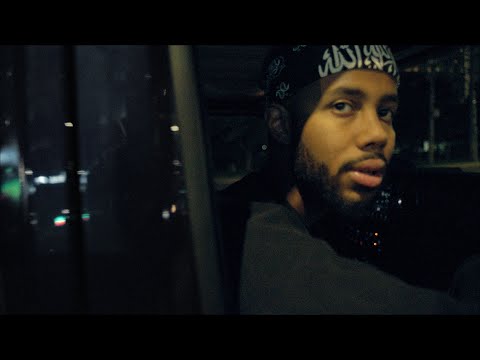 I just started to draw a bath rather than start the shower I’m so groggy.

Good morning, I just had a weird moment - my late maternal grandmother has a very unique name (first middle and last) and it just showed up in my Snapchat contacts but the username was a different name. Anyway I was like…what is this…because its definitely my grandmother’s name so who’s using it? And why?? I didn’t recognise the username itself which was a name followed by a number. Then I remembered, my great grandfather lived to be over 100 and fathered kids for about 70 years, so my grandmother born in the 30s had half siblings born in the 70s and one of them has the same complete name as my grandmother, and her kids name is the Snapchat username so its my, idk, second aunt? A grandmother’s half sister is a great aunt so their child would be at the level of an aunt on a family tree I guess, even though judging by the number this kid is still in secondary school. Anyway long story short my late grandma does not have Snapchat

Just about to start getting ready for work. Another beautiful morning to cycle in at least.

Nothing else to report so far, just hoping they’ve managed to find some beans for the coffee machine when I get to work…

Seem to be waking up earlier and earlier recently.

Morning everyone! I have woken up in severe gastric discomfort this morning so a day close to the bathroom beckons, joy. However, it is a beautiful morning and I’m looking forward to the school run.

Morning morning.
Back to work this afternoon after four days off.
Other than a couple of phone calls on Sunday I’ve not spoken to anyone since Friday so I’m really looking forward to it.

Up and hot cross bun done

Going into work to do display nonsense and try to bash out some planning so the weekend is work free!

Somehow initially posted this in the Tuesday thread. What a wally.

Still no coffee at work. Argh.

Somehow initially posted this in the Tuesday thread. What a wally.

Today’s banana is, as my daughter tells me, a ‘terrible Princess Peach’, though I take solace in the fact that it can’t be as bad as the Princess Peach one of her teachers drew, who the teacher
described as looking ‘drunk’

I mean, its pretty bad.

caught a mousey mouse so I’m off to rehome the rascal.

Haha. I tried to draw a cockerel in class the other day. It was very very not good. The kids: don’t worry MrsF, it’s not an art class it’s RE! Which is what I always say to them!

The more I tried the worse it got…

Someone else has stolen your work, and is palming it off as their own and claiming it’s Berlin:

Berlin in Quarantine: A Window View

Street photographer Ishay Lindenberg shares how he began documenting Berlin in lockdown through his high-rise window.

I’m getting my jab today! Hooray! Most things pale into insignificance, but I did also spot that the sausage roll shop in the market had reopened too, which is also good news and will save me making myself lunch

More than a month after I started. Such a fraud.

A certain bairn shouted out on the hour every hour last night. I am absolutely deid.

Really, truly, and with feeling CBA

got a nice buzz but also feeling mildly boak.

got a fun day of work ahead wooooo simpsondoor.jpg

quite fancy pub dinner tonight but then there’s masterchef, hmm