Got a dentist checkup in an hour due to my root canal playing up over the weekend. Guaranteed good time to start the day

Cold here, but no snow. Going to head to the library shortly to try working there, will I be more productive or instead get distracted by all the books? It’ll at least mean lunch out and a drink at the end of the day as a friend is trying the same.

WFH today because the landlord texted the other night to say a boiler man is coming to do an annual check. He gave me the very handy window of ‘between 9 and 5’

Anyway, been to the gym this morning. Sore, etc.

Hoping for a better day than yesterday. Beautiful day here, but cold af. School run done. In work until 6pm. Nothing much else to say

It’s cold and I’m working from home. Not happy about either to be honest.

I have two classes today and both of them are with classes I normally like but really can’t be arsed with online.

I think I’m making paneer wraps for tea though.

No thanks. Bored of all these new days now.

Am just regaining feeling in my fingers* after a very cold cycle ride back from the school run. WFH again today - been a funny week for meetings as a few people have cancelled on me.

The sun is out though, which reminds me: it’s time for the

Big day today: Belfast has reached eight hours of daylight and Newcastle has reached three extra minutes! Congrats both - let’s not get complacent though, there’s a long way til the spring equinox.

I have to go outside today. 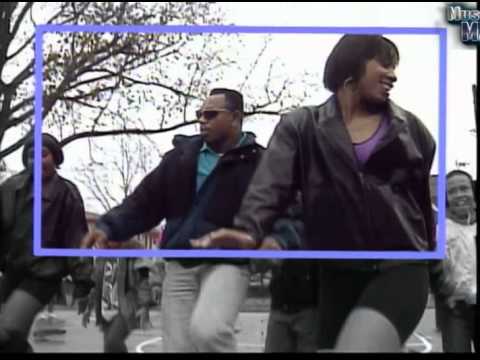 I’m in the office today. I got to my car this morning and obviously it was covered in ice that needed scraping off. I spent five minutes doing that, got into my car, then still couldn’t see a thing - it turns out that there was a layer of ice on the inside of the windscreen too. GREAT.

In other news, my company has decided to phase out using virtual desktops for remote log ins and give everyone laptops instead, so I’ll probably come home with a laptop today. I’m not sure how I feel about that - hopefully it’ll all integrate nicely with my setup at home.

Loads of snow here in Newcastle-under-Lyme. Apparently the roads on campus haven’t been gritted yet so wont be going anywhere in the car today. Might go for a walk at lunchtime, wrap mini and I up cozy and go on an arctic adventure to co-op.

Just had porridge for breakfast and finishing my coffee.

morning troops, deciding if i want to chair some reviews in france in March, might not as it seems a bit intense. will say i can support.

anyway, house purchase is on the edge of falling through, eldest is not sleeping at home with exhaustion, and I am busy

Oh, and a sleep update - took me AGES to drop off last night, and I only realised earlier that the problem was that I didn’t even leave the house yesterday. Must have done less than 500 steps. So my body was probably wondering when I was going to expend some energy. Since I’m in the office today I’ll hit the treadmill at lunchtime, and hopefully I’ll sleep better tonight

Got the day off as it’s my birthday

Housemate said he’d cook breakfast this morning, but he’s currently still in bed. Going to give it another hour or so then go to the cafe if he hasn’t appeared by then as I’m quite hungry. Might go for a walk after that as it’s nice and sunny at least.

Slept really badly last night, up every hour, finally had 3 hours interrupted from 4am onwards, but yeah, DEAD.

So cold as well, got 4 layers on, 2 blankets wrapped round me. Fuck this.