Alright? Pretty fucking tired, as usual. Making a meatless roast for tea which will be nice and will probably watch more X Files and dick about on here until it’s sleepytime. Anything happening?

yet another depressing day

going to sew a button back on my trousers, definitely won’t go badly

Tonight will mainly consist of motivating myself to apply for that job I posted earlier, eating pizza and having a beer as I had a shitey day at work.

Bought some bits to make a nice noodley lunch tomorrow.

Other than that, I give up

Hello Fresh sweet potato stew for tea tonight. Not exactly excited about it. Should have got something else tbh, could make a better one myself easily and the sweet potato is TINY.

Apart from that - I hope Crystal Palace win tonight.

I need to tidy up.

It’s cold out there - cycled to and from work with little more than a jumper on more fool me. Feel like I have to save them for a special occasion though. 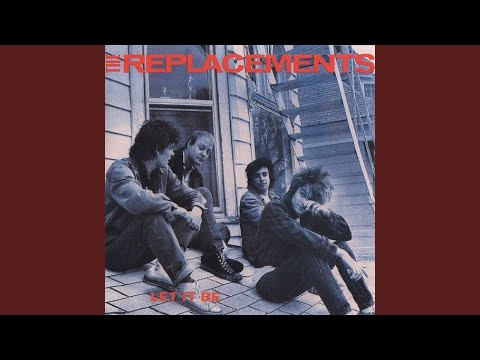 Gave up on work early, turns out the library doesn’t change my productivity but it was a nice change of scenery. Had a couple of drinks and now back waiting on an air fryer jacket potato. Need to collect multiple parcels that got delivered to my neighbour but don’t fancy the awkward small talk.

Had (chicken) sossidges and mash and beanz for tea.

Wife’s just given my hair a going over with the clippers.

Going to prepare my overnight oats and then watch tv for a couple of hours til bed. Last 4.30 alarm before the long weekend… and then back to 3am alarms again next week lmao.

Pretty rubbish day of online work which was mildly saved by news that we’re getting some classrooms in local community centres soon.

I made this for tea and it was good: 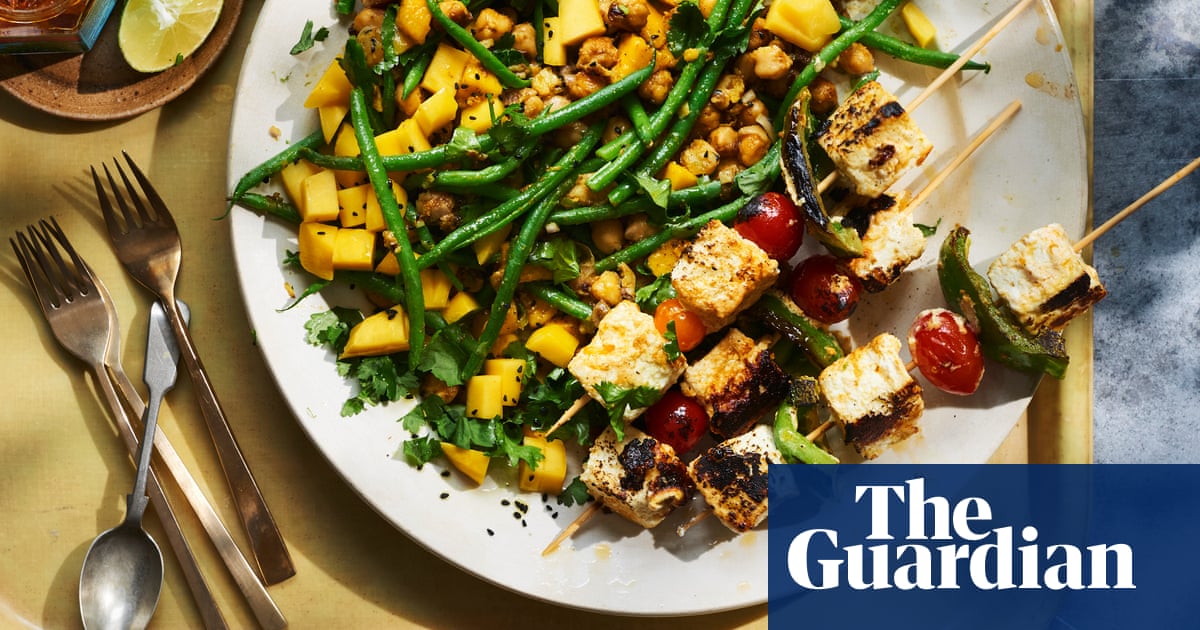 With the paneer marinade taking just minutes to chop and make, this is easy cooking for summer days.

I didn’t add the chickpeas and served with naans.

No plans for later but might watch The Feast if The Child goes to bed at a reasonable time.

Actually did some work, long bath and (minimal) reading

Now stuck in a quiche and some leftover chips, then off to the silver screen we go

I’ve given in and put the heating on for the first time this year.

What temp/ time you using for air fryer jacky ps ?

Made 3 bean chilli and skillet corn bread for tea Also, maybe planning a midweek Brighton trip in Feb half term if you’re around…

I went with 200 for initially 40 mins, had to do it a little longer as it wasn’t fluffy enough so probably ended up 45 mins.

Yeah man I’ll be around, would be awesome to see you

Heat oven to 180, heat the pan in the oven at the same time

When the ovens heated get the hot skillet out and add a load of butter, then pour in the batter and put it in the oven for 25 mins or so

Thanks! not attempted this yet