In the pub for a friend’s leaving do. Waiting because I fancied an early solo pint before the main shindig begins. Roasting my tits off in the process, but beer helps.

Have a good evening all. Glad I am in the grim north west and not in that there London right now.

From the day thread:

I’ve made banana chocolate brownies with caramel on the top. Might possibly be the best thing i’ve ever done.

Soooo I’m folding clothes in my bedroom. The most exciting news I have is I flashed my sweaty knickers at a poor passerby earlier when I dropped my keys, bent over to pick them up and misjudged the length of my dress. OH WELL, I’m sure they’ll live.

Bonsoir Witches et al,
Just finished a bit of golf, but it’s too fucking close and I wanna sit in a ice cold bath all night.
Probably won’t do that and just make some food instead, maybe I’ll find a fan from someplace 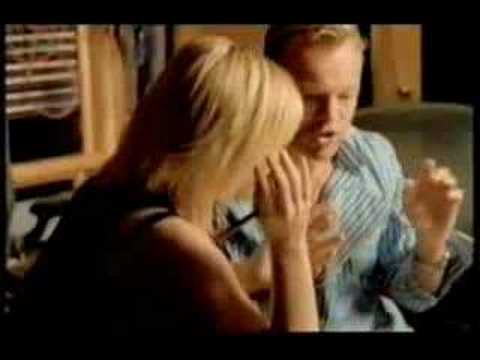 Just watching a bit of limmy, found this video on YouTube 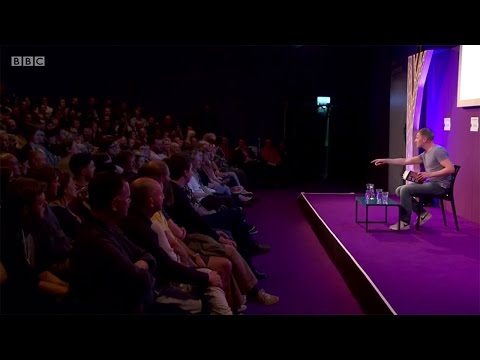 a bit flat and i took the caramel too far but idgaf. i can make them better next time Noodle salad for tea then might take an ice bath. Might take my switch in the bath with me.

New neighbours started a fire??? in the garden cos obv everyone has all the doors and windows open and they wanted to smoke us up #bunchoftwats

I meant to post this in the evening thread.

Just back from work, it says it’s 33 degrees on the thermostat, I’ve opened every window. Tomorrow I was supposed to have a half day so I could head to London and see a play the evening without rushing. Today I extended it to a full day, so tonight I’ll be drinking beer. We’re going to head to London early, might go to the Barbican and look around this. Any recommendations of things to do in London to kill a few hours?

You can never take caramel too far. It looks sensational. Come over, bring it, lock the doors! We’re not leaving until it’s finished…after which we will make another and consume that… and so on and so on until we’re no longer human but instead some kind of caramel brownie human hybrid. All will fear us whilst simultaneously find us irresistible.

Waiting for state opening to finish so we can eat salmon and ice cream (separate courses).

Made burritos for tea. So, so, so nice. Reckon I could eat another if I had the stuff.

Gonna make my lunch for tomorrow and then have a rum and coke and some mini eggs and laze around until I can go to bed.

Watching Mexico v New Zealand. Highlight so far is the camera picking up the Mexican coach outing the Kiwi coach as a ‘motherfucker’. Been doing a job application today, currently (re)watching series 4 of the Thick of It. Want a pint but I’m sick of drinking in the pub by myself

Getting my pedalboard ready for a gig later. I’m one of two bass players in a seventeen piece band. I’m going to be sweating my bollocks off while playing so I might just wear swim shorts and the thinnest t-shirt I have while playing.

Having two beers and watching the football first though!

Bring a book to the pub!