Alright? Pretty nondescript day tbh. Got a chicken roasting in garlic & chilli for tea with potato salad and some leaves or other. Gonna watch Judge Judy etc until bedtime. What’s on?

Got a secret pizza on the way so I don’t need to interact with Dr Mrs Epimer’s birthday guests. Still going to sneak a starter or something onto their group takeaway order later, whatever that may be.

Got a can of Williams Bros cherry lager chilling in the fridge, slice of birthday cake with my name on it (not literally, that would be weird under the circumstances), so when the pizza arrives I’m going to disappear upstairs to where the REAL party is happening. By which I mean I’m reorganising my collection of digital comics onto a shared network drive (not a euphemism).

Alright. Pretty pleased that I was called in to do the early, because this afternoon sounds horrid.

Making a paneer Masala in a minute, and try to catch up on some sleep

Still working. Got a headache, should prob stop

Quite tempted. Wonder if I could train them to do tricks or something

Mostly productive day at work which started with an email alerting me to the fact that I had forgotten to print a piece of coursework on Monday.

It’s all sorted now but could have been messy. It turns out the woman who coordinates our exaois better at playing False Deadlines than I am - I spent two weeks telling my class the folders were being picked up on Friday so they’d all submit on Thursday (some leftover until Monday); I was told collection was Tuesday but apparently it was this morning.

I made cauli bolognese with garlic bread but I think I totally underherbed it. Wasn’t awful but wasn’t excellent. The garlic bread was the best bit but that’s not surprising.

Just found out I didn’t renew my railcard before my birthday, so now I can’t do it anymore. So rail is instantly a third more expensive

That’s two people I’ve had to speak to because madam isn’t deigning to listen for her guests knocking at the door. I’m not the butler, I’m ignoring the rest, pizza be damned.

Nightmare journey home, although not as much of a nightmare as the six or seven vehicles which had crashed on the m25. Thankfully it was still open as it had just happened and the delays weren’t too bad but now the motorway is closed for recovery, so I’m glad I swerved that. Parking was a ridiculous when I got home too - I ended up three streets away!

Don’t have an external aerial at my house, been here 5 years and only just got an internal one so I can watch shit freeview. Is great, celebrity catchphrase etc

Feeling rotten, today has been a bit of a blur. Having a chorizo and bean stew made for me which I’m looking forward to, then probably an early night.

Had chicken kiev with pasta and cheese sauce for dinner. Greatest meal of all time.

Foolishly offered to pop round to do a DIY job of sorts for someone, so now I have to go for a walk in the rain.

Not feeling great, just a big ball of anxiety. Going to try and wash it all away in the shower, make a salad and try to make it through to bed without tears.

Might need to watch RHONJ tonight instead of saving it for Saturday.

Worth flagging that nobody appeared to be hurt. They make cars well these days, eh?

Got a really good haircut earlier. Chuffed with it.

I found a song I like that I’ve never heard before so now I will play it on repeat until I’m sick of it! 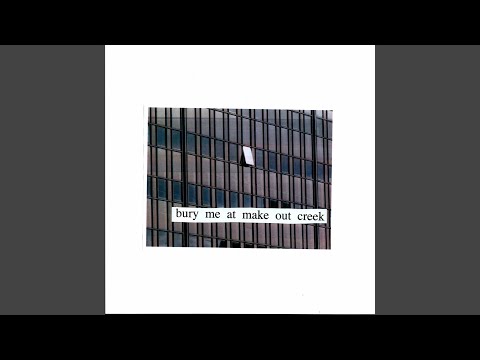