Gonna go back to bed in a min. Got a damn call at nine am wot

Been listening to the second Menswe@r album today as it’s been released on Spotify after 23 years.

Track 2 is weirdly like a late Britpop cover of MBV’s Only Shallow.

Trying to get him indoors to go to A&E. Everything’s taking about three hours.

Hope he goes and gets seen ASAP and is okay x

Flat out does not exist

Sat having a coffee, meeting my friend in a bit for… coffee. Predrinking coffee. Anyway. Let me talk to you about bins, right.
So Ron used to do the bins, right, but he’s moved out. I’d always offer to help him with the bins cause I’m a Saint obvs. Anyway that’s by the by, basically the bins need taking out on a Tuesday night so they’re ready for bin collection on Wednesday morning. They live in a back courtyard bit, with a locked gate, so you have to wheel them through the gate and line them up out in the back alleyway. NBD really, but there’s 9 large green wheelers, and 3 big recycling fellas. That’s 12 bins, which is a fair whack of bins to be wheeling about IMO. And obviously sometimes they’re heavy.

Listen to this, right. The audacity. 11 flats, 10 of which are occupied, and who are the only people who do the bins? Yeah, dickhead here and lovely A who lives at number 2. You know me, not one to moan, but this is a piss take. Not once has anyone else done it. So A puts up a note in the hallway being like “can someone please take the bins out on the 20th cause I’m away” so I thought to myself, I’m not doing it. Other people will know they need doing, let someone else do them for once.

Got to 10 o’clock last night and I looked out of the window and of course, all the bins were tucked away in the courtyard looking like they were ready for bed. NO, they should be outside!! Goes without saying I felt a rage deep inside me, a rage I haven’t felt in a long time, so I stomped UP one flight of stairs, DOWN another, tutting as loudly as I could in the hallway and flung myself into the back area to begin dragging them out, as if I haven’t had to do that multiple times before.

I don’t mind doing them, that’s the thing, I’m happy to do my bit, but it’s like other people think they don’t have to do it ever. Me and A aren’t the bin fairies, it’s not magically just done, we’re talking a 15 minute amount of dragging and moving bins. You don’t need it at 10pm of a Tuesday evening, do you know what I mean?? Let me tell you I DRAGGED those bins, scraped them along the paving, really making a spectacle of it. Fine, don’t help, I’ll be a dick about it too, then. I’d actively enjoy doing the bins if we were in America and there was a chance of seeing a raccoon or a possum, it’s not like I have anything against being around bins, I’m not a princess about that sort of thing, but HAVE A WORD.

AND IT GETS WORSE. I had to shine my phone light on the path so I could check for snails cause I didn’t want to run them over, so for about six minutes I was crouching down and having to pick them up and pop them somewhere safe, but as is the nature of snails they kept slithering back. Albeit slowly, but still. And after every bin I had to check none of them had come back, so it was like, shine torch, check for snails, drag bin out, walk back in, shine torch, check again. At one point Knobface McCantCloseTheGate downstairs looked out of his window to smile at me and I thought you cheeky prick, smiling at me while I’m doing this. Offer to help! Stood there smiling, I just looked back with my mouth open in shock at the utter gall of it. Couldn’t believe the nerve of it. Felt like shouting at him to clap for me every Tuesday night, I’ll let him know when I’m next going out so he can get his wooden spoon and saucepan out. DO SOMETHING FFS.

And my slipper boots got soggy.

Needed to get that off my chest, barely slept cause of it. Anyway, if it comes to 9pm and no one’s brought the bins back in to safety I’m not doing it. I’m not. No way. I’m not the bin bitch.

I absolutely will end up doing this.

Forgot we were in CoronaTimes and now I’m here I’m not even allowed in! Balls.

If you needed to be there to make sure he went, you’ve done a good job.

Luv 2 hav a cold when I have 2 interviews in 2 days and need to make a whole (many part) presentation for the second one.

Kill me. I am so tired

Some mornings I cba to eat but have a lot to do and need the energy so having a banana, some almonds and coffee and this is really an excellent light breakfast, 10/10 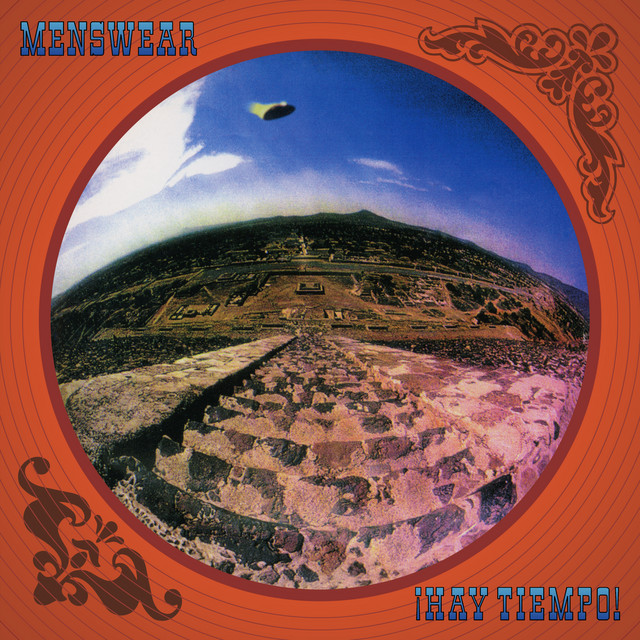 ¡Hay Tiempo!, an album by Menswear on Spotify

Look at all that smog, London eh

Actually while I’m thinking about it, and I will stop after this (maybe), one of my neighbours is a confirmed Tory and at least 4 of them are Lib Dem (I can tell by the post, WHICH, CAN I JUST SAY, no one sorts into piles apart from me. Would just be left to fester on the mat if it was left up to them) and I can’t help but think this is all related.

Gonna get my glitter glues out and leave the most pass agg note up in the hallway. They won’t know what’s hit them. There’s gonna be smilie faces and all sorts, the shower of bastards.

My plan was to have a ride out to a bakery in Stirchley and get some doughnuts, then pick up some dog food for the boy on the way back. Then take him for a nice long walk.

But the weather is utterly miserable, so it’ll be nipping out in the car and then taking him for a quick walk then sitting in front of video games for the rest of the day.

Struggled to get comfortable in bed last night and it really hurts to sit down. That’ll teach me to fall of my bike like a useless child.