Wednesday, isn't it? I think

Morning. I have an eight o’clock meeting, which I consider to be an act of violence.

Back to work after 6 days off

Glasses keep slipping off my nose.

8.30 Zoom meeting here! Cameras on, loads of senior managers… yay? Put make up on, but whether it’s made me look more or less like a responsible adult remains to be seen.

In bed with tea. Nothing happening this day except playing football with V
Might also yoga…

I’m wearing an honest to god shirt for this. A shirt!

Plumber was here at 8.

Another act of violence

Ooo! Me too. Seems to have shrunk since last time I wore it. Stupid shirt.

Had another bank holiday confusion yesterday. Was in the field putting something live and people kept ringing me so I though I’m pretty busy today and tomorrow so I’ll ask them all to send me meeting requests for a couple of days time.
“Yeah can’t talk right now but if you send me a meeting request for Wednesday we can catch up then”

Got a full calendar now when I’m meant to be supporting the go live as well. 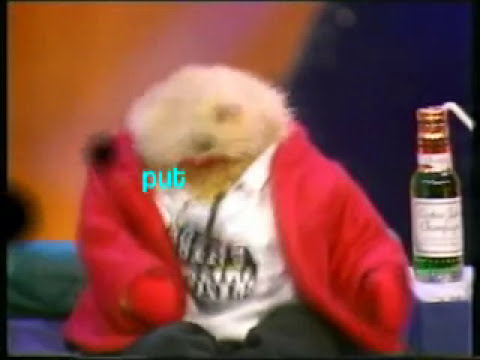 Yep me and Gordon t gopher smashing things up.

Everyone in my house slept in this morning except me, but I’m not at work so I got to sleep until half seven.

I’ve already done most of a big pile of dishes and listened to some Canadian songs.

My plans for today include watching a film about an Icelandic penis museum and getting annoyed at my swordfighting abilities on DS3. I’ve got football training tonight too.

Why does this always happen? Our boiler inspector caused an airlock which I think I fixed but which I now think caused some damage before I did so and now I have a leak outside that’s causing damp to come through the wall into the kitchen! Good fixing, boiler bellend!

Calm, calm. It’s Wednesday, I have a tonne of work to do between now and the weekend, and also juggling family stuff. However, school is back on Monday so I only have to navigate to there and then it gets easier again.

Also, an old friend of mine got in touch yesterday to say he’s designing a game and would I like to do the soundtrack? Not paid as yet because he’s not got funding attached but still a really awesome thing to have someone trust you with something like that, and a fun new challenge!

Just realised I should have quoted rather than replied, didn’t mean to get so sharesy lol

I did actually know what you meant but had visions of you doing it (the software activation) with an annoying gopher in a leather jacket.

I’d take any help I can get tbh