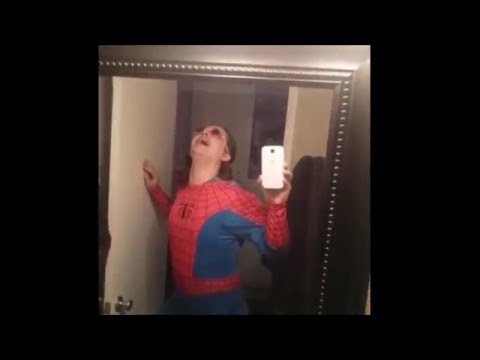 Couldn’t sleep until 3am last night because I was anxious about not sleeping. Why is the human brain like this

Getting my broadband installed this “AM”

Morning, had a surprisingly decent sleep.
WFH for the first time in a while which I couldn’t be more happy about.
Got some ‘life admin’ to do (think going to the post office is included in this)
Need to buy some xmas presents.
Thinking of going the veggie Chinese place for lunch.

Just gonna go camp out in the Brexit thread, see you all later

(Actually off to Birmingham for a team day / Christmas lunch thing)

Gonna sort out some Christmas presents today. Also hopefully find out today which of two jobs I’ll be soing between New Year’s and June, roughly (both are good)

Leaving town for the holidays in 6 days

Gonna get an early night tonight, off to Auckland to run some training sessions tomorrow morning. CBA.

The DiS Top 100 Films of the Century Thread is a source of great pleasure in these stressful times.

Was going to do a big bike ride* but, surprise surprise, R’s dad has last minute said he will only be taking him for a few hours rather than the whole day so I will just about have time to get some shopping and have lunch at home before R gets back

Really, really quite angry even though I should be used to him letting R down by now. Wish we could just be shot of him tbh.

The DiS Top 100 Films of the Century Thread is a source of great pleasure in these stressful times.

I think the only way we can settle this is with a poll. Maybe wait a while for that one to finish and get Juke to start another one?

Hullo. Got a day of it today, at University of the Arts later this morning and then a client’s coming in to see me this afternoon. I’m on the wind down to Christmas ffs, leave me alone.

Never met this guy but he makes me unbearably angry almost every day. You’re a strong as hell person fl

Getting a lot of abuse for getting R’s hair cut too. Tbh, it is a bit of a rubbish haircut but he’s two and a half, it doesn’t really matter, does it?

There’s a real mounting case for you to post this absolute fool’s name and address (including location of letterbox) on here.

Alright DiS, keep writing stressed posts about job hunting and family drama in these threads then catching myself and deleting when I realise that the context they require would be a rubbish way to reveal that the TV is due to have our first baby in June. So I’ll get that out the way now and then I can get back to complaining

Actually super pleased for you. You’d make an ace dad

All looks good and reassuring from scan and blood tests

I bloody knew it. CONGRATULATIONS man

Said as much in an evening thread last week