Morning DiS. Off to bed here after a long night shift. Tired but all good. The tune below? Don’t blame me blame the Cane & Rinse N64 console special podcast. What a tune! 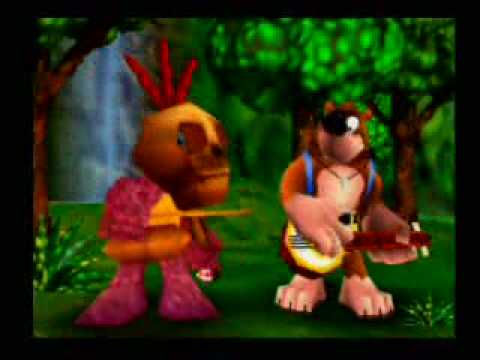 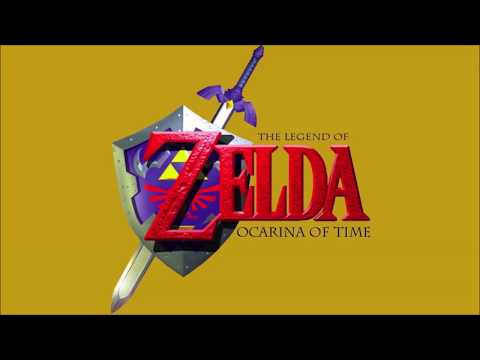 not been paying attention to the CnR pod feed, so a N64 special is good news to me.

busy day with the kids, as partner is busy and i’ve got a few meetings. the kids keep asking to see and play the Retropie so going to have a few games of Sonic and stuff later, looking forward to it.

is there an Work Irks threads? see ya in there

Working from home again today. Not much to report. I’ve got to draft a report in time for a 10am meeting but my brain is still in foggy, holiday go-slow mode. Wake up, CCB!

Wfh, but off to Lewes after for a takeaway date

It’s pretty gloomy out. My son got on the coach to his 1st festival today (boardriders). He has the rucksack that I took to Reading 92 and both of his sisters used for their 1st festivals.

Have a half day holiday! Whoop! To go for an MRI scan……oh.
Should be fine and probably better than work later

fuuuck don’t even need to play this, remembered the words the second i saw the image

I’ve got a meeting this morning which won’t be useful. If anyone has replied to emails yesterday, I might be able to start planning things for classes but I reckon I might end up playing games again.

No football tonight so I’ll try to do the gym instead.

Wor Lass has woken up with a sore tooth so I may have to rethink the tomato and fennel stew we’re having for tea.

Having fruit salad for breakfast with a sprinkling of crunchy nut for texture.

Off to Grayson’s art club thing this morning, hopefully find pizza based lunch then ??

hopefully find pizza based lunch then ??

Went to the cinema last night and watched Stillwater looked like Matt Damon as a military contractor on the poster. Turns out it’s a rip off of the Amanda Knox case shown from the dads perspective.

I have been looking at noi quattro! Thanks, Pedro’s doesn’t open until 2 by which time the boys will be furious with hunger

I will look at Rudy’s…

Was all set on Dough then discovered it’d shut down 🤷

I am scoping out a holiday to the Outer Hebrides next month, hoping having something to look forward to will shake off my low mood. Also, found some vegan fish fingers in Lidl the other day so going to have those in a bake at home baguette later

I went to knebworth for oasis, anyone else?

I’m in the office for the first time in forever. It’s deadly quiet, which I guess is a good thing? Everything’s changed though - there’s been a lot of building work in the last 18 months. I couldn’t even find the toilets a minute ago. And the wireless isn’t working either.

Brother and sister went. Mum said I was too young. Was irked. They spent half the day queuing at the bar IIRC.

Saw them a year later on the Be Here Now tour though.