Wednesday, we've been expecting you

Ahhh im so ill got a crazy fever, head is pounding

waiting for the gf to get out the shower so i can do an epsom salt bath and try sweat it out.

So ill i didnt eat any pizza yesterday. Seriously ill.

Cribs at the Brudenell tonight, should be a good 'un. Last bit of Christmas shopping to do before that.

Onion m bagels are the best and they don’t seem to exist in supermarkets anymore.

Got upstairs to find the cat casually tanning his jaffas. Cribs at the Brudenell tonight,

this should be great fun

Might find them in big Sainsbury’s… The queen of bagels were Morrisons in-store cinnamon and raisin. They were (kisses fingers) and didn’t go stale for two or three days, unlike Sainsbury’s, whose bagels would smash reinforced glass by the end of the day.

got a last couple of meetings of the year, pretty much round up of the year meetings and then that’s us for any meaningful work till the new year.
actually that’s a lie some of the team have jobs on over the festive period.

got a soiree in edinburgh tonight where i’ll be doing lots of schmoozing.

I think Nadine is a proper big fan of his.

Just had a large starbucks cold brew (not really a coffee drinker but like cold brew) and now feeling a bit twitchy which is what i need to get this analysis done. instead what I’ve done is written 5 catch up emails to my ATDs to look like i’m busy.

Time to try and get some work done…

I’d agree with that. 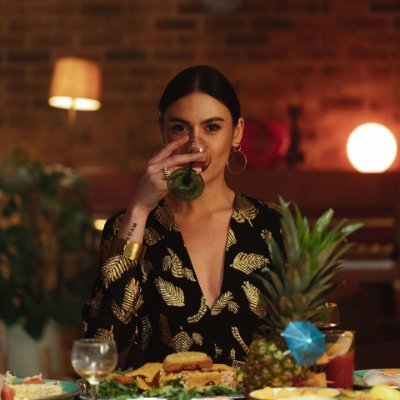 @nadineshah
Bloody hell. Thank you @theQuietus for making Holiday Destination no.5 in your 100 albums of 2017. You've warmed this goth's heart! And huge HUGE love to Richard Dawson at number one, a massive inspiration to me that fella xx twitter.com/thequietus/sta…

hello! i’m waiting for one last amazon delivery and then my shopping is finito.

here’s another far side cartoon for y’all haha sami zayn chipping in the solidarity for palestine and now BATISTA getting in on some good agitating here. a good day, a good day. 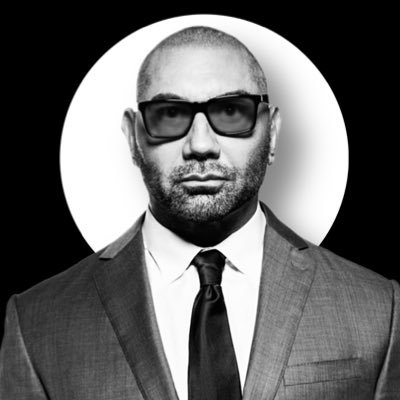 My mums replaced the mirror in the living room with the felt picture of hills and a lake from the kitchen. It’s been a mirror for about 25 years and I’m struggling to adjust. She’s got into blue things now too. Used to be red, then green.

Started a thread with zero replies.

I’m an hour into my last day and reeeally struggling to look busy.

It’s the first official office chill out everyones gone a bit wild today day. We have our secret santa at 3pm with cheese and wine. Some people seem to be in non-christmas themed fancy dress but not sure why.

Some people seem to be in non-christmas themed fancy dress but not sure why.

Round 2 of job interview today. I have to take a pen and paper with me.

I have since got wind that the theme is Cartoon Characters.

Don’t think I’m really up to doing what I need to to do today. Might pretend it’s not there and deal with it next month instead.