Week 2 Football Thread let's get on with it

Let’s talk about week 2 of footy.

You think they’re doing it all again? What would be the point in that?

Just leaving this here for a moment. 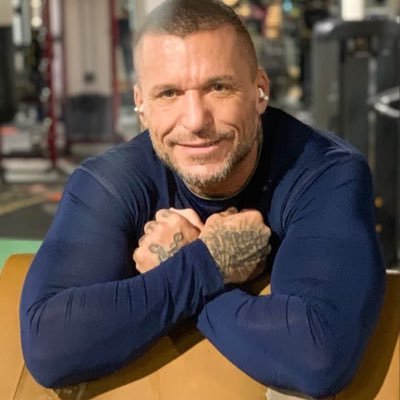 @glenntamplin
Billericay home changing room for all my LIONS... kings of the Jungle .... https://t.co/3LlKZlJuVA 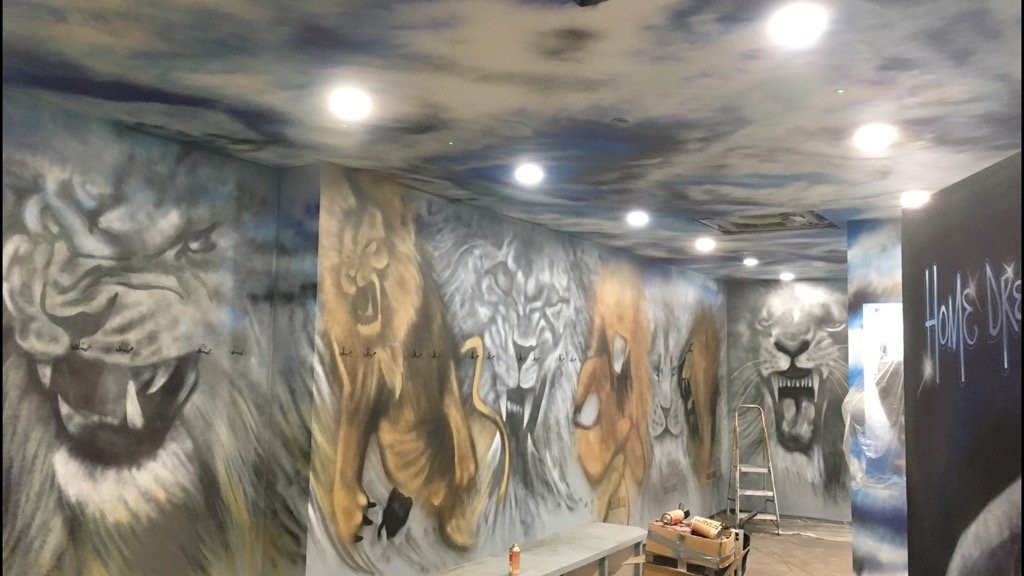 Come on hoffenheim. Send them to the europa

Hope you all enjoy the new adidas ad

Think how bad Bmouth were in that first 45mins has sucked all the excitement out of the season. Thanks West Brom!!

Should the window slam shut before the start of the season?

Find latest news from every corner of the globe at Reuters.com, your online source for breaking international news coverage.

For my money, the mural outside the ground is even better. What the hell was that?

Looks like one of the dear deidre picture strips

Liverpool fan here. Most amusing is that we win the Champions League, United go into Europa and lose to Everton via a Rooney winner in the final. Fellaini to elbow Pogba.

Coutinho winner at the kop for barca in the semis

Or scores winner at the other end and runs the length of the pitch and slides on his knees in front the Kop.

Gareth Barry to WBA is up there for most uninspiring transfers

Yup, but if you were to personify Tony Pulis in a transfer, that’s a pretty good effort.