Love to be playing against Joe Mixon in fantasy. Fucking hell.

Fields v Tua has been really fun so far.

What a TD run by Fields

Pass interference by the ref in the Commanders Vikings game. Led directly to a Washington TD, God!

I started the wrong Justin.

I take no pleasure in reporting this.

At least it’s unlikely to influence the outcome given Mixon running it up. In my dynasty league I played Ehlinger in superflex instead of Mills which is looking like it’ll cost me the win at the moment. Also not helped by Herbert performance

Not sure I’ve ever seen a worse half of football than that Panthers first half. 3 turnovers (including a lost fumble on the squib kick at the end of the half), one first down (as a result of a penalty), 38 total yards of offence and an absolute mountain of pre-snap penalties (absolutely no reason NFL defensive linemen should consistently be lining up in the neutral zone).

Mayfield has been brought on after Walker’s 3/10, 9 yard 2 INT performance. Ordinarily I’d change to something else but after Monday’s debacle I’m happy to watch the Bengals do some flat-track bullying.

Yeah totally. Just a nightmare week you occasionally get in fantasy, I also started the Panthers D

. At least it’s not the fantasy playoffs.

Drew Tranquil and all

I mean, idk how good his run defense is, but he’s definitely one of the better Chargers guys 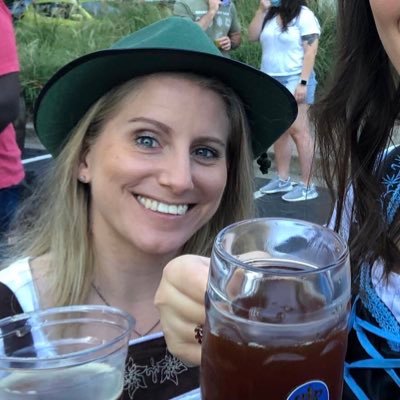 Many thanks for taking it easy on my team.

5th TD for Mixon, complete with Panthers D-lineman lining up offside, taking him over 50 fantasy points for the day.

He’s been shite this year as well. Absolutely fuming.

Yep, I sat through all of his 3 yard per carry opuses this season. In fairness to him the line is a lot better than it was early in the year but I’d rather he saved something for after the bye week too.

Lions up two scores on the Packers in the fourth quarter.

I’m all in on the Lions losing out for draft position, but it will be gutting to let Rogers (three picks today!) walk off with a win.

Well, here we are

Some rough calls from the refs today for Bears