Looked like massive pass interference on that last play.

Interested to see how the Lions contrive to lose this with the ball in the last 36 seconds.

Vikings must be the worst 7-1 team in history

Irksome. Needed the Vikings to win by 4.

So what’s the deal with the Raiders

Impressive in its own way that the Bucs and the Rams, with all their Superbowl winners and incredible players, can contrive to produce a game so boring I’m going to bed.

I’m just looking at December 4th and wondering if Green Bay will still have the bears number. Surely we’ve got them this time!

The Frank Reich era in Indianapolis has come to a

Think that’s harsh especially given that by all accounts it was Irsay who demanded the recent QB change. I assumed he’d offered Reich some kind of immunity from firing in exchange for wanting to see what they had in Ehlinger.

Irsay seems ok by NFL owner standards but he seems to be someone who makes emotional decisions.

I think Reich is a good coach overall, the Luck departure really sent the Colts down a darkest timeline didn’t it

My god they extended him last year till 2026! Secure the bag Frankie, man’s going to have his feet up on a private Caribbean island.

James Brown appears to be a GBOL 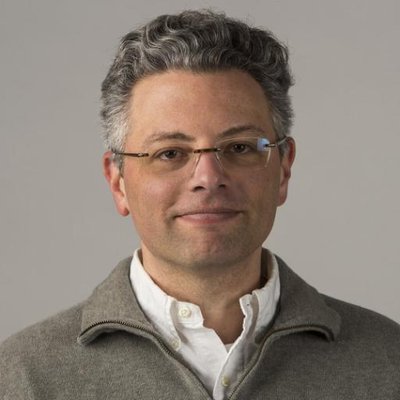 Only just seen the ridiculous no PI call at the end of the bears game. Fields suddenly looks absolutely awesome though, decent chance we end the season with 6/7 wins and him proving he’s the starting qb going forward which would be a very good season

Jeff Saturday in as interim HC in Indianapolis. Never coached before, outside of high school. As in, not even a co-ordinator.

That’ll explain why they’ve bypassed the two experienced head coaches they already have on staff (John Fox and Gus Bradley). There’s also no-one in their new setup that’s ever called NFL plays before. 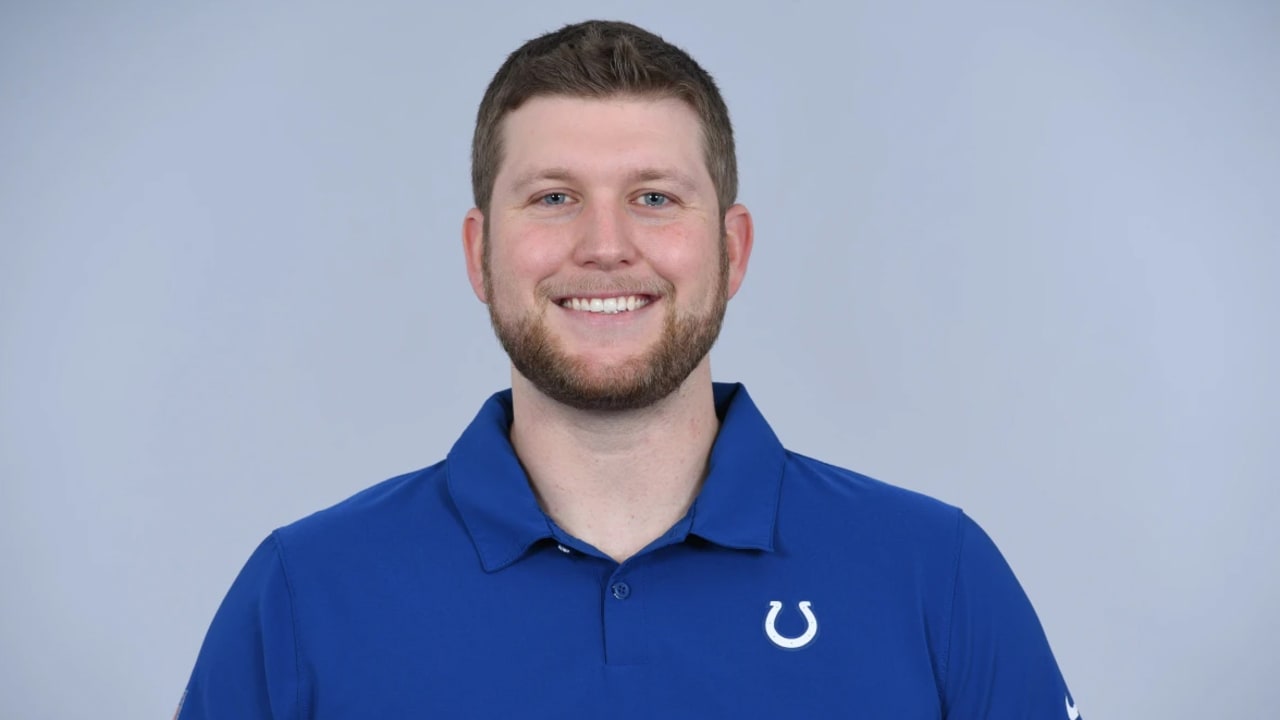