quite the humdinger i should think

Brentford are away to Middlesbrough. Have lost every single match to them since we went up to the Championship, don’t expect that to change today. 3-0 Middlesbrough

Optimistic Huddersfield will emerge after the break and smash Spurs.

Although it is a WC year - could we convince him the tournament starts in September?

Remember messi scoring 8 in 6 days once so doubtful

Hmm this is the best source I’ve found in the meantime. Not to say Messi hasn’t actually bettered it, but it’s still mad. And @bugduv, you’re happy to talk about Messi routinely scoring against binmen when it suits Barcelona football star Lionel Messi last night wrote his way into the history books after notching up the Guinness World Records title for the most goals in a calendar year by netting his 86th goal of 2012.

Aye. Turned out he did score 13 for the month I was thinkin of. Harry kanes a brilliant striker and any attempt to qualify that would be very needy

On the contrary, i think goals against poorer teams are the worst measure of a top quality striker. It’s why Aguero’s so much better than anyone else in England, because such a high proportion of his goals (well over 20%) come against the top sides. Other top strikers around half that. 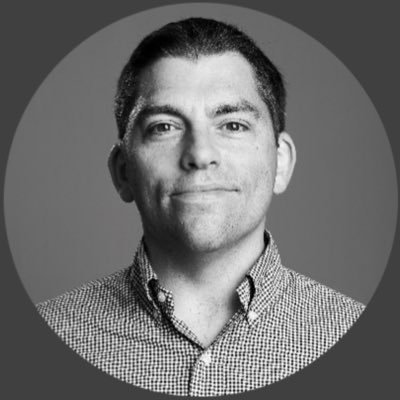 @JamesPearceLFC
Dejan Lovren on how he's taking five pills to get through every #LFC game.... liverpoolecho.co.uk/sport/football… 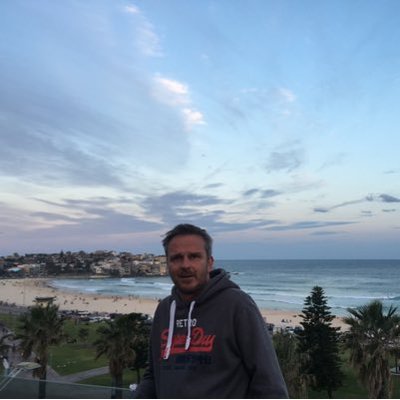 @DietmarHamann
I'm taking 8 pills to be able to watch him every week twitter.com/jamespearceech…

Think scoring regularly is the most important thing. No point being a great striker if you’re not scoring against the majority of teams. Ideally, you score lots of goals, spread out over games rather than in clutches, you score match winning goals and, yeah, you score in the big games too. Aguero has definitely been the best striker in England for a number of years, but I think Kane is right up there with him now.

Wouldn’t argue with that. Got five years on him as well. Meant more in the case of Messi, whose career for me’s defined by relentless big game moments rather than hatricks against Getafe or Malaga.

So it looks like both Dann and Tomkins are out meaning Damien Delaney starts.
Plus we’ve got Bakary Sako up front and Jordan Mutch even makes the bench along with a striker we signed from Margate.

rather than hatricks against Getafe or Malaga.

But plenty of those, too.

Messi’s the best footballer I’ve ever seen, and it’s not even close.

He’d probably still be the best footballer I’ve ever seen if he’d scored half the goals he has. That’s the remarkable thing.

Both teams trying to grab a top two spot and avoid the first round of the playoffs. It’s the first game I’ve been really excited to attend. There’s a rumour a large number of NYC fans are travelling, so there may even be a hint of an atmosphere!