Before I moved to London I didn’t have any allegiance to an English team. Then lived for 16 years in Highbury, literally around the corner from the old stadium. And I still live in the borough of Islington.

that fucking gopro type camera thing they’re celebrating with is the fucking pits. football, you have shamed yourself once again.

Really enjoyed the bemused face of the pitch invading Millwall fan after Morison told him to fuck off.

The Bradford lad who smashed it into the side netting at the end rather than pass it for an easy tap-in should be forced to retire.

Poor match and the side with the good strikers won, probably fair enough but still hurts.
just don’t have quite enough quality, only have to watch us for 5 minutes to realise that Marshall and Cullen are by far our best non-defenders. Both probably on their way out

Can’t be too gutted, we’ve just followed 12 seasons of successive decline with 5 straight decent ones and are in the best shape we’ve been this century off the field. fairytale promotion with McCall in charge just feels doomed not to be

I suspect Reading would be very surprised to find themselves on that list. Or any list really.

Too dull a team and town to properly fit in that bracket, I suppose

nah. Wednesday would be good to have up for the ground/fans etc. Huddersfield play exciting football, Reading are the least noteworthy premier league team ever, no one wants them back

Tbf, Cardiff got promoted once.

At least they had Vincent Tan’s amusing outfits

Jezza Corbyn’s just walkes onstage at a Libertibes gig at Prenton Park and his opening gambit was genuinely ‘I bloody love footi, me’.

I mean, the town of Reading has never done anything this good 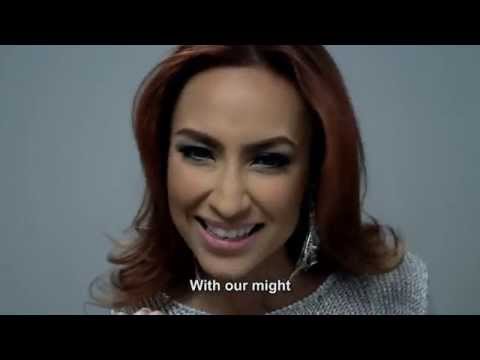 dunno why, but just wanted to post this again 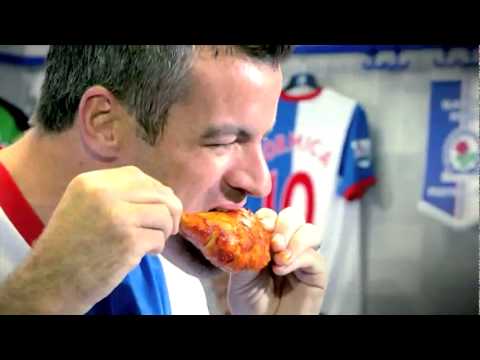 oh go on then 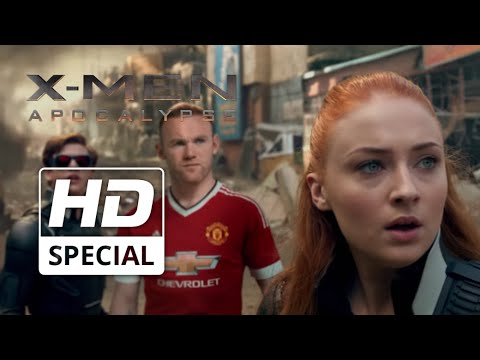