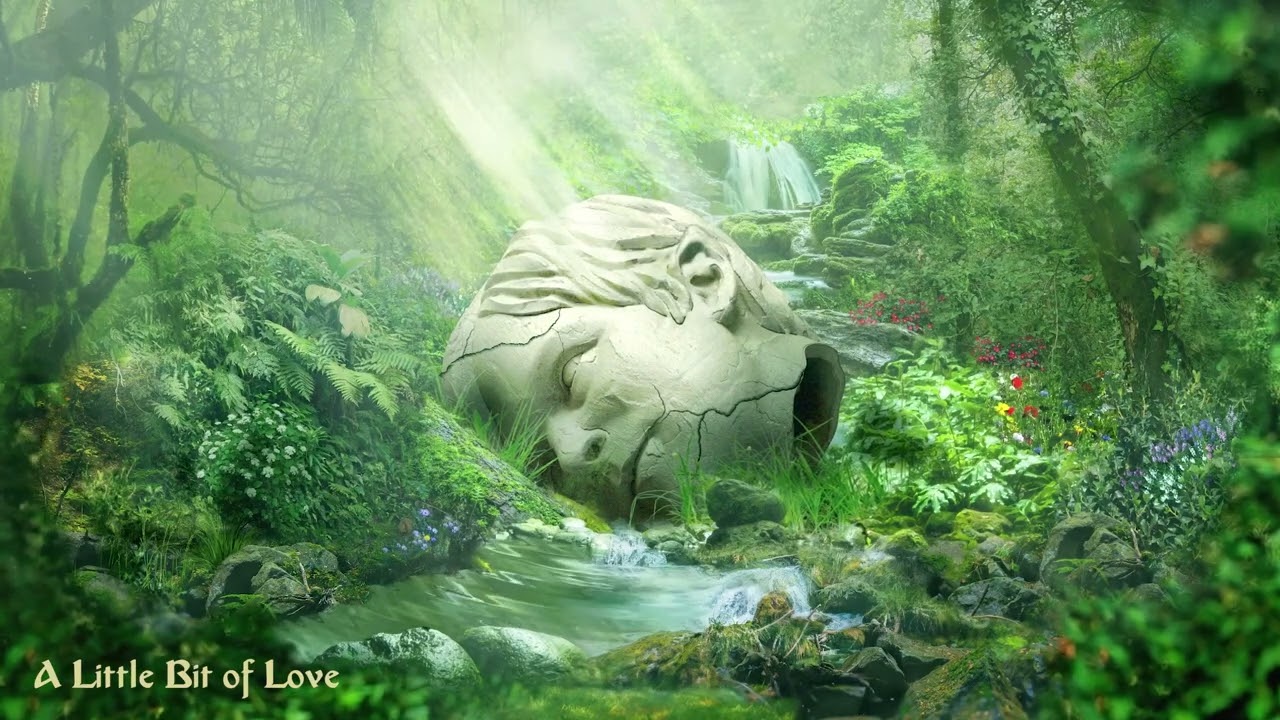 Rivers Cuomo hates us all.

think Maladroit is their best album at this point

Not exciting. Then again, I didn’t think much of All My Favourite Songs when I first heard it and OK Human was great.

I have it middle of the pack the pack when it comes to Weezer lead singles:

Say it ain’t so

Third and final single from Blue.

This ranking is wild

Thanks for the info. I don’t know why I always thought that was the first single. I have edited the list accordingly.

Oh great, a new way of ranking Weezer things.
Just what we all needed!!

Some serious cringe in that first track

Had to stop listening after about 20 seconds. Just couldn’t stomach it. That awful acoustic that sounds like a fucking lute or something.

The first track is awful. The rest is very boring.

Some serious cringe in that first track

Every album is going to have a track that lifts from the corresponding Four Seasons movement, so buckle up!

It’s alright, but they did the same thing better with OK Human.

Only just clocked this. I love Joyce Manor so this is a two-for-one as far as I’m concerned

I actually like this, maybe because I like FULL NERD Weezer a lot more than faux-baller Weezer