Not their worst album only by virtue of the fact it’s not a full length album.

I’m so unsure as to what I’m missing here, these are just nice simple optimistic songs that aren’t being anything more ambitious than that. I don’t think I’ve ever looked to Weezer for anything more complex if I’m being honest.

Nice collection of upbeat Weezer songs with some Folksey and whimsical elements to go with spring theme and adds a little cohesion. It’s slight but it’s first part of 4.

The heavy outro riff of the last songs sounds like that will link into the first song of the summer installment.

Gotta disagree there, I prefer my songs in-tune

I too pretend Pinkerton doesn’t exist.

Even Pinkerton, it’s great but it’s not like it’s some super high-concept thing, it’s just a different mood tied to Rivers’ really effective songwriting. The thing I like about Weezer is that they’re direct, melodic, dopaminergic. I feel like this new stuff is absolutely in that ballpark too. 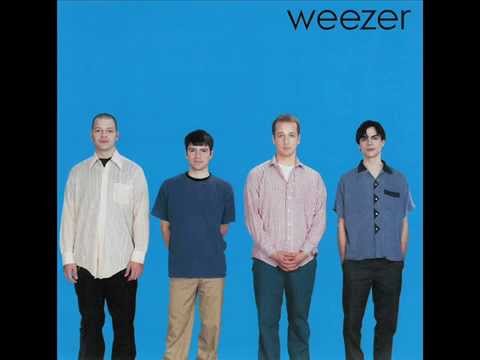 It sort of is though

Yeah I remembered that as I was typing it

Whups. But it’s not what I like about the record, and it’s definitely no more of a concept record than four EPs about the seasons incorporating Vivaldi’s work of the same name!

Basically anything conceptual with Weezer to me personally stands as secondary to the melodies and nice crunchy guitars, my enjoyment of them is pretty straightforward

(Also note that yes, I remembered it, and I still posted it anyway because why bother with deleting stuff lol)

The third best Weezer album is 20 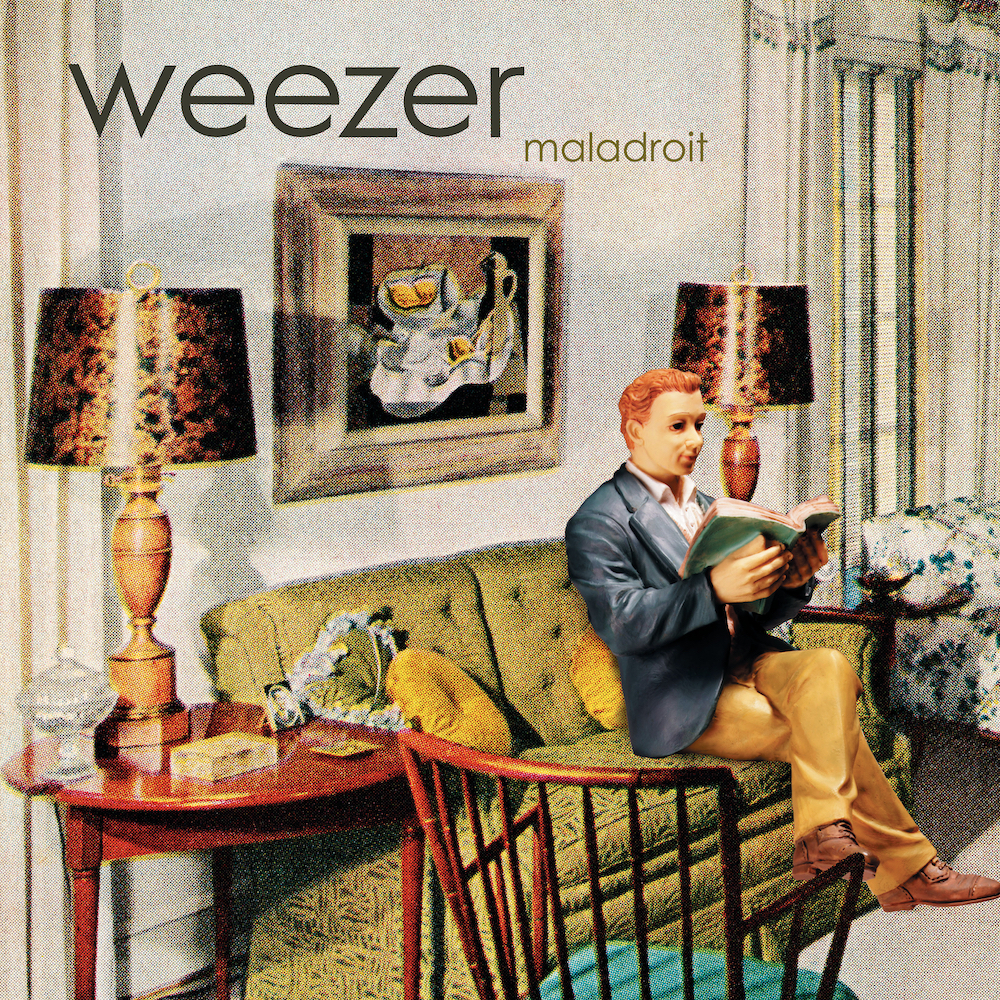 Regardless of era — and there are many at this point — Weezer might be the most confounding rock act of the 21st century. The more insight you try to gain by reading old album reviews and interviews with Rivers Cuomo (or even newer ones, for that...

No I said 3rd not close 4th m9 cheers