You will HATE some of it so i want a write up.

What happens after you is truly awful even by weezer standards

I dont say this lightly. ‘Get off on the pain’ might be one of their best songs period. Its relentlessly hooky it has got what 4 or 5 hooks? All of them just crying for you to sing along to them

Goddamn right it is!

Whole project has been a success so far in my opinion, a little something for everyone. Ten track best of will be great at the end.

This was the Season I was worried about as it was framed as dance rock. But really pleasantly surprised. What Happens After You sounds like Marron 5, but apart from that all solid. The thing I like about this one , is it sounds alot more like the whole band playing , with the breakdowns , backing vocals and little studio banter bit. I really liked Summer but my one critique was they sound just like Rivers demos (which they may well have been).

I really liked Summer but my one critique was they sound just like Rivers demos (which they may well have been).

To be honest the demos just highlighted how perfunctory the rest of the band are, bar maybe Pat. Still don’t think he brings more than a good session drummer would.

Yeah a shame when some of these great demos ,just end up appearing as a bridge. I do think this one works pretty well as a bridge in Raven. My worst offender was when “I was made for you” one my all time favorite Rivers demos ended up as a bridge in a sponge Bob soundtrack throwaway.

In the demo there’s version of I was made for you , with different (very miserable) lyrics but it’s really good and.with those lyrics could have fit on Autumn. 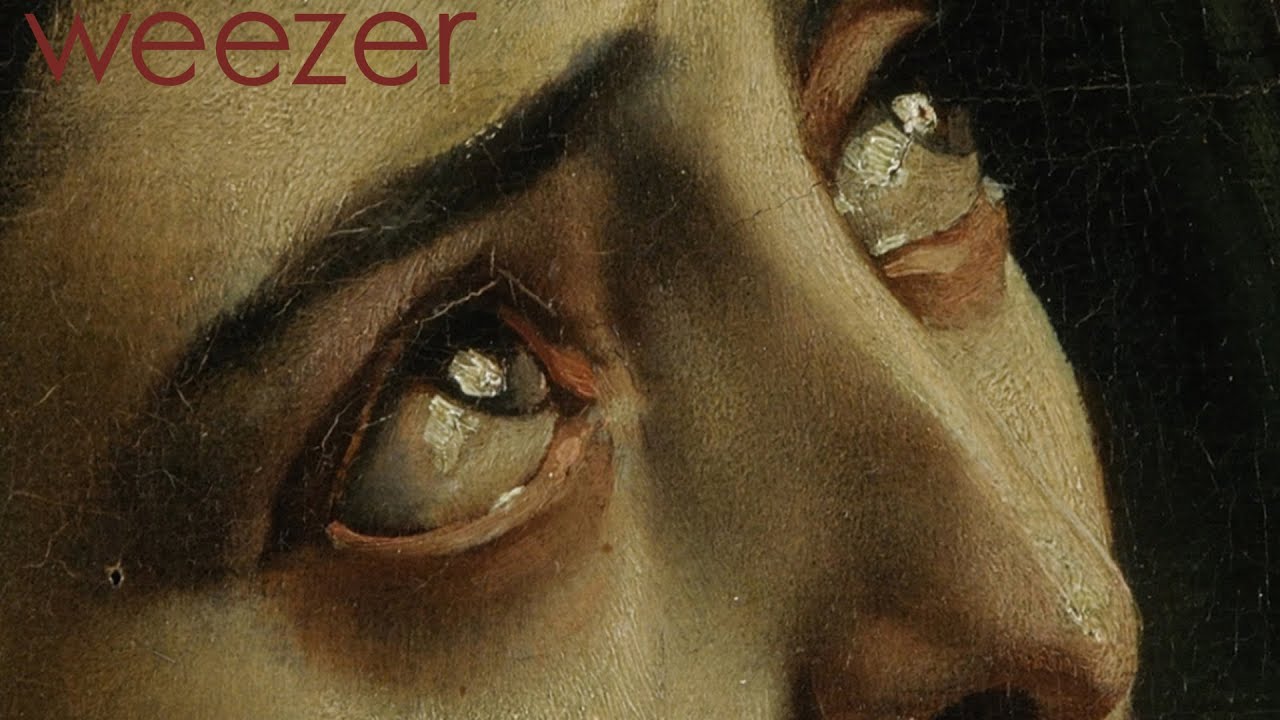 I haven’t heard this Spongebob song, I actually quite like it.

Yeah I’d disagree on Pat , his drumming on OK Human really makes that album. One of the few ones recently where you can tell the drum were tracked live. Brian’s backing vocals I think really makes a song feel like a Weezer song.

Yeah , the Spongebob one was a White Album rejected song , then they just changed “Always sunny in California” to “always sunny in bikini bottom” for the movie.

Yeah the singles of each EP ( which in general seed to be the least like by a long shot) are the only songs with co-wites. All the rest are Rivers only. So assuming Crush (label/ management) insisted on one of these onto each EP and then Rivers had free realm on the other songs.

It’s occurred to me to wonder why they didn’t call it SZNZ: Fall, at least in the US.

Because of Vivaldi’s Four Seasons I would think?

Because of Vivaldi’s Four Seasons I would think?

Good point. Related, this from Late Night With Seth Meyers this week: 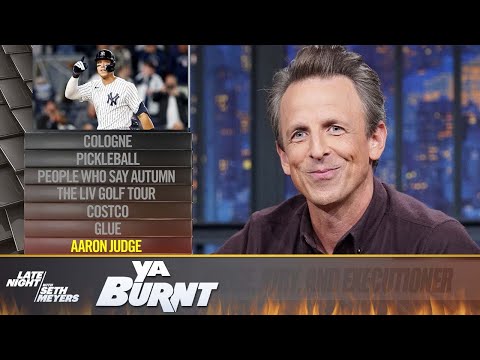